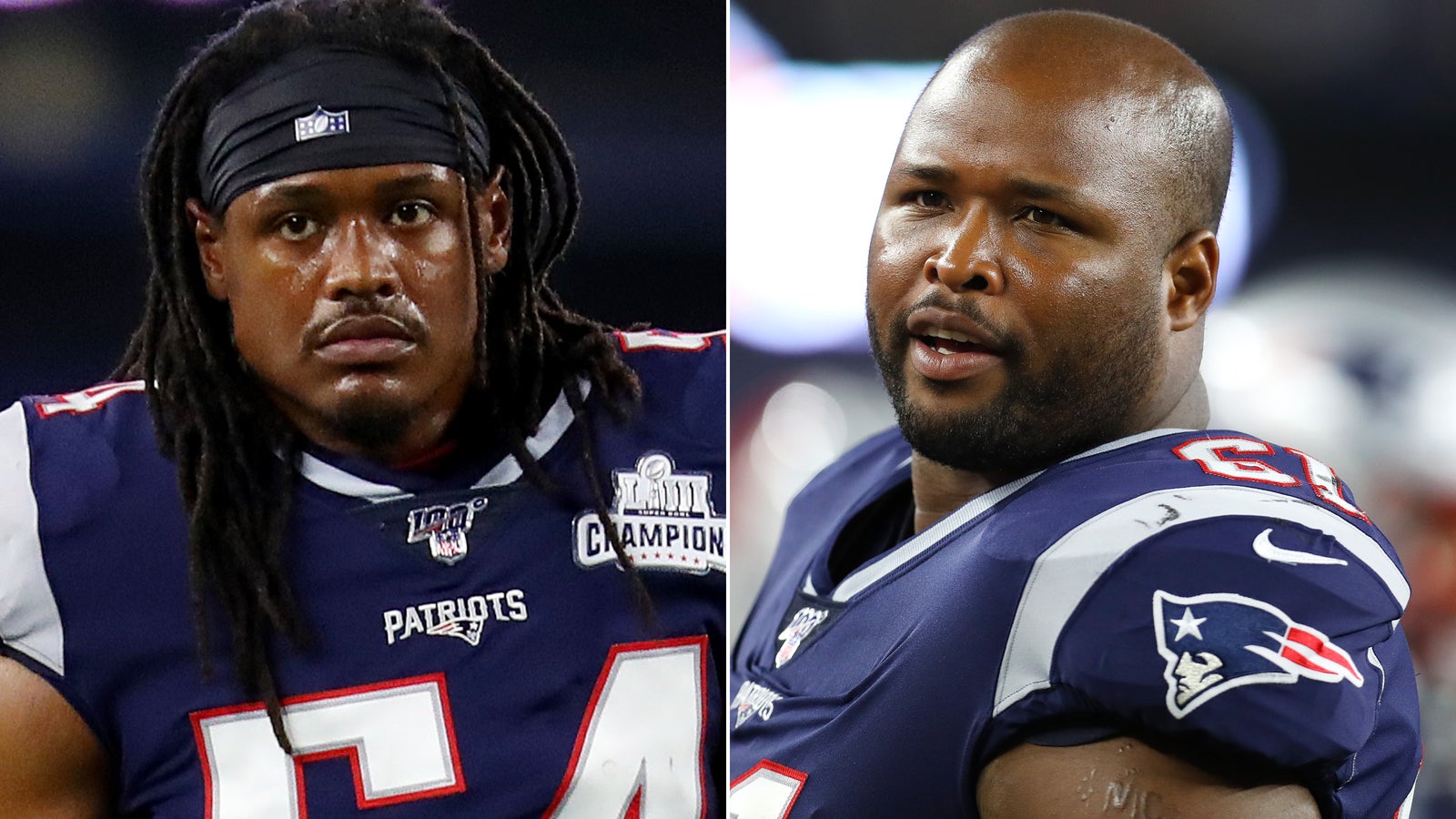 (CNN) — A growing list of players with the New England Patriots are putting safety first and opting out of the 2020 NFL season.

Three-time Super Bowl champion Dont’a Hightower and long-time tackle Marcus Cannon both confirmed on Tuesday they wouldn’t play this year due to the COVID-19 pandemic.

“Me and my fiancée are just more concerned with the health of our family than football — especially the new addition to our family,” Hightower, who became a father earlier this month, told the NFL Network. Hightower’s mother L’Tanya also has Type 2 diabetes, he said, and the linebacker’s foundation raises money each year for the American Diabetes Association.

Marcus Cannon, a 32-year-old offensive tackle with two Super Bowl wins under his belt, also chose to opt out due to him having a high risk due to preexisting medical conditions, his agent told CNN.

Patrick Chung, the team’s starting safety, told ESPN.com’s Mike Reiss he’d opt out as well. On Sunday night, Chung told the podcast “Double Coverage” he and his wife were expecting a baby, according to Riess.

The three players join running backs Brandon Bolden and Danny Vitale, as well as offensive linemen Najee Toran in sitting this one out, according to ESPN, meaning the Patriots account for approximately one-third of all players who have said they would opt out.

The wave of Patriots opt-outs come amid an ever-changing landscape in US professional sports, as leagues struggle to determine how best to proceed with games amid an ongoing global pandemic.

Less than one week after Major League Baseball kicked off its delayed 2020 season, 17 members of the Miami Marlins tested posted for COVID-19 resulting in the postponement of four games to date.

Meanwhile the NFL has canceled all of its preseason games, while the NHL and NBA are preparing to resume their leagues safely, they hope, in restricted bubbles.

NFL players who voluntarily opt out will receive a $150,000 salary advance as a result of agreement between the league and the NFL Player’s Association. Players who are “high-risk” are paid an additional bonus.

Any pay beyond that will be rolled over into the following season.

Hightower, who was entering the final year of his contract, had been scheduled to earn a base salary of $8 million, money he would now see if he plays in 2021.

The deadline date for players to inform teams of their plans to opt out of the upcoming season has not been finalized with the National Football League Players Association, a league spokesperson told CNN.

The Patriots are scheduled to open the season at home against the Miami Dolphins on Sunday, Sept.13.