Hagerstown escaped a bases-loaded jam in the top of the seventh.

“I had so many different feelings,” Vinson said about the extra-inning heroics. “Happiness, sadness. I am just proud of these guys for all of our hard work and dedication.”

Head Coach Patrick Vinson, who is Graham’s dad and was once a Little League ballplayer in Hagerstown, fought back tears postgame as the standing-room-only crowd of supporters donned in purple continued to erupt from behind home plate.

“I don’t know, I can’t even believe it, we are going to Williamsport,” Patrick Vinson said. “It is the best community in the whole state. It really is. It is awesome.”

The teams played in the Great Lakes Region bracket, and the playoff games had started Sunday.

The Little League’s Central Region is based in Whitestown and operates a ballpark there.

The 75th edition of the Little League World Series will begin Wednesday. 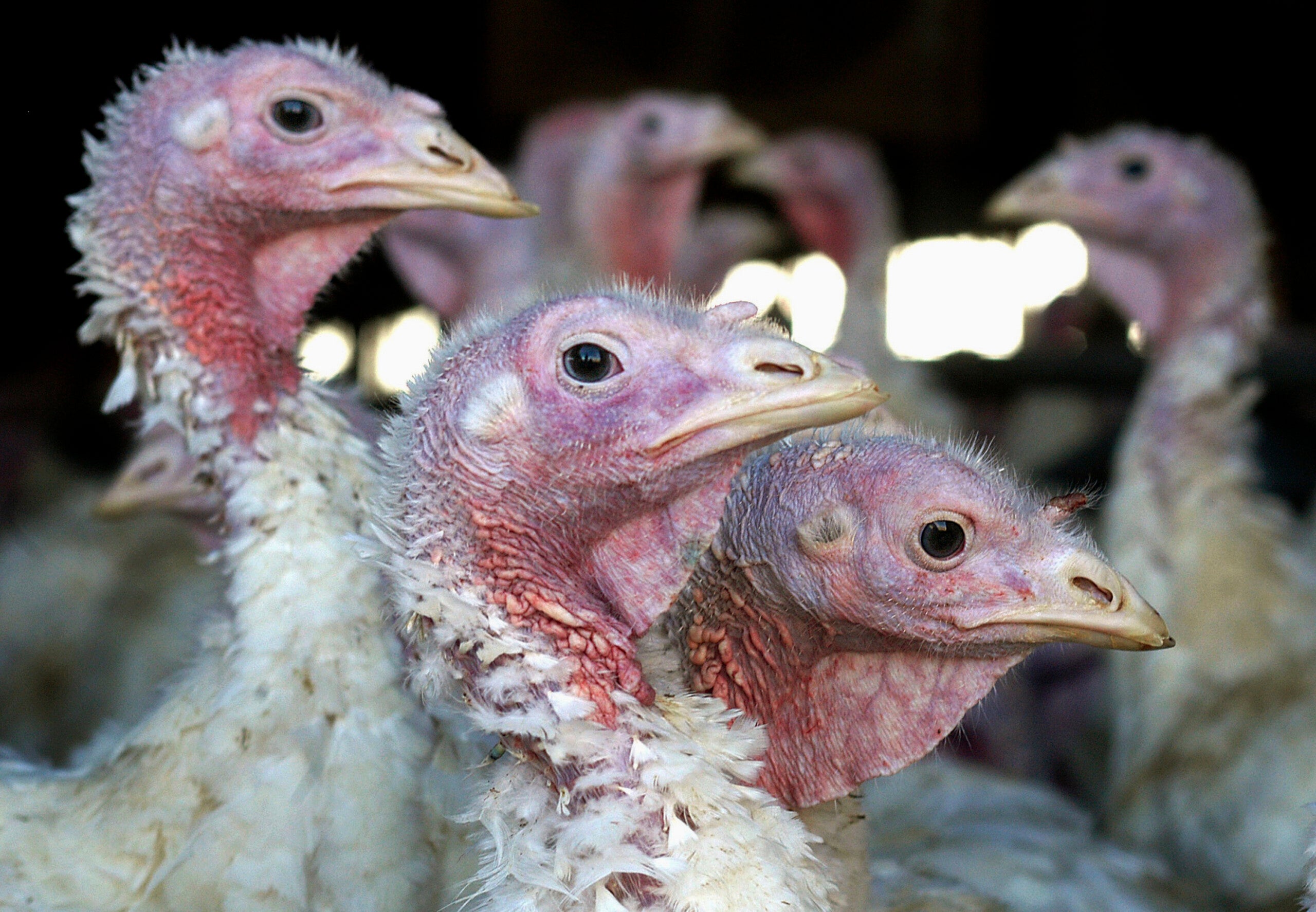