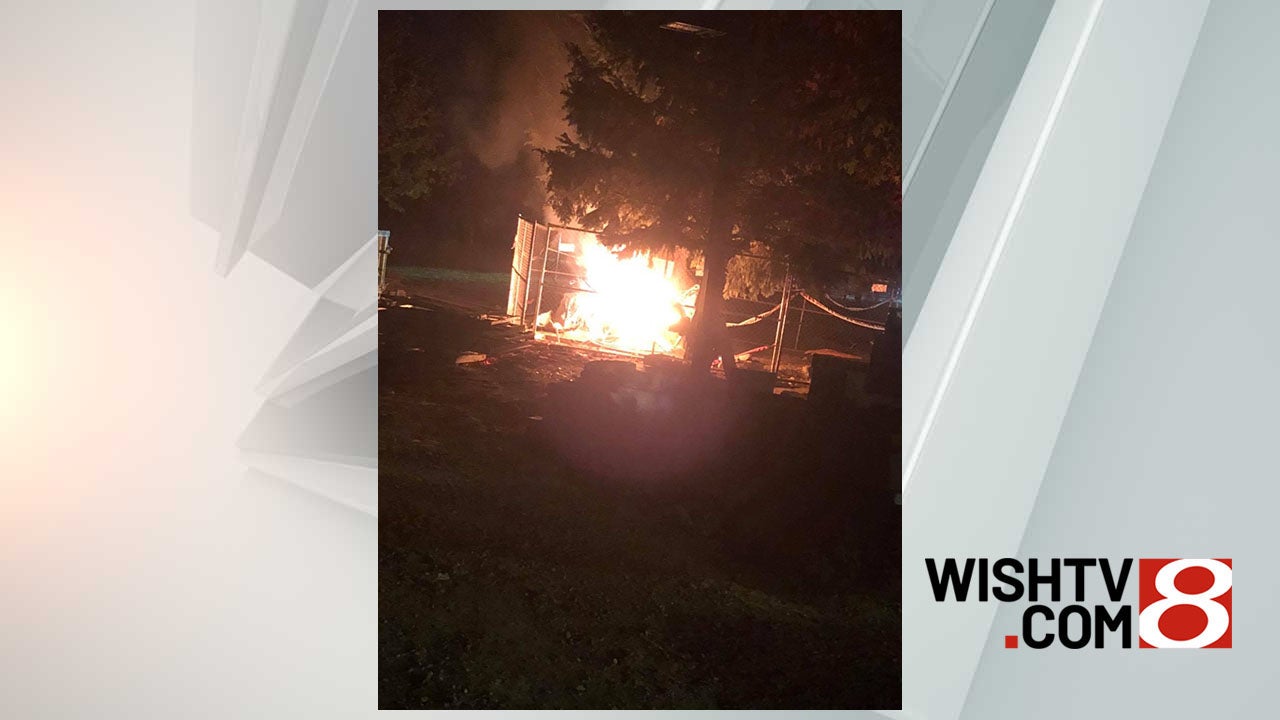 Justin Commons, chief of Wea Township Community Volunteer Fire Department, said a small electrical fire broke out in a construction area west of the stadium during the fourth quarter. The electrical feed was to the football field’s lights, and power to them was cut to battle the fire. Once the power was out, crews extinguished the fire in a few minutes, Commons said.

Marion was visiting McCutcheon. Marion coach James Bell said his team led 31-0 when the game was suspended with 8:14 left in the fourth quarter. The game did not resume, and Marion was declared the winner.