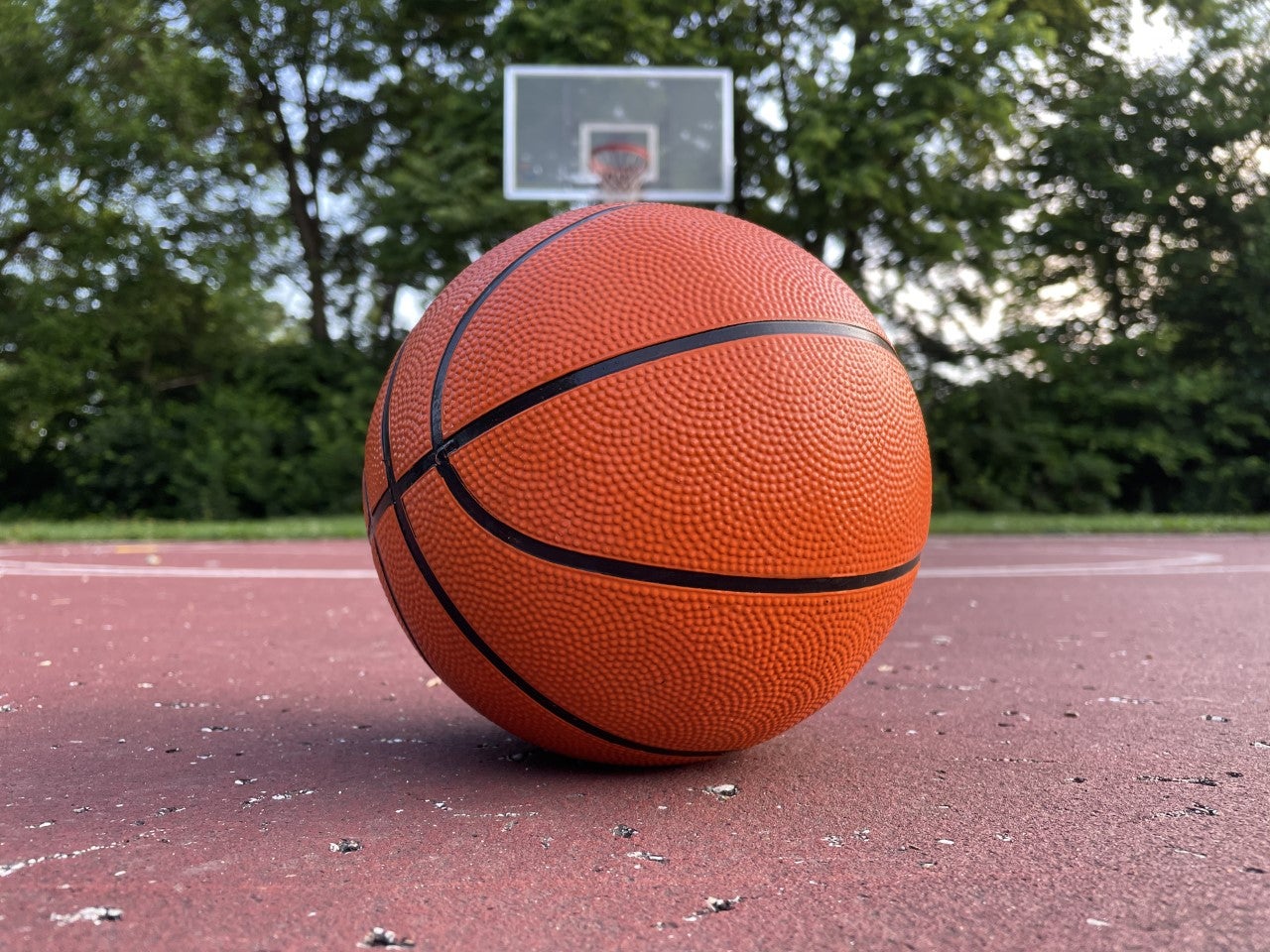 INDIANAPOLIS (WISH) — The executive committee of the Indiana High School Athletic Association has reprimanded the Mooresville boys basketball coach for having contact with student-athletes from another school, the IHSAA said Monday.

Coach Shabaz Khaliq was suspended from four limited contact sessions and given an official letter of reprimand, according to minutes of the Nov. 4 executive committee meeting.

“This probation is a severe type of warning,” the minutes said.

The leader of Mooresville Schools shared a statement Monday in reaction to the decision.

“After self-reporting a rules violation to the Indiana High School Athletic Association (IHSAA) in the late summer, the Mooresville High School Athletic Department has received notification from the IHSAA that the school’s boys basketball program will be on probation through summer 2023. Coach Shabaz Khaliq has also been suspended from four limited-contact workout sessions with the team.

“In a letter to MHS administration, IHSAA Commissioner Paul Neidig stated, “The administration of Mooresville High School is commended for its handling of this Member School By-Law violation.”