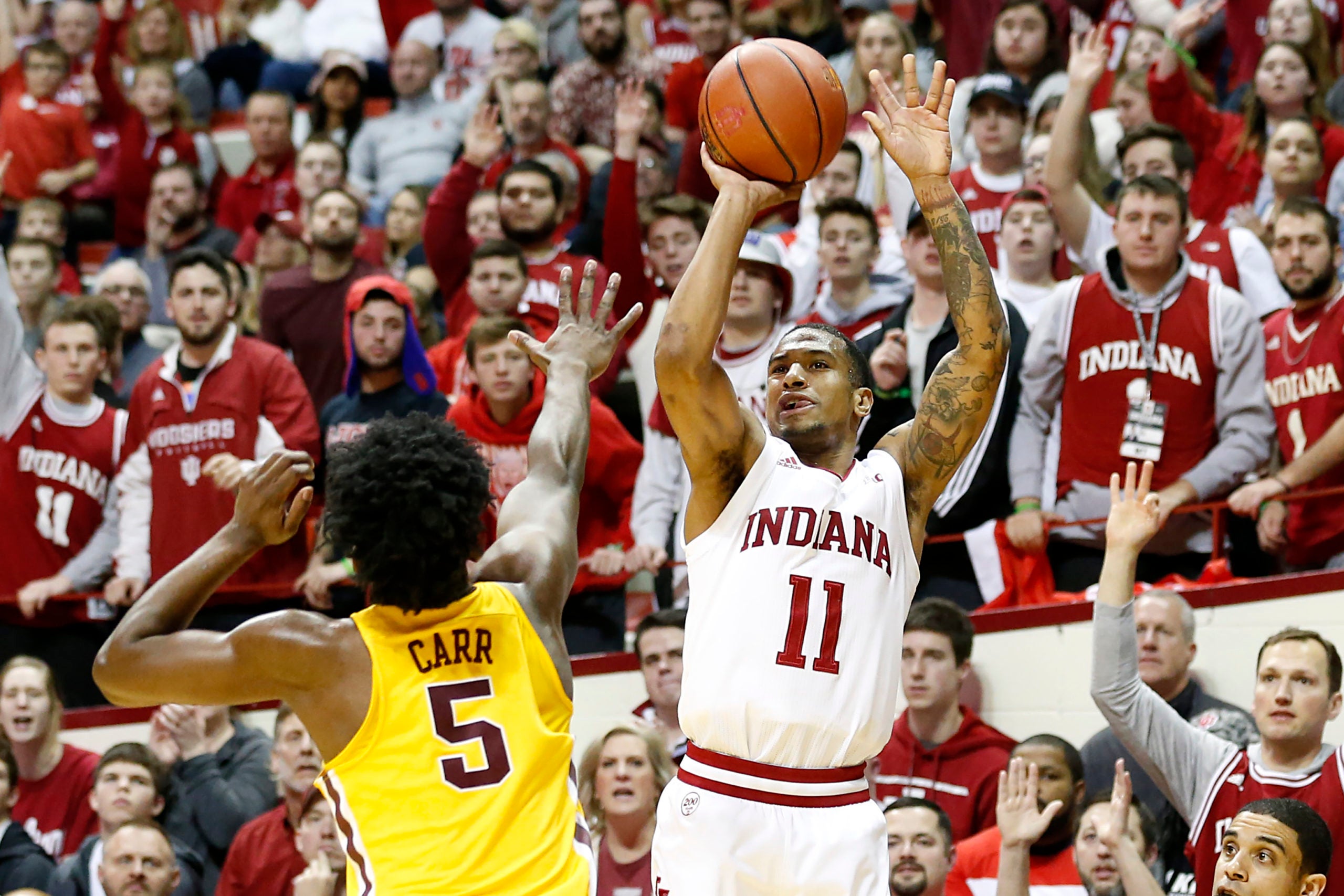 BLOOMINGTON, Ind. (AP) — The Indiana Hoosiers got 18 points from Trayce Jackson-Davis and 12 from Joey Brunk to pick up a key 72-67 victory over Minnesota.

Indiana snapped a two-game losing streak as it tries to make a late push to seal its first NCAA Tournament bid under coach Archie Miller.

Minnesota was led by Daniel Oturu with 24 points and 16 rebounds but lost its third in a row.

Indiana broke open the game with 9-1 run late in the second half and put it away with free-throw shooting in the final minute.