How IndyCar safety changes have helped save drivers’ lives 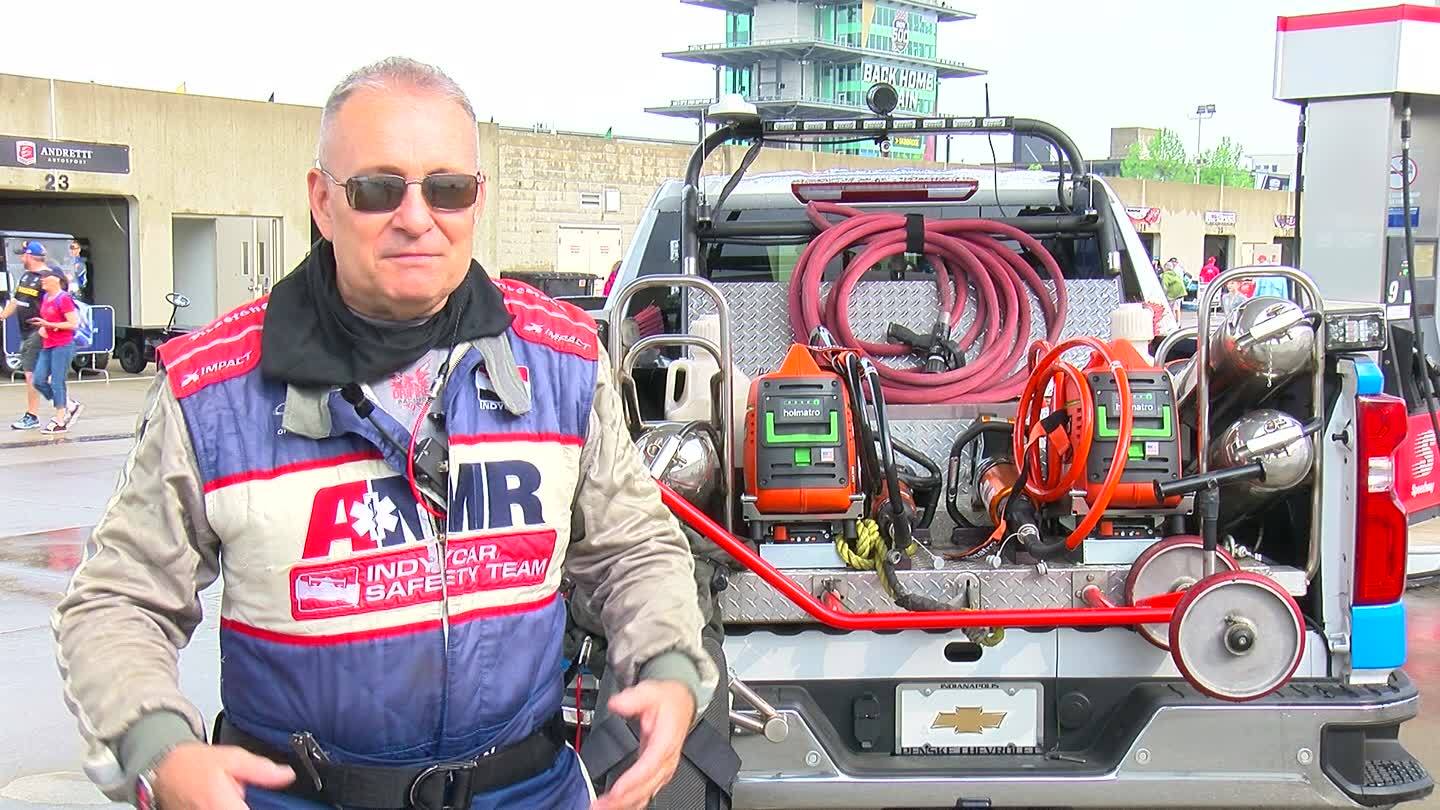 SPEEDWAY, Ind. (WISH) — Driving an open wheel car over 200 mph is not the ideal situation in terms of safety.

But in the last 100 years of the Indy 500, there have been some major safety improvements that have saved many drivers’ lives.

The life expectancy of an IndyCar driver has drastically increased even over the last 50 years.

Crashes that rip apart cars happen all the time in racing, and drivers are often able to walk away with only a few bruises, but that hasn’t always been the case.

“To seat belts, to helmets, to fire suits. Fire suits weren’t a thing until literally 30 years ago,” says Tim Baughman, director of track safety. “There is a lot of developments in the cars, there is development in our response, development in the medical follow up that actually leads to our success in taking care of the drivers,” he says.

Baughman says the two biggest developments in terms of safety in recent years have been the Hans system that protects the head and spine during a crash and the safer barrier inside the track that absorbs the energy and some of the impact.

Developments have been made both inside and outside of the car that experts say have allowed more serious crashes to have less of an impact to a driver’s body.

“The driver is enclosed in that safety cell and basically the car just disintegrates around that safety cell that is around them when they have an impact,” says Baughman. “They dissipate a lot of energy on impact. A lot of the debris comes off, we have a large debris field, but every piece that breaks off the car is energy that the driver is not feeling.” Baughman says impact and significant injuries to the head are the current leading causes in driver deaths.

“A 100-mile impact in these cars is nothing. Even 150 miles an hour is a pretty good hit for these drivers, but it is nothing that we would ever survive out on the street in a street car,” he said.

Safety experts say that there are designated teams working every day to continue making safety developments in and around the cars.