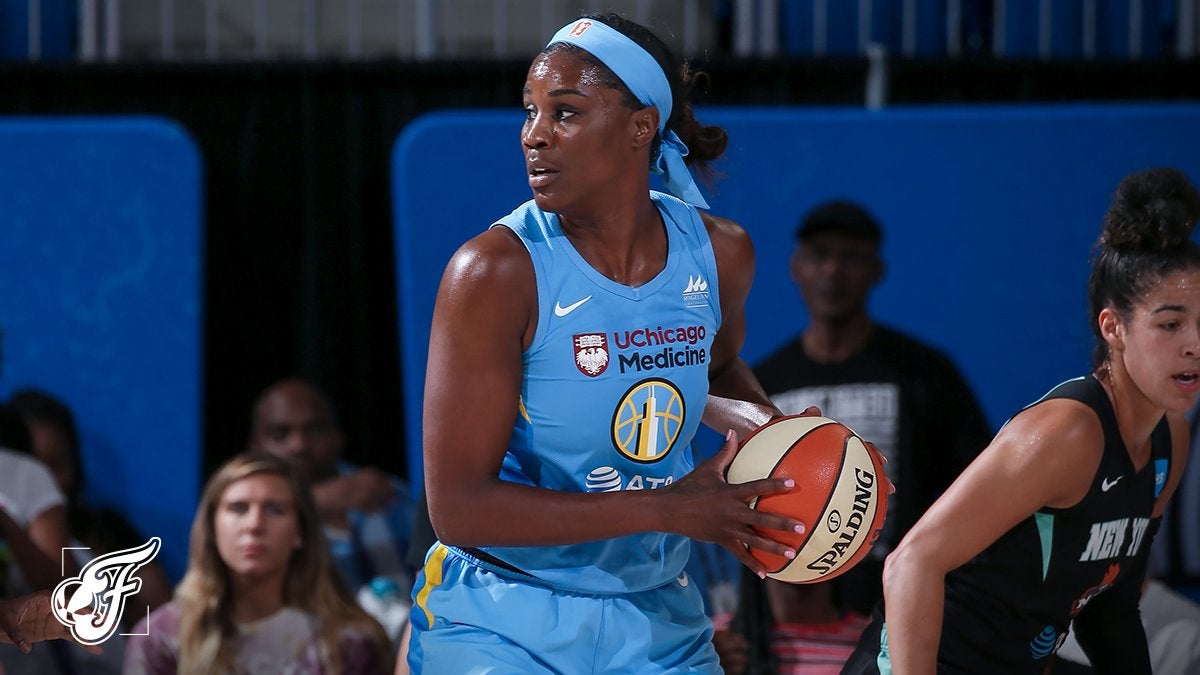 Forward Jantel Lavender will join the Fever. The team also received a second- and third-round pick in the 2021 WNBA Draft from the Sky.

Mavunga has not played since Aug. 7. The Fever acquired her in a second-round draft pick in 2018. She attended Brownsburg High School.

Lavender underwent surgery on the fifth metatarsal in her left foot before the 2020 season began and will not play the rest of this season. She was the fifth overall pick in the 2011 draft.

The Fever also announced Friday that it has released forward Alisia Jenkins, who made her debut on Tuesday night against Seattle.

The Fever’s season will conclude against Dallas in a game at 4 p.m. Saturday.

In other WNBA news, The Associated Press reports the league has spread the six games that were postponed over the course of three makeup dates.

Chicago will play Indiana and Los Angeles will face Minnesota on Monday.

The final three games will be made up on Sept. 13 — a day after the regular season was supposed to end with Dallas-New York, Las Vegas-Seattle and Washington-Atlanta that day. 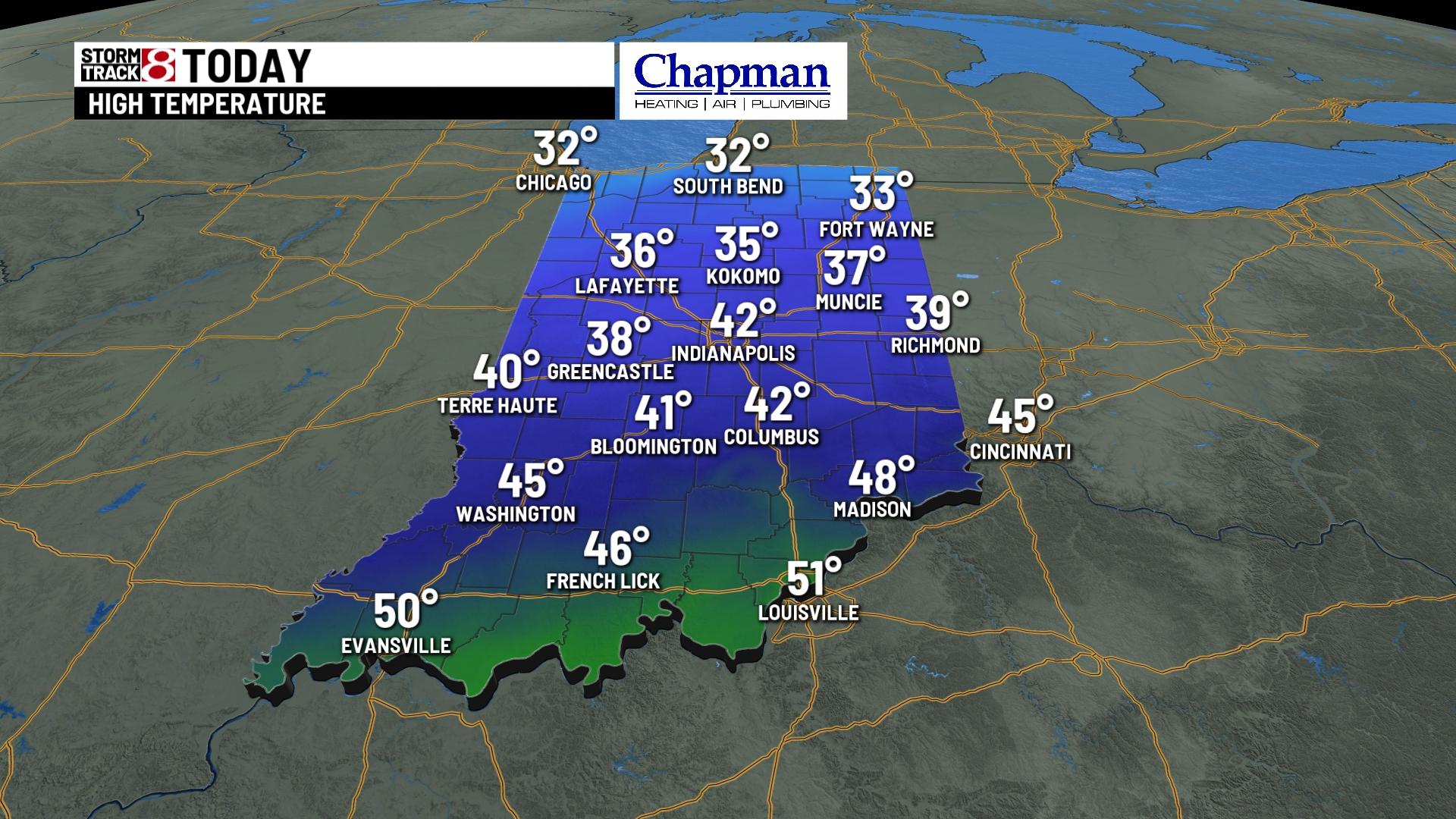