INDIANAPOLIS (WISH) — Change is coming and the future is bright for the Indiana Fever.

The WNBA got the world’s attention, earning the second-best draft night ratings in nearly two decades, to kick off their 25th anniversary celebration of the best women’s basketball talent on earth.

It’s year No. 2 for Fever Head Coach Marianne Stanley and the second week of training camp for her new-look team.

Former Las Vegas Ace and nine-year WNBA veteran Danielle Robinson said, “We have a really good group. We just want to work, we’re ready to start winning. I think that’s where it starts, it’s the belief. The belief that we can do it. Obviously, there have been some tough years here but I think everybody’s ready to turn a corner.”

That group took advantage of Media Day to dive right in to the bigger issues around the league.

The Fever addressed their goals for the franchise during the WNBA’s 25-year anniversary season.

“You can only get stuck in a time period for so long, and then it’s like we have to do something different,” Fever forward Teira McCowan added, “We have to shift some things around.”

“It was important to change the landscape of women’s basketball,” said Fever rookie Kysre Gondrezick.

She shed light on the emphasis the organization plans to put on personal branding and marketing while explaining her new multi-year shoe deal with Adidas.

Gondrezick added, “I’ve always been taught you may play like a boy. It doesn’t mean you have to look like one. I think it’s so important for us women and our femininity to be able to compete at a high level in which we do, but be able to brand ourselves off the court as well.” 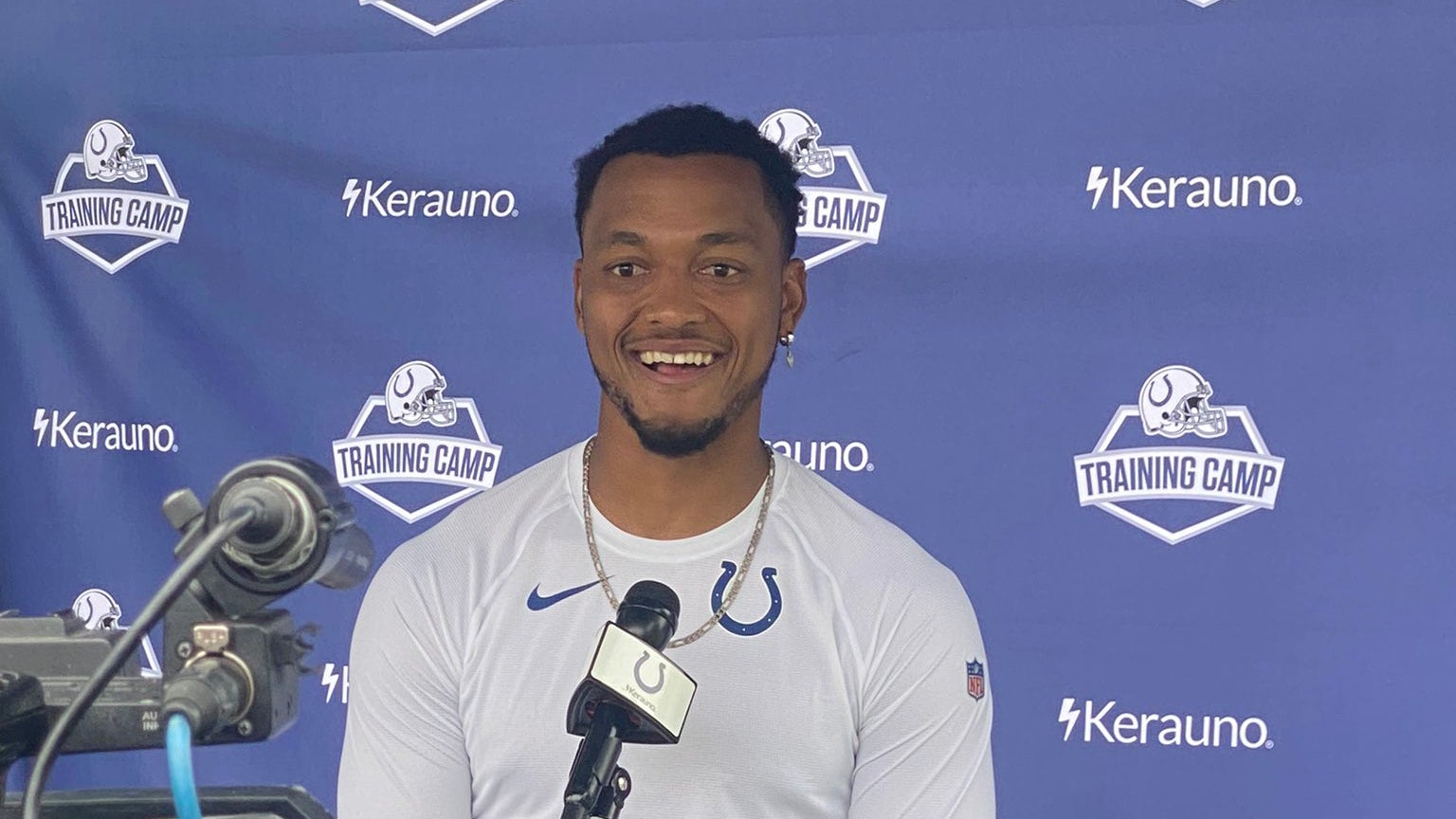