Indiana Fever out of quarantine, set to start play Saturday 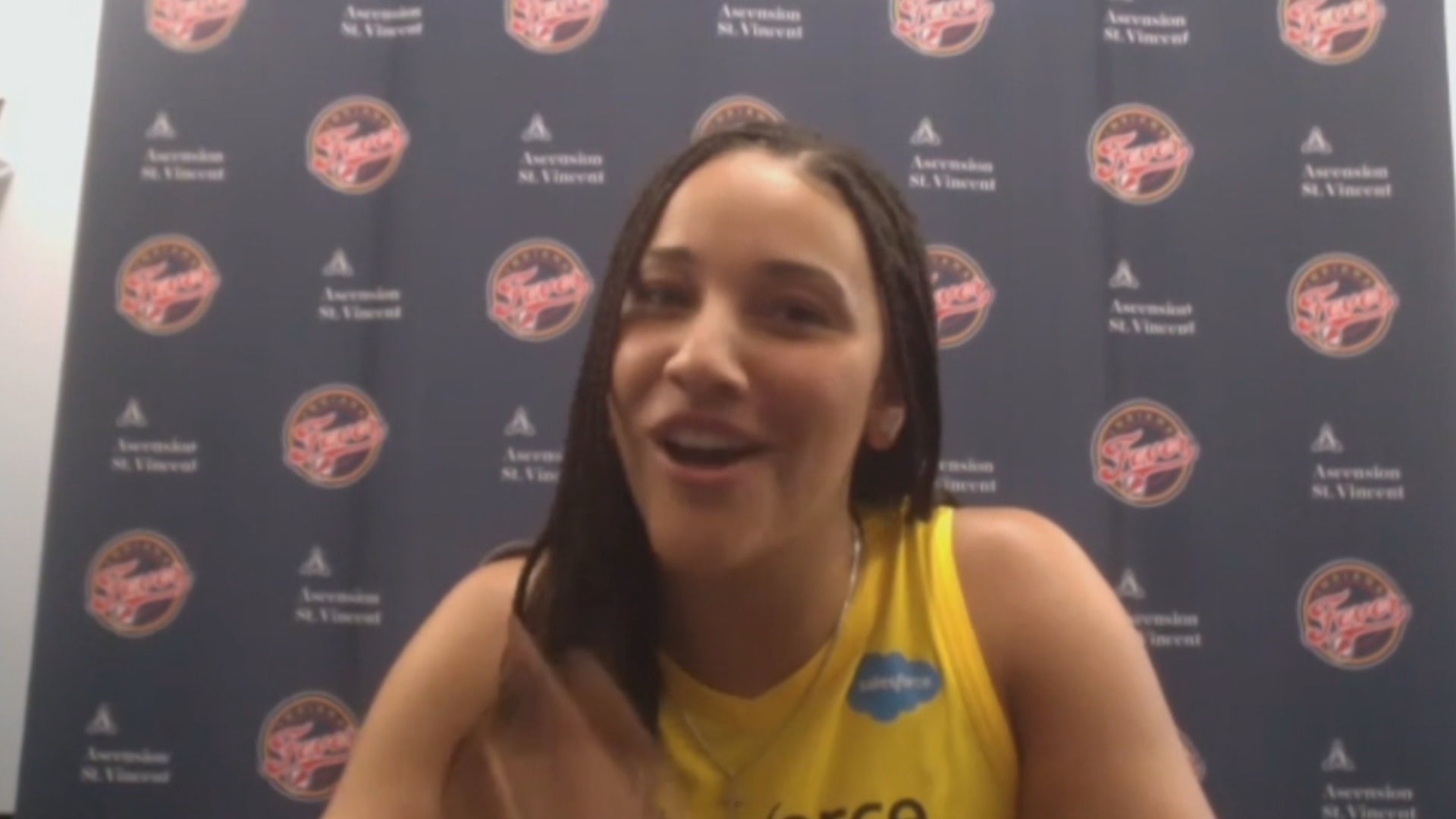 INDIANAPOLIS (WISH) — It’s game week for the Indiana Fever after the COVID-19 pandemic put the season on hold.

Fever Vice President Tamika Catchings expressed her feelings about teams finally being able to hit the practice floor again. “Practice? We’ve been practicing. We came to this equation a little bit behind,” Catchings said.

Forward Candice Dupree also felt as if the team had some catching up to do. “We got to the bubble a little bit late, so we missed out on what could have been eight practices or so. So, we’re on a little bit of a time crunch trying to get in as much as possible in a short amount of time,” she said.

Just five days away from opening their 2020 season, the Fever only have a handful of practices under their belt. Indiana arrived several days later than the rest of the WNBA due to a COVID-19 outbreak on the team. The team is still awaiting the arrival of its all-star point guard Erica Wheeler. The team is playing catch up because of these setbacks.

The “underdogs” are also under new leadership. The Fever are only a few weeks in to their new installments under head coach Marianne Stanley.

Being able to spend more time together and continuing to grow as a young team are something Fever players are grateful for. The bubble format enhances the opportunity for this growth, according to the team, because being together all the time allows for some accelerated team bonding.

“I never thought I’d be in this close of proximity to our staff and to our team. Being able to have this time, especially for a young team, which we are, especially for a brand-new staff, is allowing ample time to spend together and get to know each other on and off the court,” Catchings said.

The Fever tip off Saturday in Florida against the defending champion Washington Mystics.