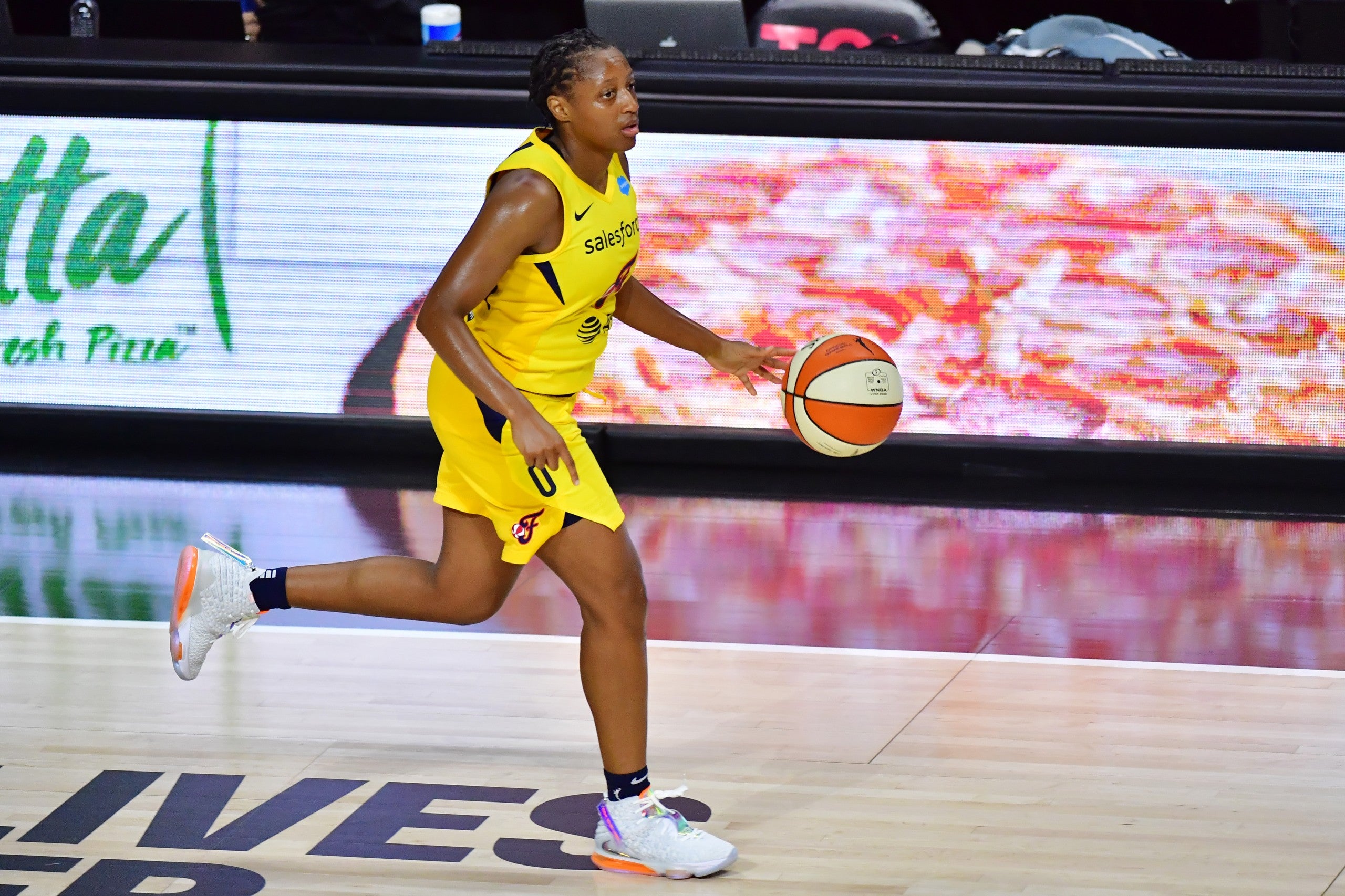 The Fever will travel to face the New York Liberty in the opening game of the 2021 WNBA season on May 14 and host the Liberty in their home opener two days later.

“This is such an exciting time for Fever fans to be able to welcome our team back to playing in Indianapolis this season. The amount of Fever fans who tuned in to our streaming options last season while we were in the ‘Wubble’ showed how powerful our fanbase is and the interest we have attracted throughout bordering states,” Fever President Dr. Allison Barber said. “We are going to continue to work with the WNBA and local health officials to ensure fans can cheer on the Fever in-person this year, while following safe and social distancing guidelines.”

The Fever’s first four home games will be played at Bankers Life Fieldhouse. The rest will take place at the Indiana Farmers Coliseum due to ongoing construction at the Fieldhouse.

Half of the Fever’s schedule is comprised of two-game mini-series in an effort to reduce travel during the pandemic. No WNBA games will be played between July 15 and Aug. 11 as the league built in a break for the Olympics.

The Fever end the regular season on the road against the Chicago Sky on Sept. 19.

The eight teams with the best winning percentage, regardless of conference, qualify for the WNBA playoffs.