Briann January, who is retiring after the season, also scored two points in her final trip to Indiana, where her 14-year career began. 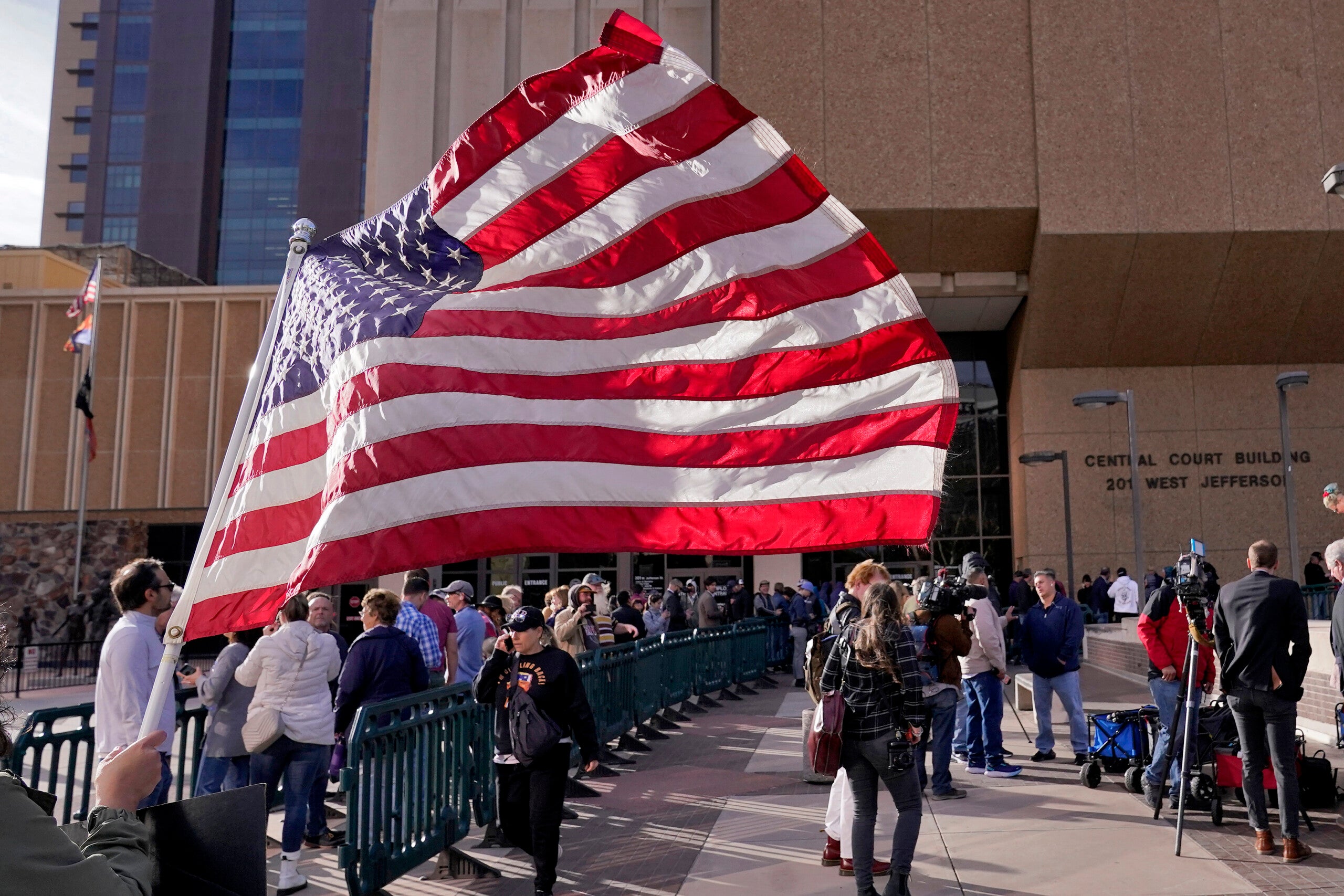 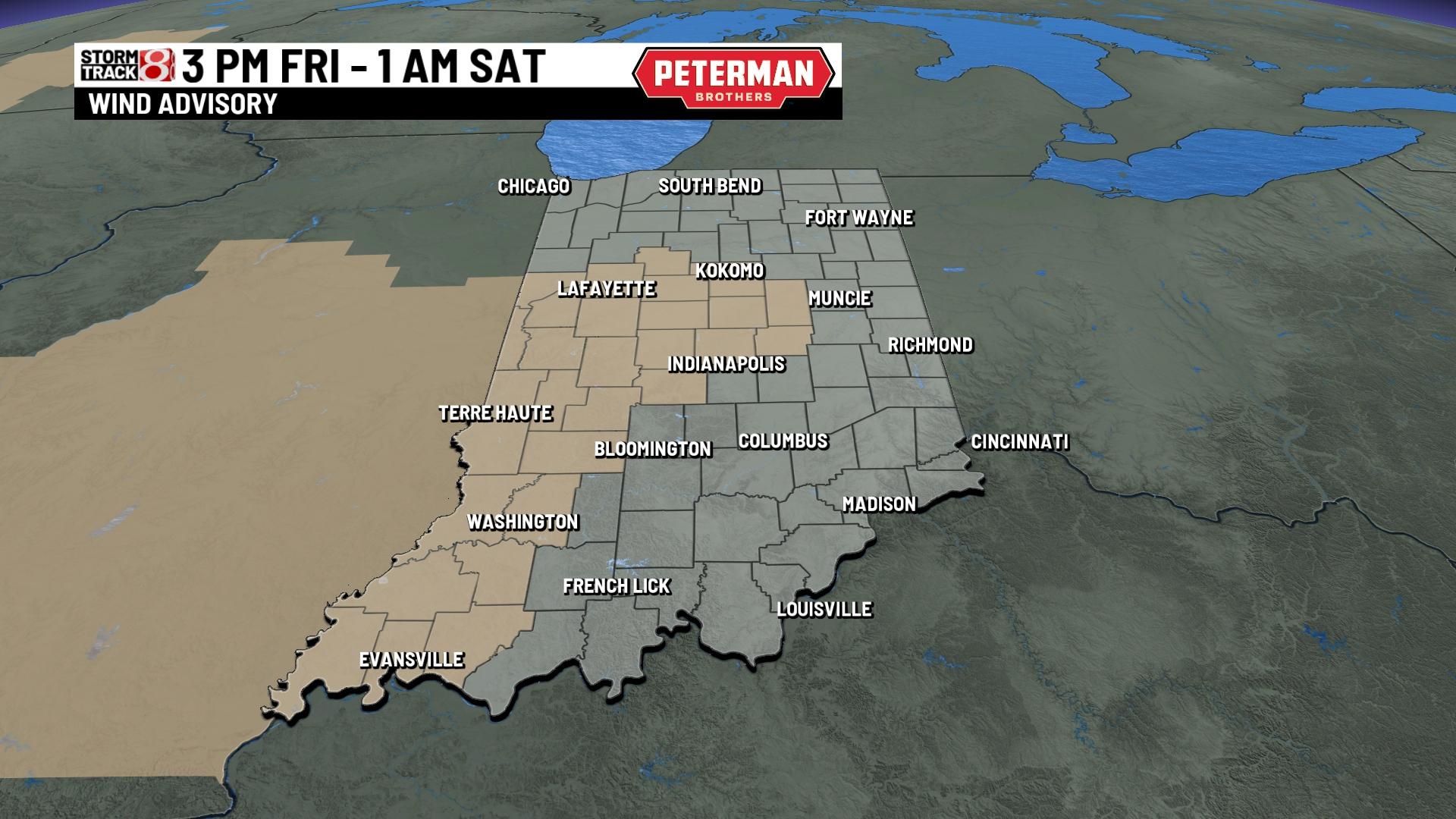 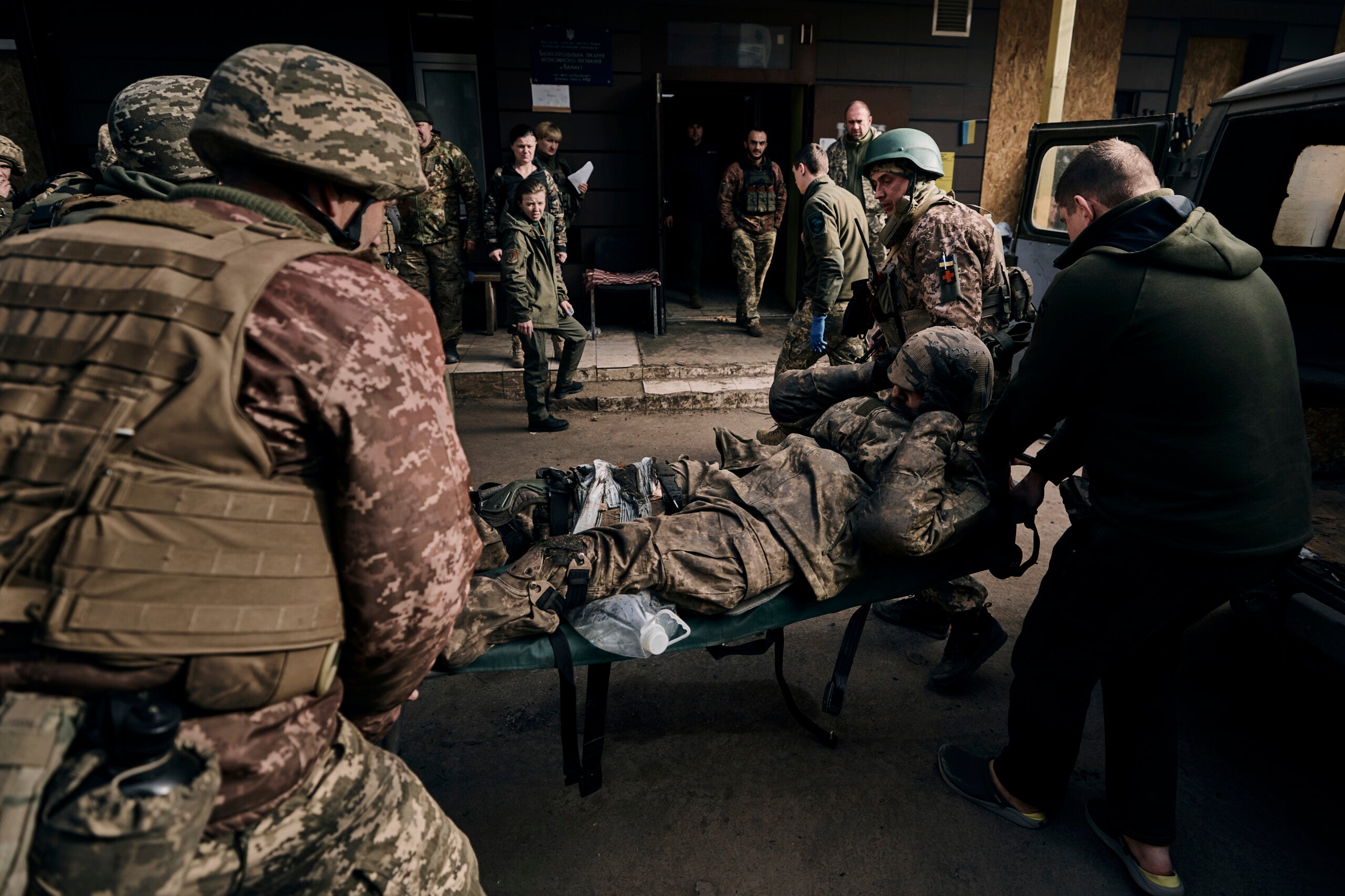 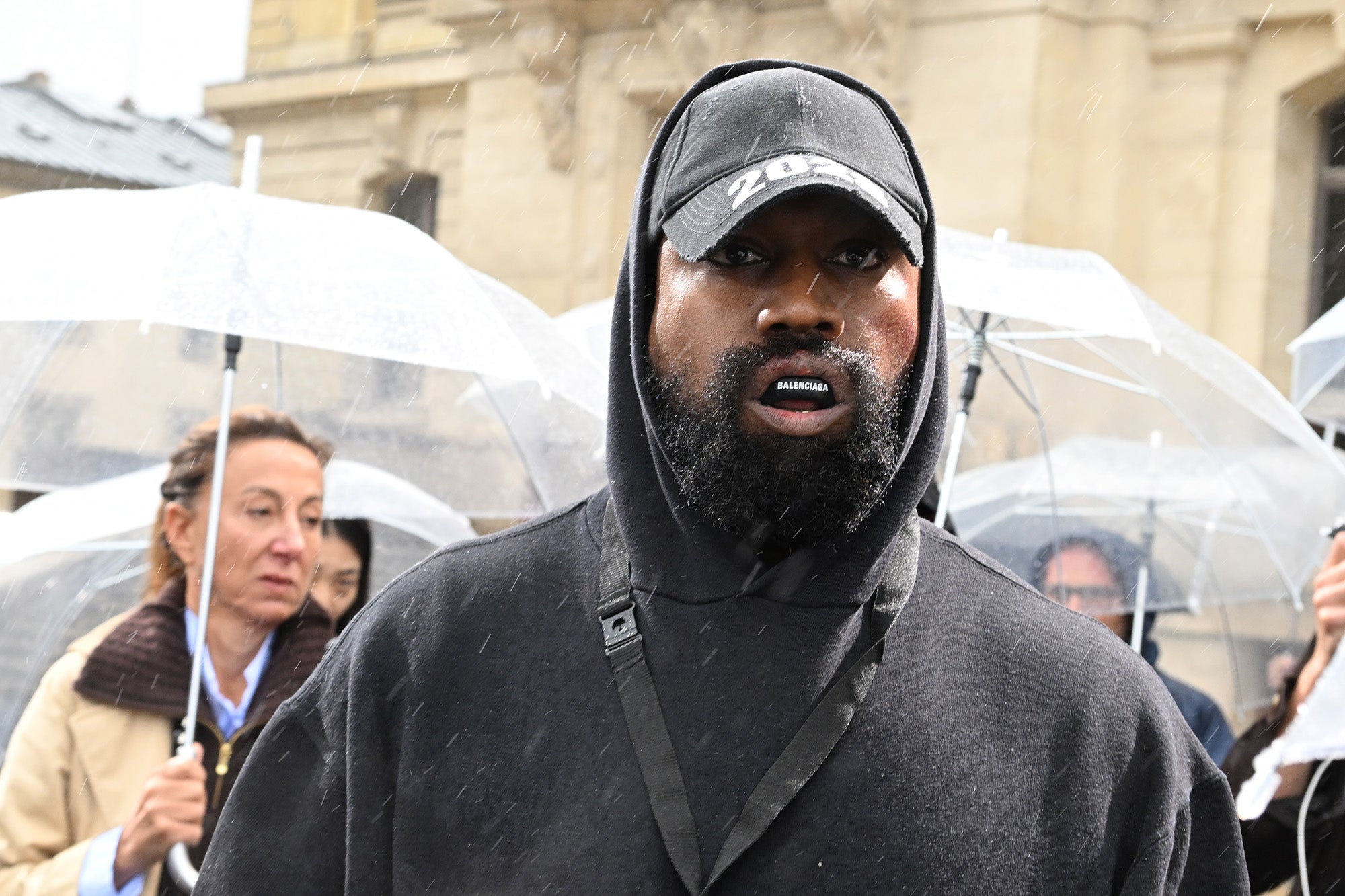