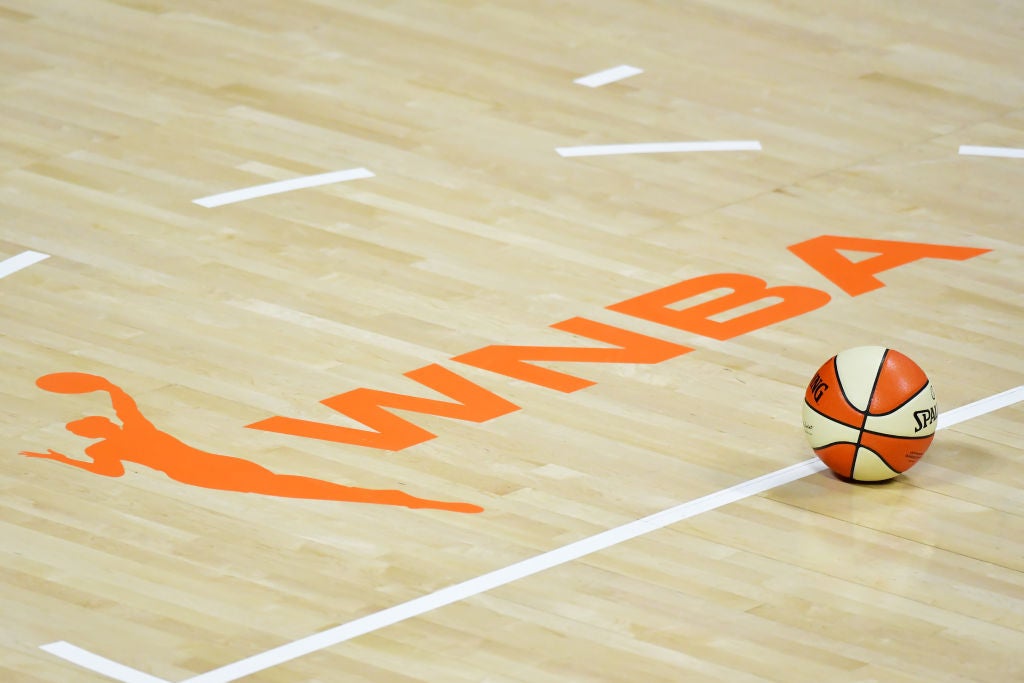 The Mercury had a season-high 29 assists on 38 made field goals.

Phoenix built a 49-43 lead by halftime behind 28 combined points from Diggins-Smith, Cunningham and Peddy.

Kelsey Mitchell scored 14 of her 21 points in the first half for Indiana. Victoria Vivians added 13 points.