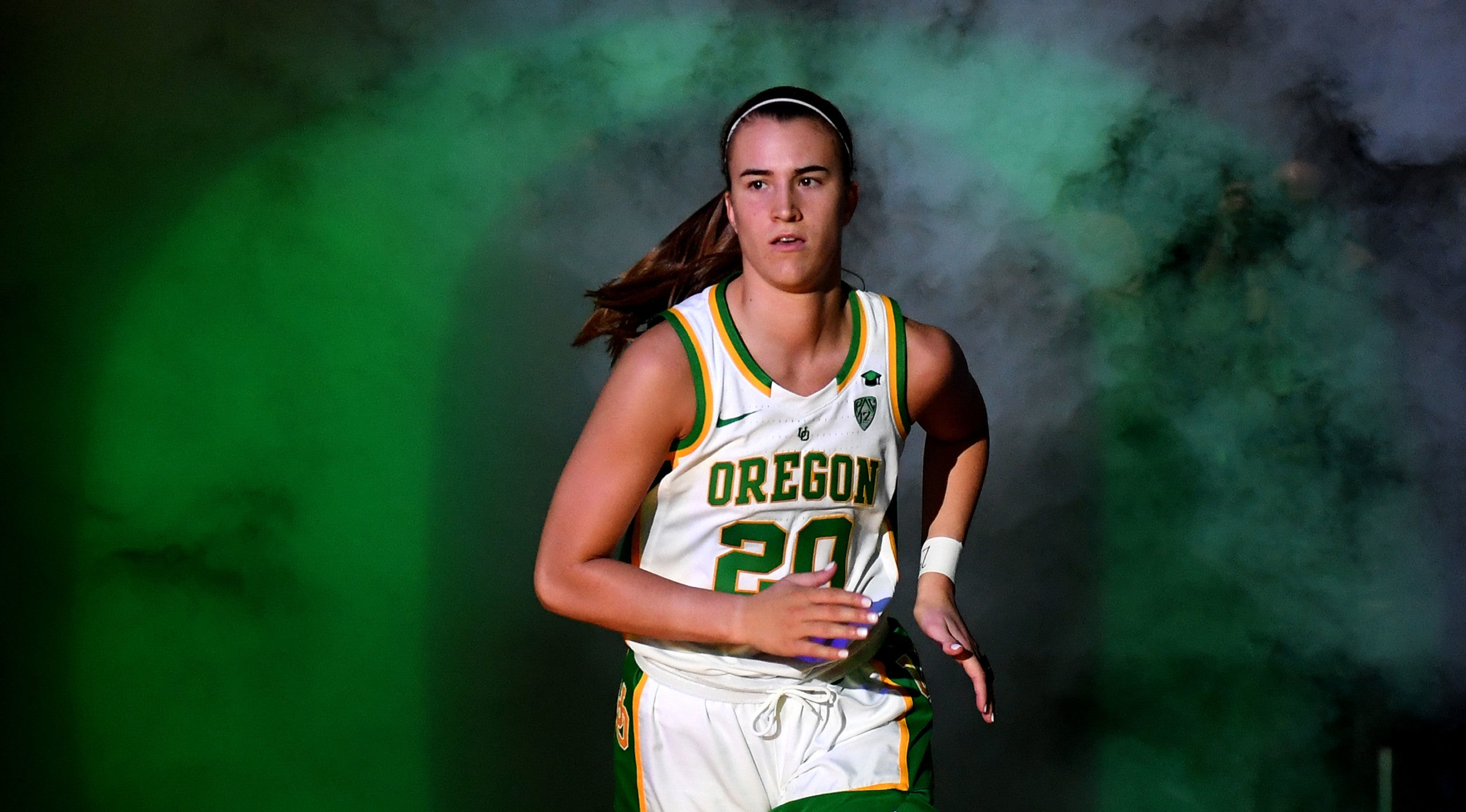 NEW YORK (AP) — Oregon star Sabrina Ionescu was the No. 1 pick in the WNBA draft, as expected.

When she’ll play for the New York Liberty is unclear.

With sports on hold because of the coronavirus pandemic, it was a draft Friday night like no other with players in their own homes instead of a central location, Commissioner Cathy Engelbert announced selections from her home in New Jersey, holding up the jersey of the player being chosen.

Ionescu set the NCAA record for triple-doubles and was the first college player to have over 2,000 points, 1,000 rebounds and 1,000 assists in her career. Ionescu was one of three first round picks for New York, which also had Nos. 9 and 12.

“I’ve been working for this for my entire basketball career and super excited to see that come to fruition,” Ionescu said. “I’m very humbled and excited for the opportunity.”

Ducks teammate Satou Sabally, one of three juniors to forego their last year of college eligibility and enter the draft, went second to Dallas. It’s the third time in the history of the draft that the top two picks were teammates in college.

“To go 1-2 with Satou is a really cool feeling and shows all the hard work we went through this year paid off,” Ionescu said. “Really proud of her and what we were able to do as teammates and excited to see her future in the pros.”

Lauren Cox went third to Indiana and Chennedy Carter was the fourth pick by Atlanta. Dallas took Bella Alarie with the fifth pick. The Princeton star was only the second Ivy League player to be drafted that high. Harvard star Allison Feaster was also selected fifth in the 1998 draft by the Los Angeles Sparks.

South Carolina players Mikiah Herbert Harrigan and Tyasha Harris went sixth and seventh to Minnesota and Dallas. The Gamecocks finished No. 1 in the AP poll this season.

Chicago chose Ruthy Hebard with the eighth pick — marking the fifth consecutive season and ninth overall that three college teammates were taken in the opening round.

“Really shows what kind of environment we had at Oregon,” Sabally said.

New York, which was the first team ever to have five of the first 15 picks in the draft, selected Jones’ Louisville teammate Kylee Shook at 13 and Duke’s Leaonna Odom at 15.

The Liberty also made two trades after the draft, acquiring Willoughby for Shatori Walker-Kimbrough. New York also traded Erica Ogwumike, who they drafted in the third round, to Minnesota for Stephanie Talbot.

The WNBA tried to create a draft like experience for the players, sending them a care package with hats of all 12 teams, a WNBA sweatshirt, confetti and a few other items.

Cox’s sister doused her with confetti after her name was announced.

“It was really fun and we made the most of it,” Cox said.

Coaches and general managers were spread throughout the country and world, so they set up virtual war rooms instead of gathering in their own team facilities.

While the draft was held Friday, its still unclear when the league will actually start its season. Engelbert reinforced on a conference call earlier in the day that there was no timetable to when the season will begin. She said there were a variety of scenarios in play, but the most important factor was the health of everyone.

Training camp was supposed to begin next weekend with the regular season opener originally scheduled for May 15.

The league held its usual conference call with the teams before the ESPN broadcast started to eliminate any chance of a pick not being in on time. The virtual draft went off without any problems.

Engelbert announced the WNBA, along with presenting draft partner State Farm and the players’ union, will donate $20,000 for each of the 12 first-round picks to Direct Relief to help get protective gear and medication to health-care workers as quickly as possible.

The league also honored Alyssa Altobelli, Gianna Bryant and Payton Chester before the start of the draft. Engelbert announced their names as jerseys were shown on the screen with each of the three players on them. The teenagers were among the nine people who died in the helicopter accident on Jan. 26, including Kobe Bryant.

“I think it was a very beautiful thing that the WNBA did to be able to draft those three girls,” Ionescu said. “They deserved it. I know they’re looking down and smiling and really excited.” 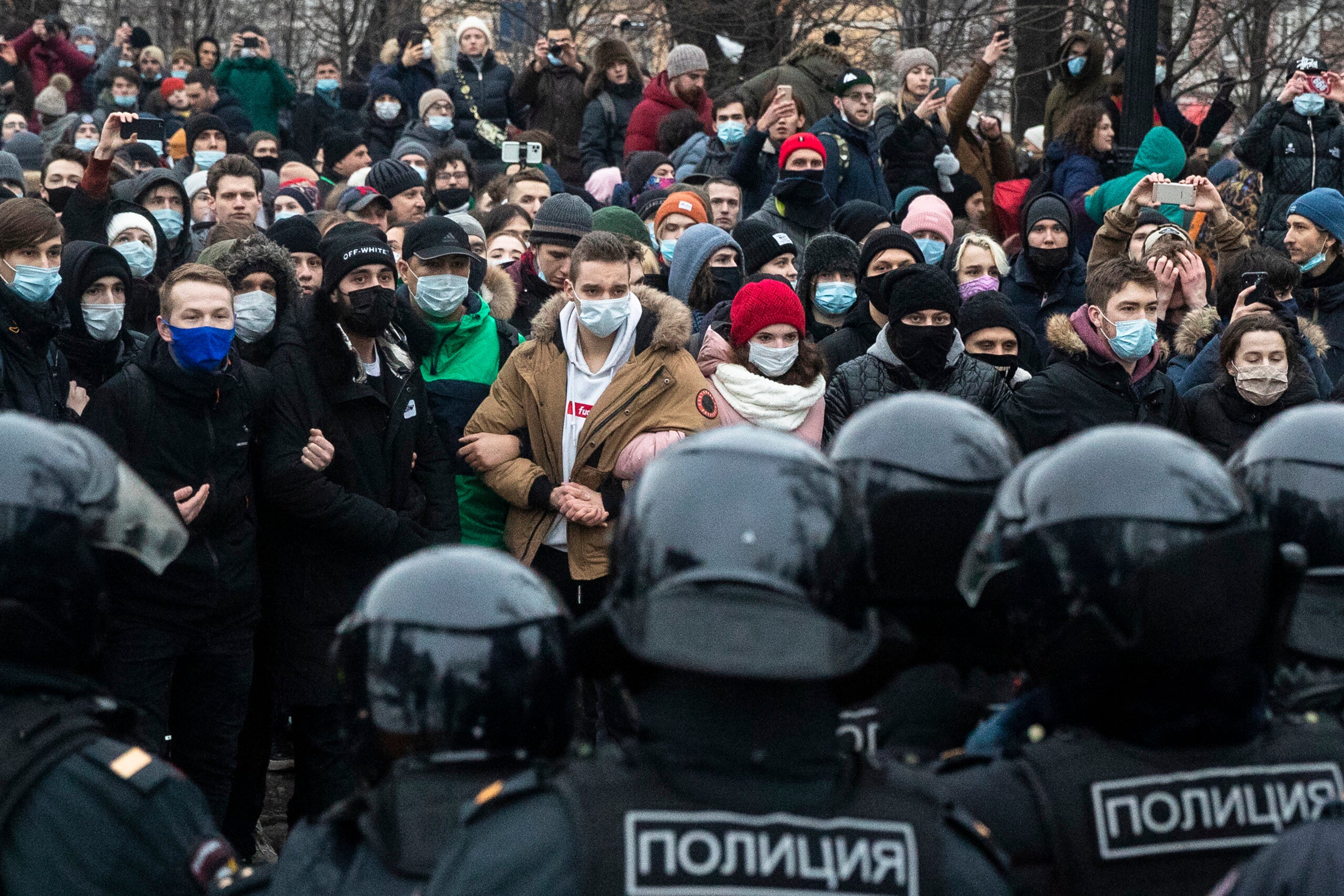 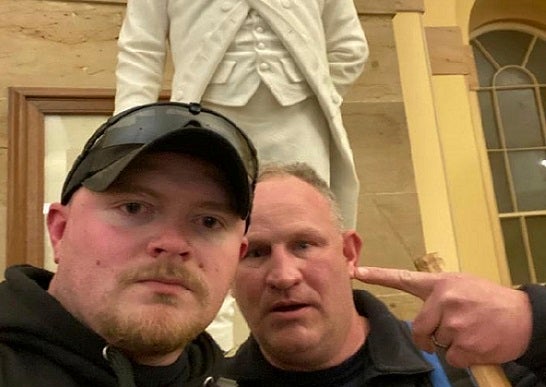