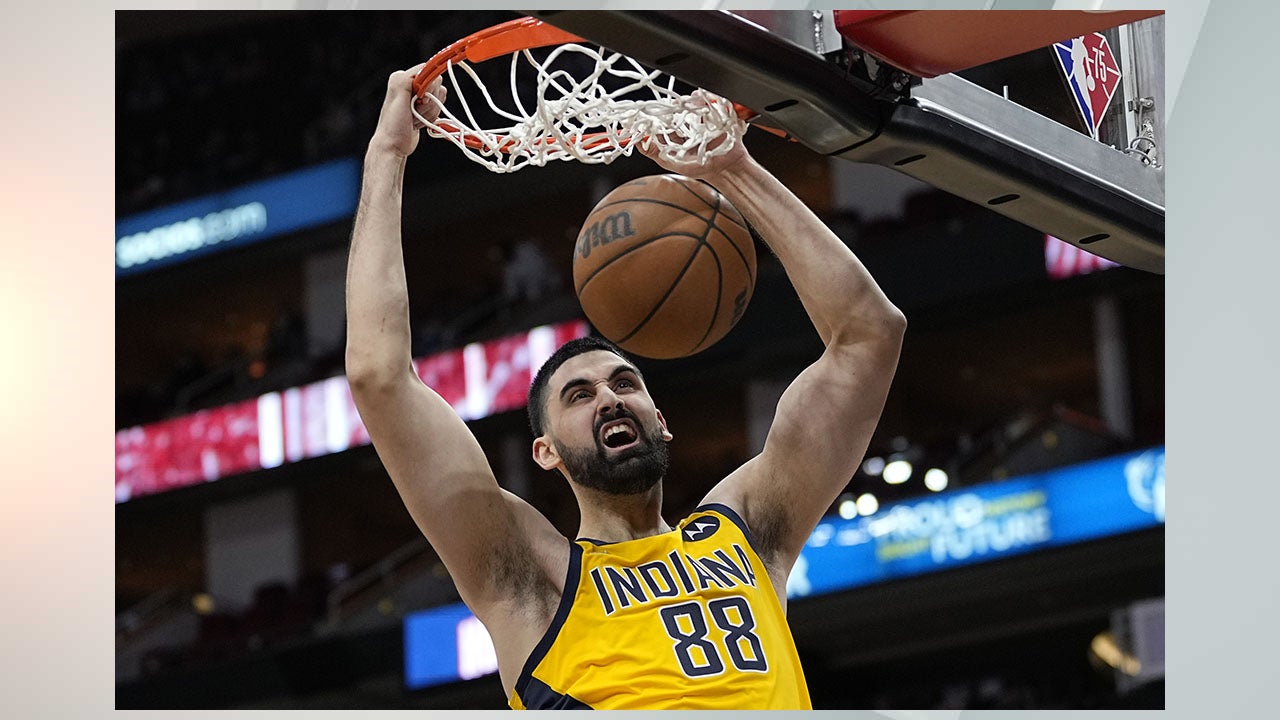 Houston had a chance to tie it, but Kevin Porter Jr.’s jump shot in the lane was off. Buddy Hield made two free throws after that before Porter made a 3-pointer with 1.9 seconds left to cut it to 1. But Hield made two more free throws to seal the victory.

Christian Wood had 32 points, 13 rebounds and seven assists for the Rockets, who lost their fourth straight. Green added 20 points.