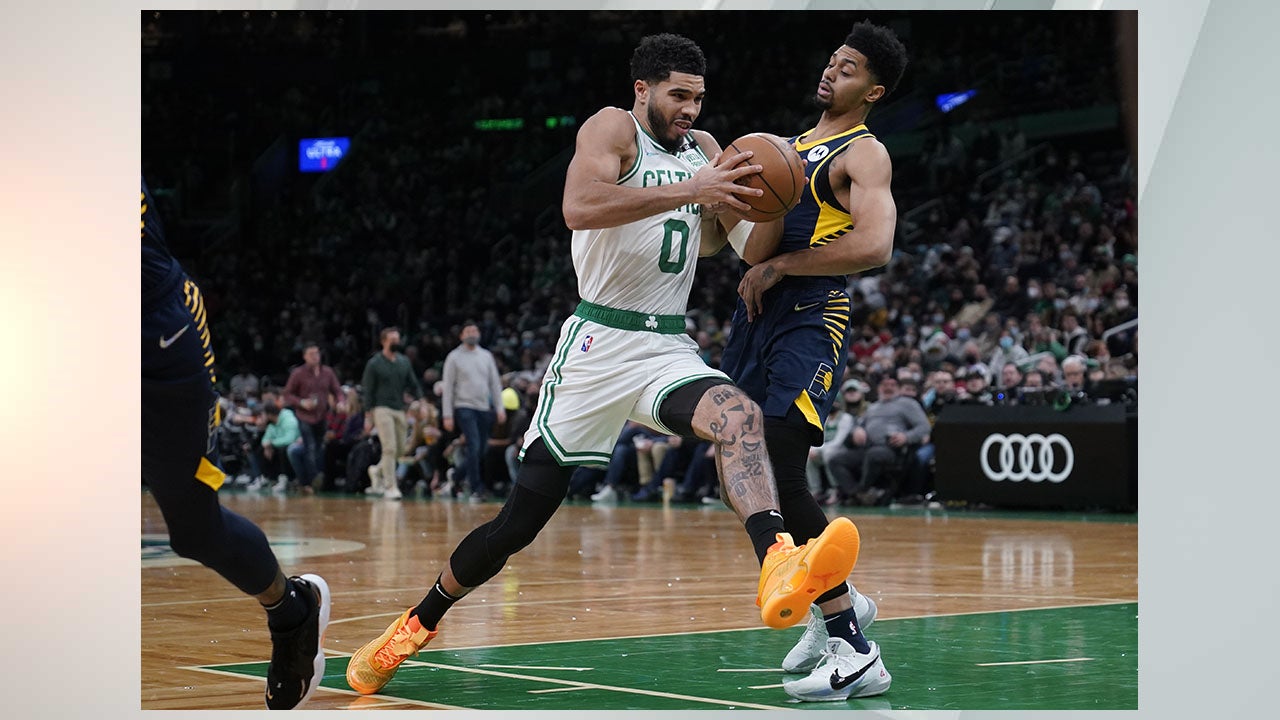 BOSTON (AP) — Jaylen Brown scored 26 points and Jayson Tatum had 24, carrying the Boston Celtics to a 101-98 overtime victory Monday night over the Indiana Pacers in the first of a home-and-home series between the teams.

Robert Williams III had 14 points and 12 rebounds for Boston, including a key block in OT.

The Celtics won for the fourth time in six games.