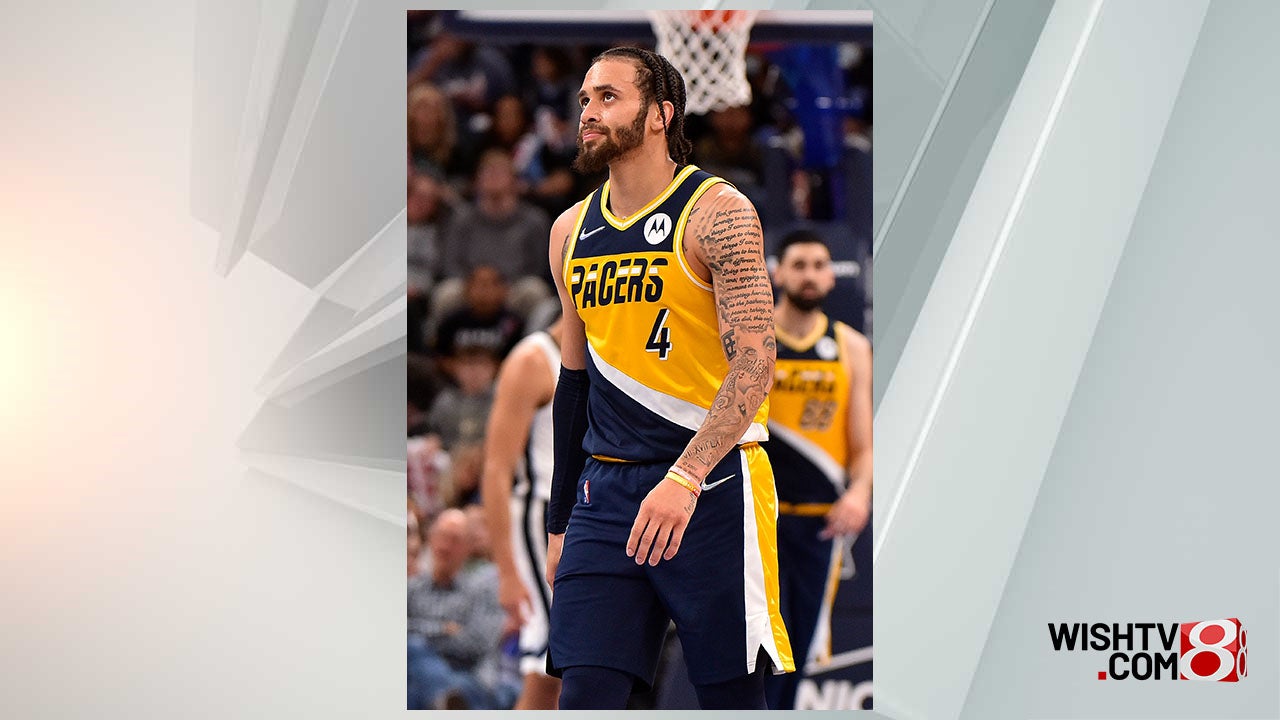 MEMPHIS, Tenn. (AP) — Desmond Bane scored 30 points, hitting 12 of 15 shots, and the Memphis Grizzlies built a big lead early before coasting to a 133-103 victory over the Indiana Pacers, clinching a spot in the playoffs on Thursday night.

Jaren Jackson Jr. finished with 20 points, going 7 of 13 from the field, as the Grizzlies shot 54%. De’Anthony Melton added 19 and John Konchar matched his career high with 18. Bane was 5 of 7 from outside the arc as Memphis made a season-high 21 3-pointers.

Lance Stephenson led the Pacers with 25 points, while Terry Taylor had 17. Goga Bitadze finished with 14. 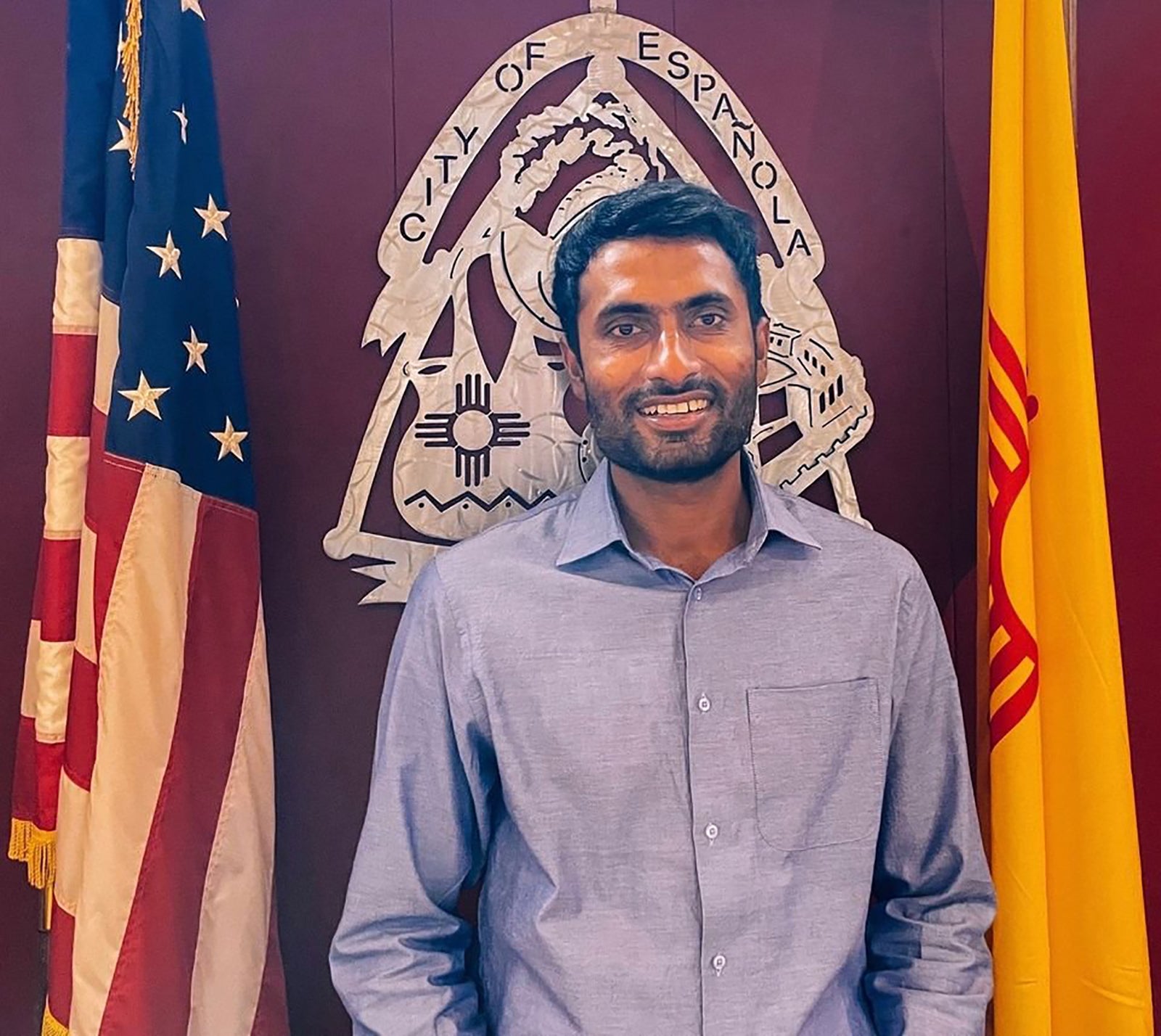 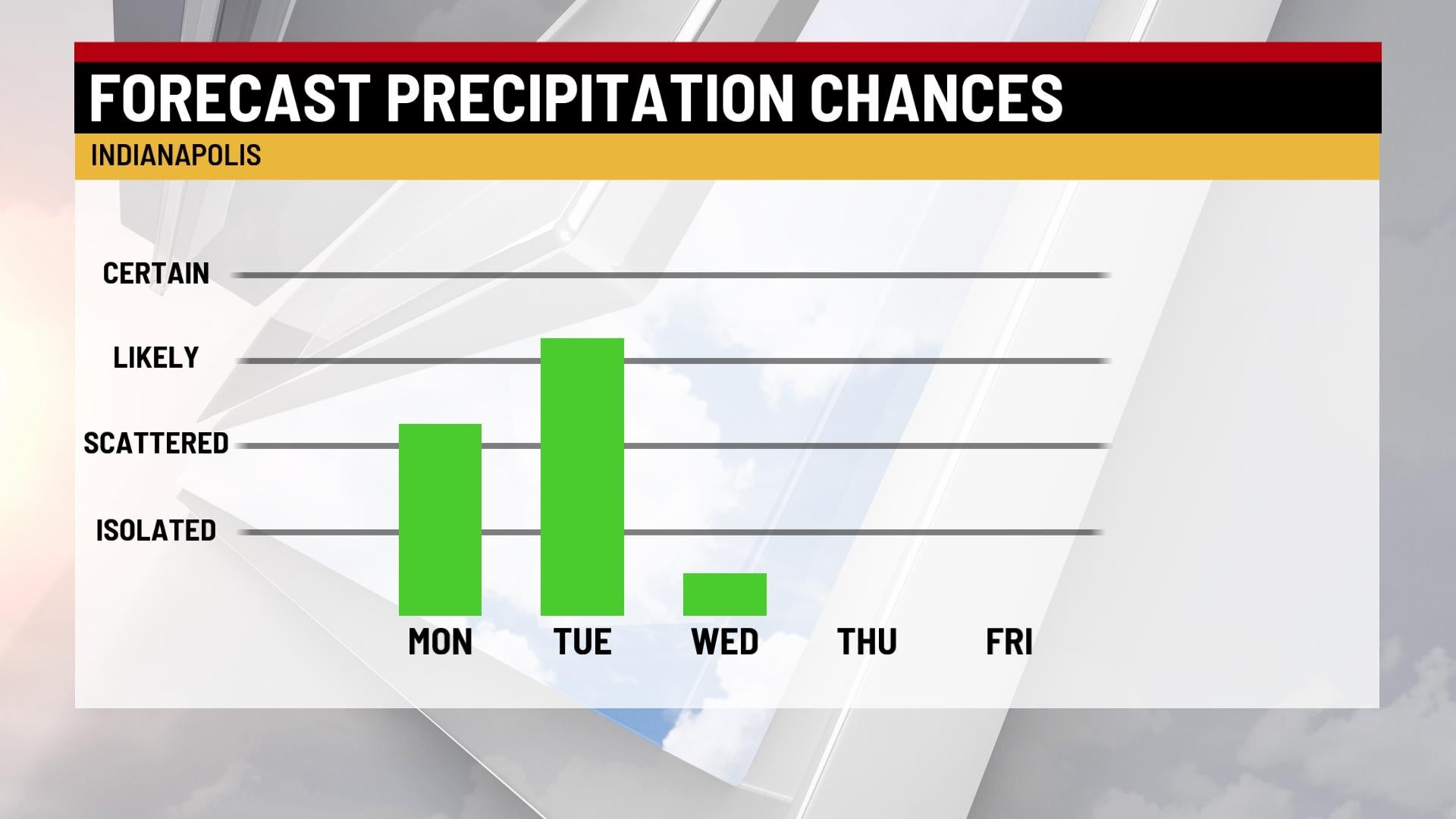 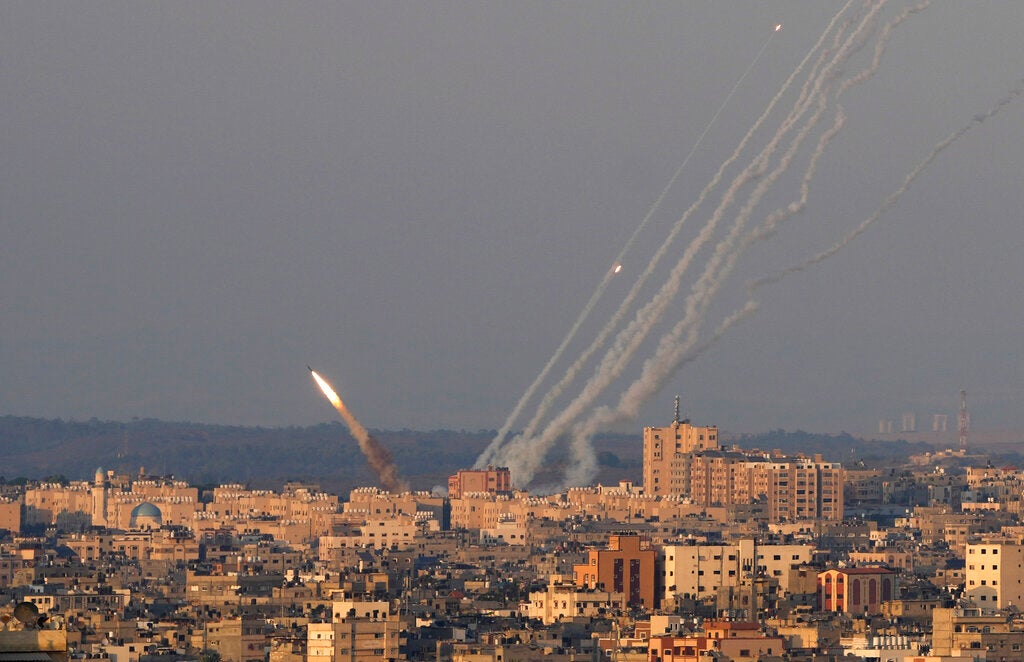