In his time with the Pacers, Harkness hit the longest game-winning shot in basketball history, the post said.

Harkness was also captain of the 1962-1963 Loyola of Chicago basketball team that made history in what came to be known as the “Game of Change.” After the governor of Mississippi attempted to prevent Mississippi State from playing with integrated teams in the NCAA tournament, Loyola won the game and went on to claim the 1963 NCAA title.

Aside from his accomplishments in basketball, Harkness was also known for his work with United Way and serving as the director of the Indianapolis chapter of 100 Black Men of America. 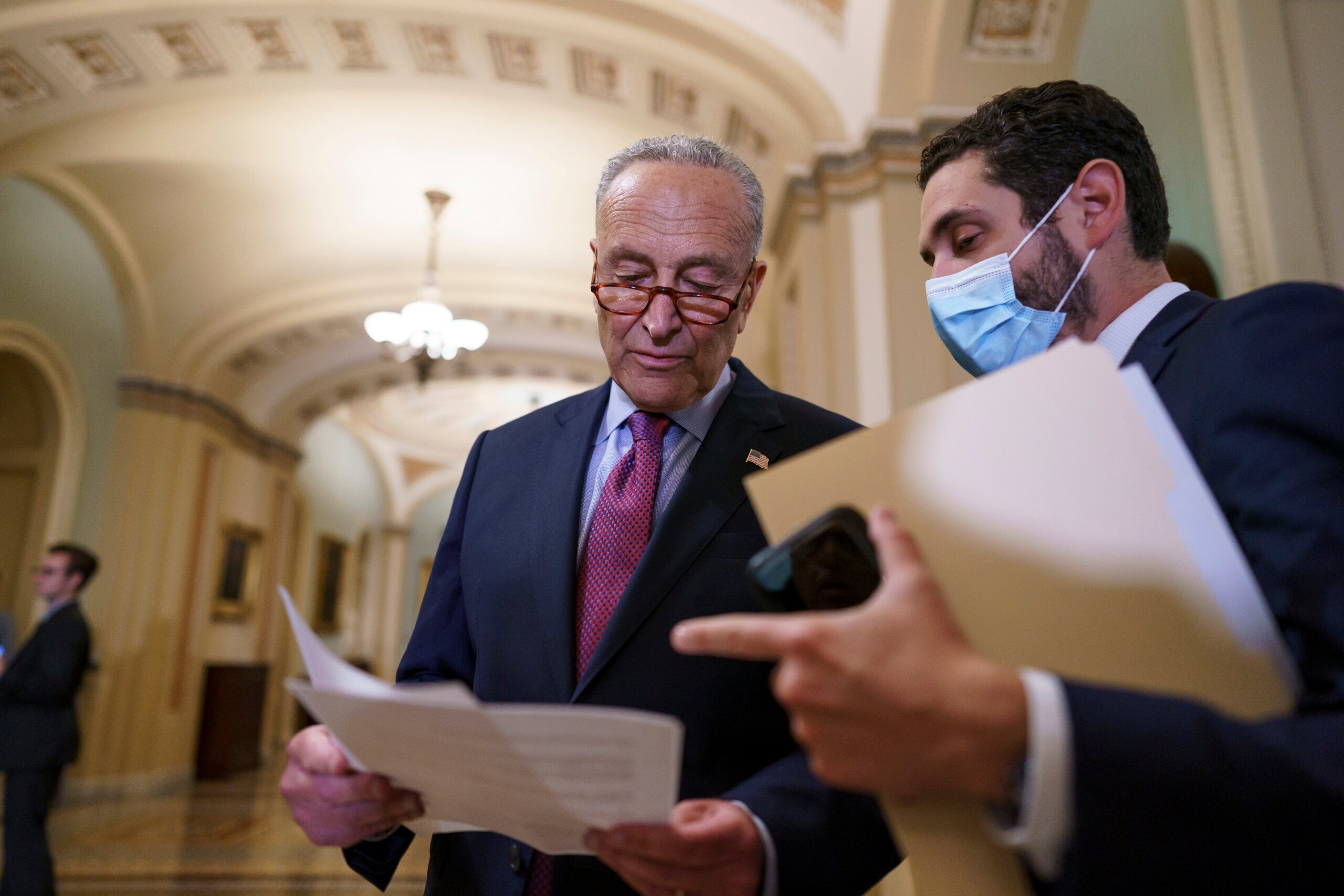 All Indiana Bets / 53 mins ago