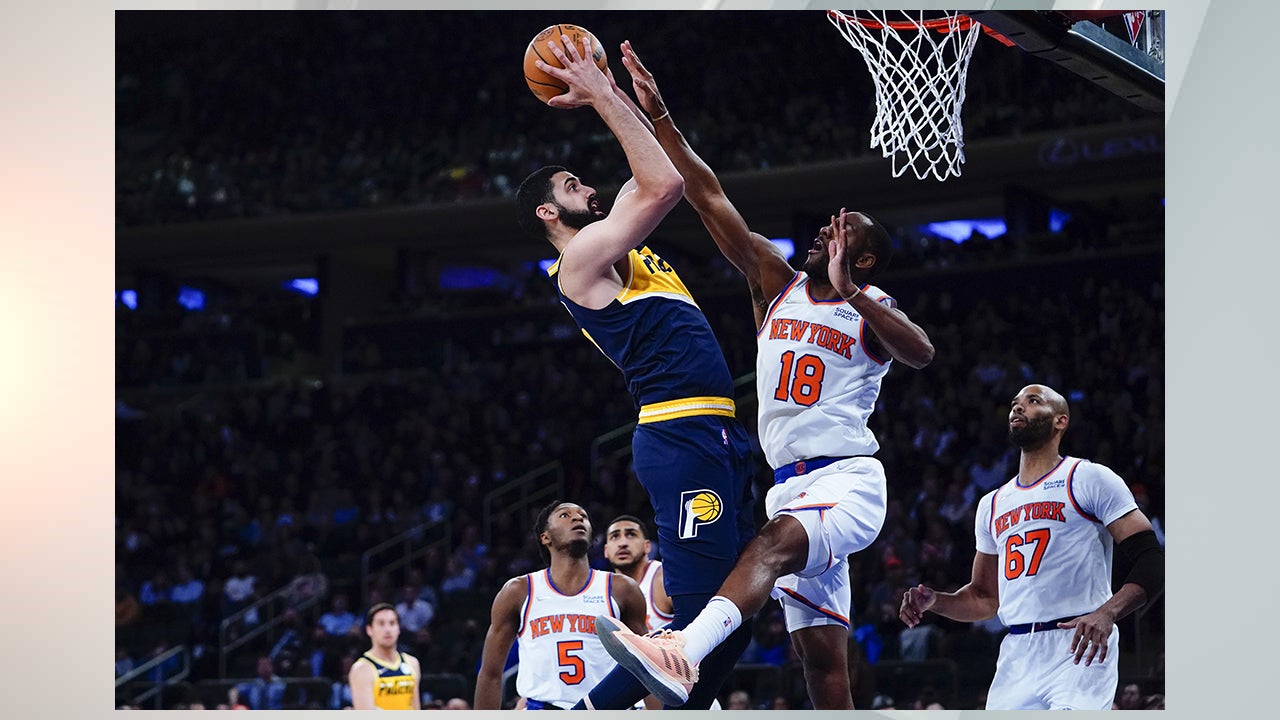 NEW YORK (AP) — Immanuel Quickley came off the bench to score 16 points and the New York Knicks limited the Indiana Pacers to two baskets in the fourth quarter to rally for a 92-84 victory on Monday night.

Kemba Walker also had 16 points for the Knicks, but he didn’t play in the fourth when the reserves and especially the defense won it for New York.

The Knicks ended a three-game home losing streak and a two-game skid overall by outscoring the Pacers 23-10 in the final 12 minutes.

Indiana shot 2 for 20 in the fourth quarter. 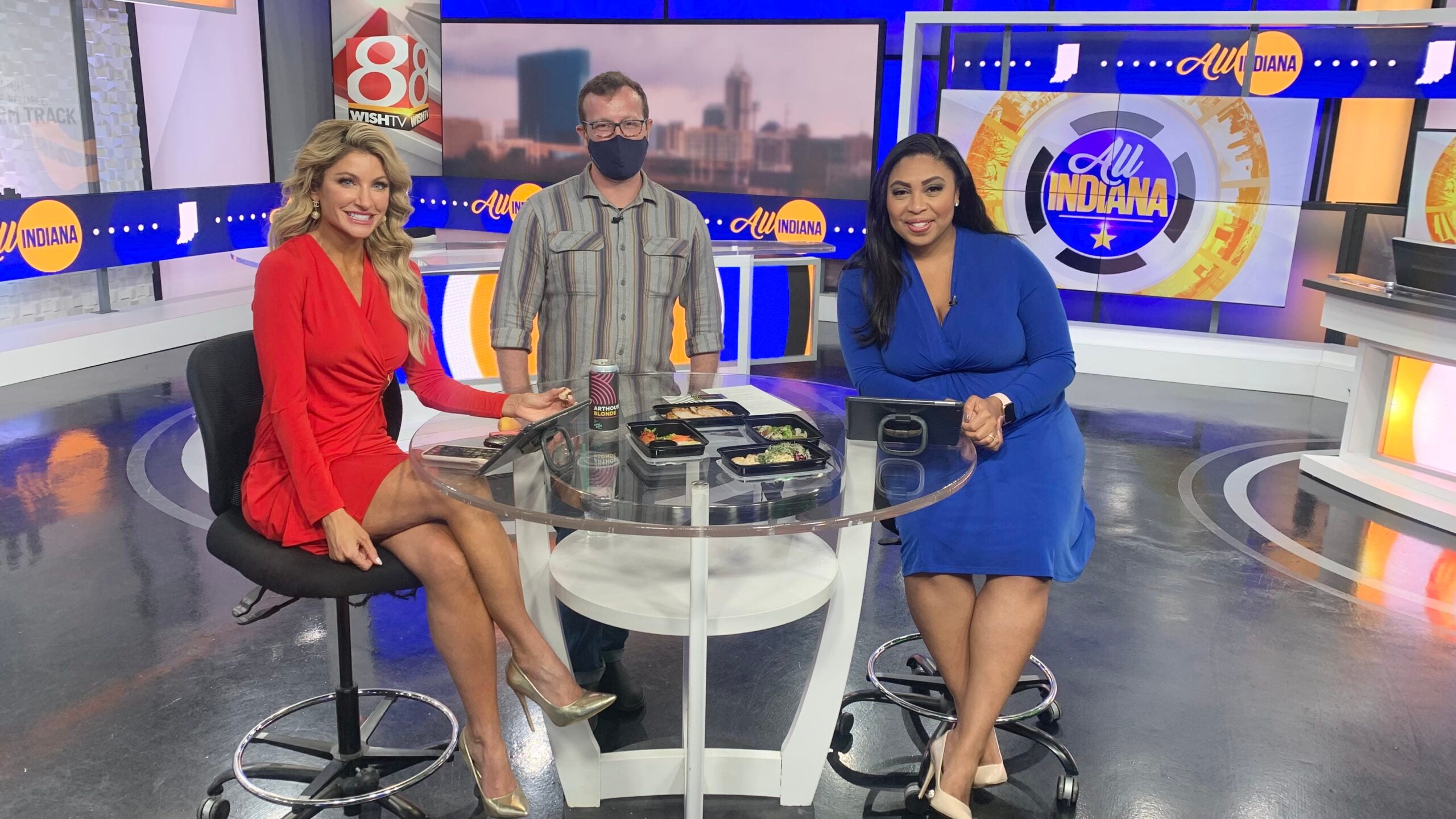