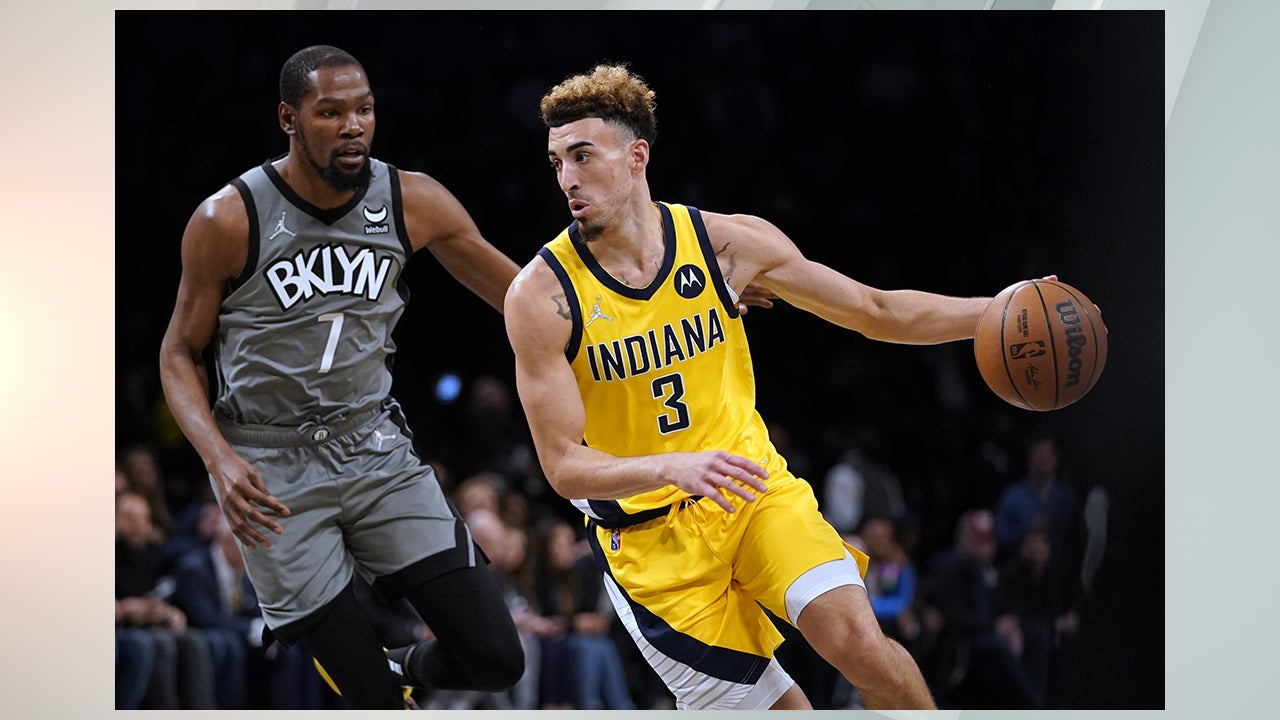 NEW YORK (AP) — LaMarcus Aldridge scored 17 of his 21 points in the second half, reaching 20,000 for his career, to lead the Brooklyn Nets to a 105-98 victory over the Indiana Pacers on Friday night.

James Harden broke out of an early season slump with 29 points and Kevin Durant added 22 as the Nets evened their record at 3-3.

Aldridge became the 48th player in league history and the seventh active player to score 20,000 points.

Indiana dropped to 1-5 overall and 0-4 on the road despite 28 points from Torrey Craig. Chris Duarte added 19, Domantas Sabonis contributed 16 and Jeremy Lamb chipped in with 12.