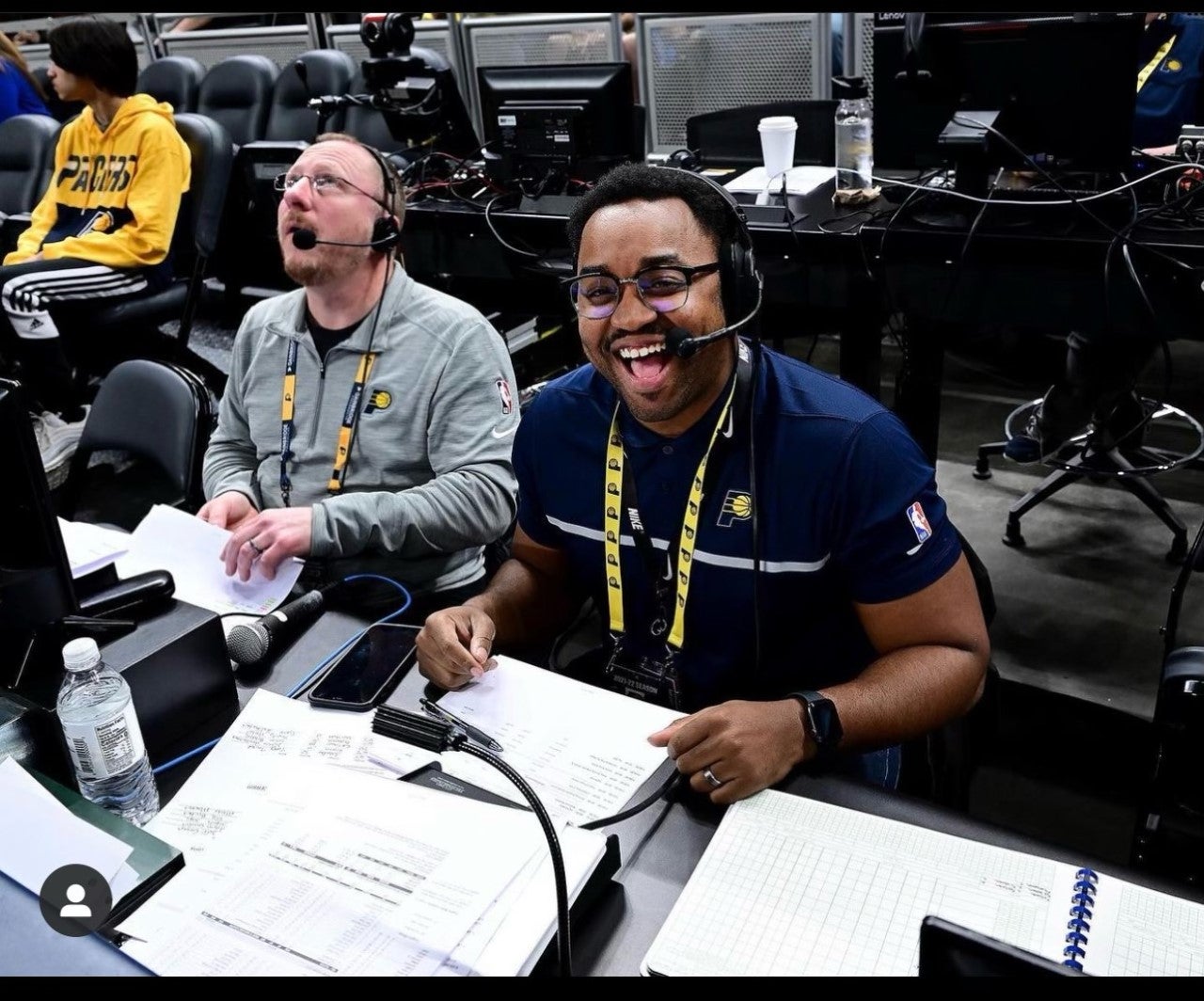 INDIANAPOLIS (WISH) — The excitement of Indiana Pacers’ out of the blue season is reverberating on a nightly basis off the walls at Gainbridge Fieldhouse.

The Pacers, who posted a record of 11-38 following Christmas this past season, find themselves 21-18 overall in 2022-2023. It’s the top improvement in the NBA this season.

Within the borders of the state where basketball is second only to religion, fans are flocking back to support a franchise thirsty for its next chapter of contention in the Eastern Conference.

On the floor, 22-year-old gregarious point guard Tyrese Haliburton is “savant-like” in the eyes of Head Coach Rick Carlisle. Eighth year, often-ridiculed center Myles Turner is having a career-year. And as the lousiest Indianapolis Colts season in over one decade comes to its long-await close, the Pacers stock is skyrocketing locally and nationally.

That brings us to an important debate.

Pepper, born and raised on the northwest side of Indianapolis and a proud Pike High School graduate, is in the middle of his second season as one of the official in-arena voices at Pacers home games. This gig was once a longshot at best for Pepper who worked as a PA voice in high school gyms around the state as a side gig for years. The 33-year-old learned he received the job while on a family trip to Disney World.

“I got the call from the Pacers at Disney, and I screamed so loud people probably thought I won the lottery,” Pepper said.

That brings us forward to this past week as the Pacers hosted their first sellout crowd of the season against Cleveland, and Pepper struck gold. Social media gold.

Attempting to make the most of this opportunity in his hometown this past season, Pepper put a GoPro camera at his courtside seat to capture his in-game calls. The credit for the idea goes to Pepper’s brother.

That brings us forward to the sellout against the Cavaliers and the dunk of the Pacers season thus far. Aaron Nesmith, acquired from Boston this summer in the Malcom Brogdon trade, suddenly has Pacers fans referring to the deal as “The Aaron Nesmith trade.”

Nesmith’s baseline drive resulted in an above the rim right-handed slam over Cavs All-Star Center Jarrett Allen. Gainbridge Fieldhouse erupted. And for one moment, Pepper thought he was back in the stands with his childhood buddies.

“I almost forgot that I was a PA announcer for one second,” Pepper said. “But I held my composure and made sure I sat in my seat. It was simply an amazing play.”

The video, posted to platforms across social media, has racked up over two million views to date.

“Some of the (Pacers) players liked the video, and I read their comments, like, ‘PA announcer went crazy!’”

Pepper is a senior product engineer by trade, working a day job that requires starting bright and early alongside his wife to get their two young daughters ready for the day. Does Pepper sleep? A little bit.

But, for now, that sacrifice is well worth documenting one of the best stories in the NBA this season.

“My number one fan has to be my daughter Riley,” Pepper said. “She knows that when I go to games, I have my work uniform on, and she always says, ‘Daddy, it’s game-time!’”

It’s impossible not to smile when talking to Pepper, who approaches each night like it’s Game 7 of The NBA Finals. Fitting, considering Carlisle’s team is bringing the same effort each night, currently tops in the NBA in underdog wins this season.

With that, a toast to the underdogs. And it’s a reminder for us all courtesy of Troy Pepper: When you get your front row seat in life… make the most of it.