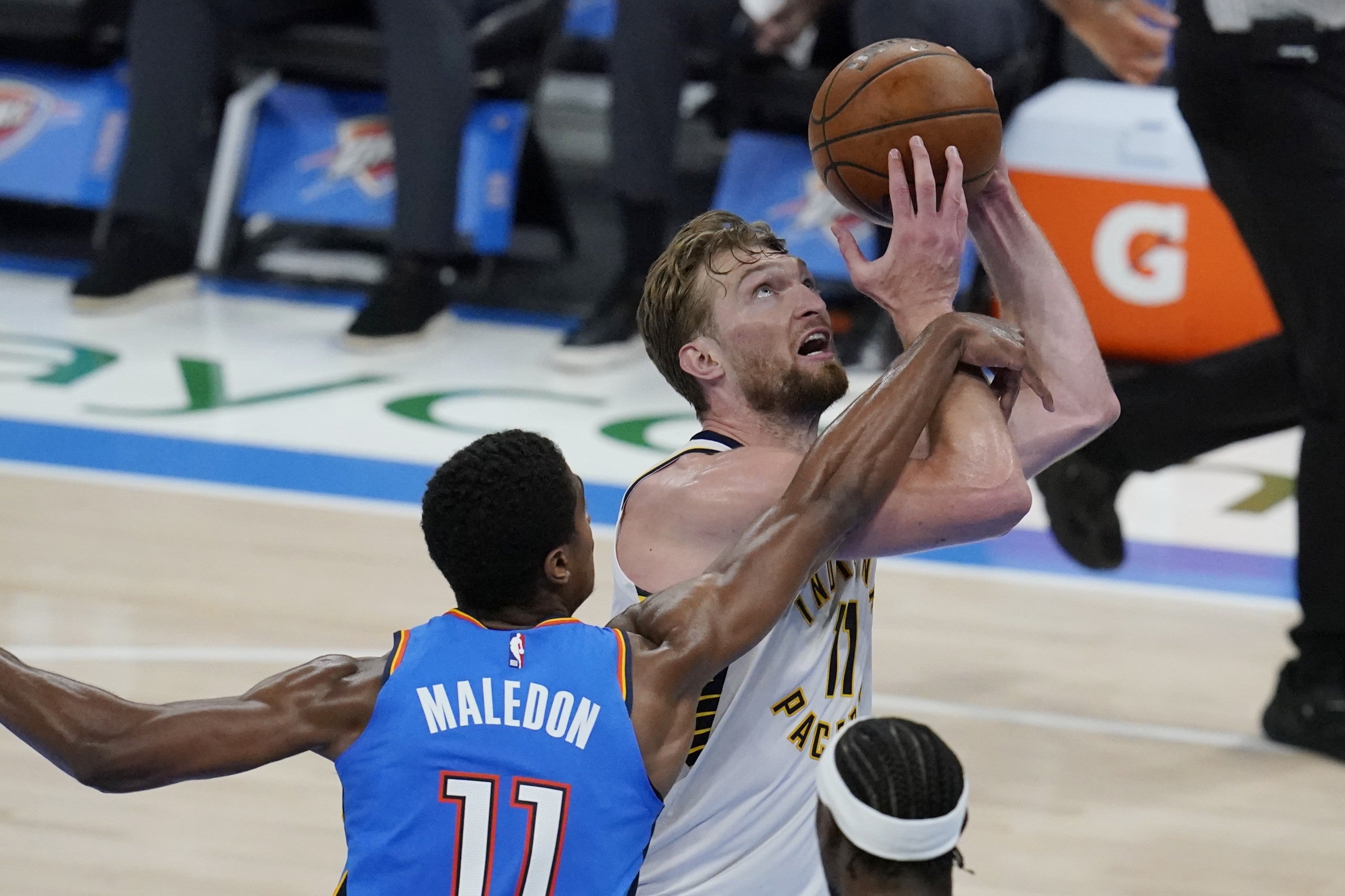 INDIANAPOLIS (AP) — Domantas Sabonis finished with 30 points and 10 rebounds and Caris LeVert added 19 points to help the Indiana Pacers snap a four-game losing streak with a 116-110 victory over Washington.

Indiana had lost four straight regular-season games to the Wizards. The Pacers also lost to Washington in last season’s play-in round.

Washington has lost three straight and four of five.

The Wizards never got closer than eight points until the final minute of the game.