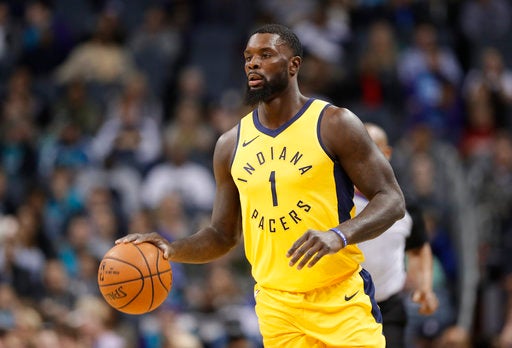 INDIANPOLIS (WISH) — Lance Stephenson is returning to the Indiana Pacers, according to The Athletic’s Shams Charania.

Stephenson — who was drafted by the Pacers in 2010 — last played for the team during the 2017-18 season. He made a total of 298 regular-season appearances in his two previous stints in Indianapolis.

The Atlanta Hawks brought Stephenson back into the NBA last month. He played in six games for the Hawks, averaging 1.8 points, 2.5 rebounds and 1.8 assists per game.