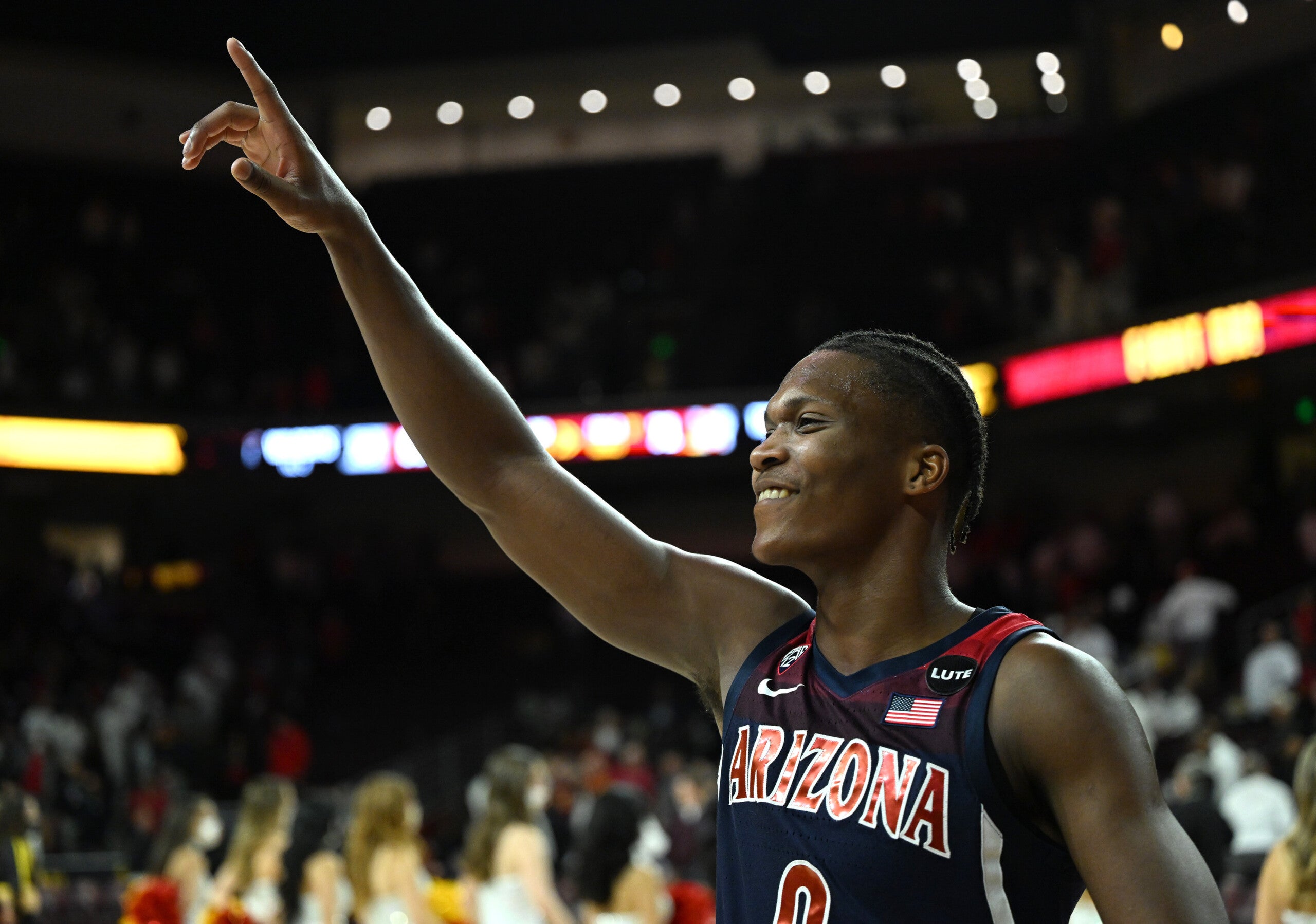 INDIANAPOLIS (WISH) — In what was one of the most anticipated drafts over the past three decades in Indiana, the Pacers select Arizona wing Bennedict Mathurin with the no. 6 overall selection.

Mathurin was a consensus second-team All-American and the PAC12’s Player of the Year this past season, leading the Wildcats with 17.7 points per game.

Mathurin grew up in Montreal, with both of his parents originally from Haiti, and can speak five different languages.

For the first time since 1989, the Pacers entered Thursday night’s NBA Draft with top ten selection following a 25-win season in 2021-2022, the franchise’s worst season since 1985.

Mathurin is the highest draft pick headed to Indiana since the no. 5 overall selection Jonathan Bender was acquired on draft night in 1999 from Toronto in exchange for Antonio Davis.

Head Coach Rick Carlisle enters the 2022-2023 season with a completely different plan that the one he arrived with just one year ago.