A closer look at the upgrades made to IMS

SPEEDWAY, Ind. (WISH) — The 104th running of the Indianapolis 500 should have been the debut of the new and improved Indianapolis Motor Speedway. Countless upgrades have been made in 2020, and since racing fans won’t get the chance to check them out this summer, here is a closer look at the improvements.

For a facility that is 111 years old, most agree with IndyCar legend Rutherford that an IMS face-lift was due. But as the series invades the Speedway this week, many drivers were shocked at the type of transformation Penske was able to tackle.

“Everything, I mean there’s so many little things that you just kind of, I mean I’ll own it forever. That are different. That are painted, that are signed, and it’s just magnificent,” said Rutherford.

Jack Harvey of Schmidt Peterson Motorsports said, “Honestly, everything looks like it’s taken a step forward, to me it has very much. It looks super clean here. I think you can tell that some of the changes are subtle.”

“I have to say he has pretty good taste. A lot of things have changed and it looks so much better and it’s the little details. Like the stickers on the floor, the new Gasoline Alley,” said A.J. Foyt Enterprises’ Tony Kanaan.

Some other fan-facing highlights include: 30 new video screens, including the massive video board which is now the centerpiece of the Pagoda Plaza, wider pavement on Georgetown Road, lights on the IMS sign at Gate 1, new additions to Victory Circle, including a lift that will take the winning car to the top of the podium (making the winning driver more visible for fans), 400,000 square feet of new asphalt areas for fans to gather, five miles of new gate fencing, and landscaping upgrades all around, plus Verizon 5G connectivity.

And according to Kanaan, some of the most important upgrades can be found in the restrooms.

“The bathrooms. I mean it’s amazing,” he said. “I almost brought my wife here. I was like honey I think we should take some ideas of this new bathroom to make one. They are so clean.”

“I mean my reaction was we are ready for this to be a packed house and for everybody to enjoy it. You know, so definitely unfortunate that it’s not what we are going to be dealing with this year, but this place is so ready for the next generation I think of coming here and racing,” said JR Hildebrand of Dreyer and Reinbold Racing.

IMS is ready, and waiting patiently for racing fans to return. 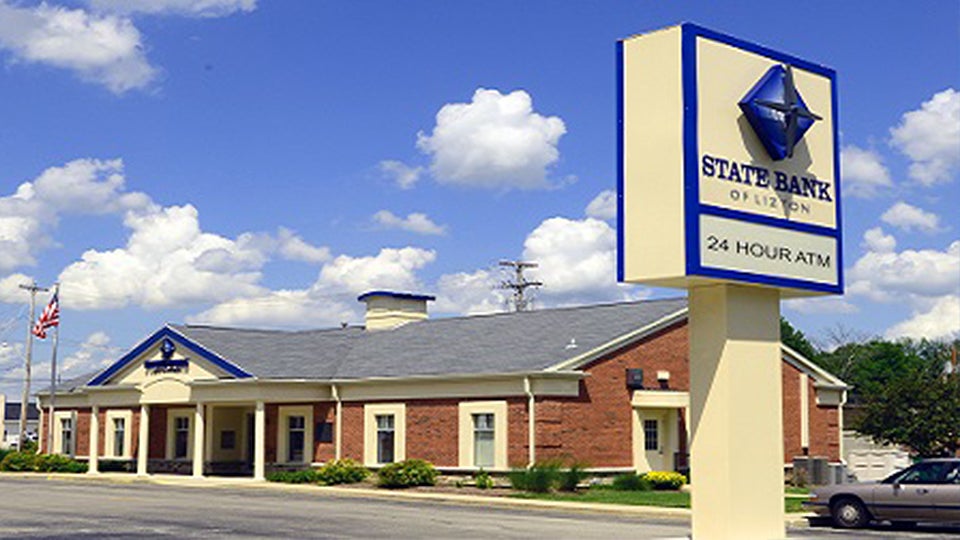