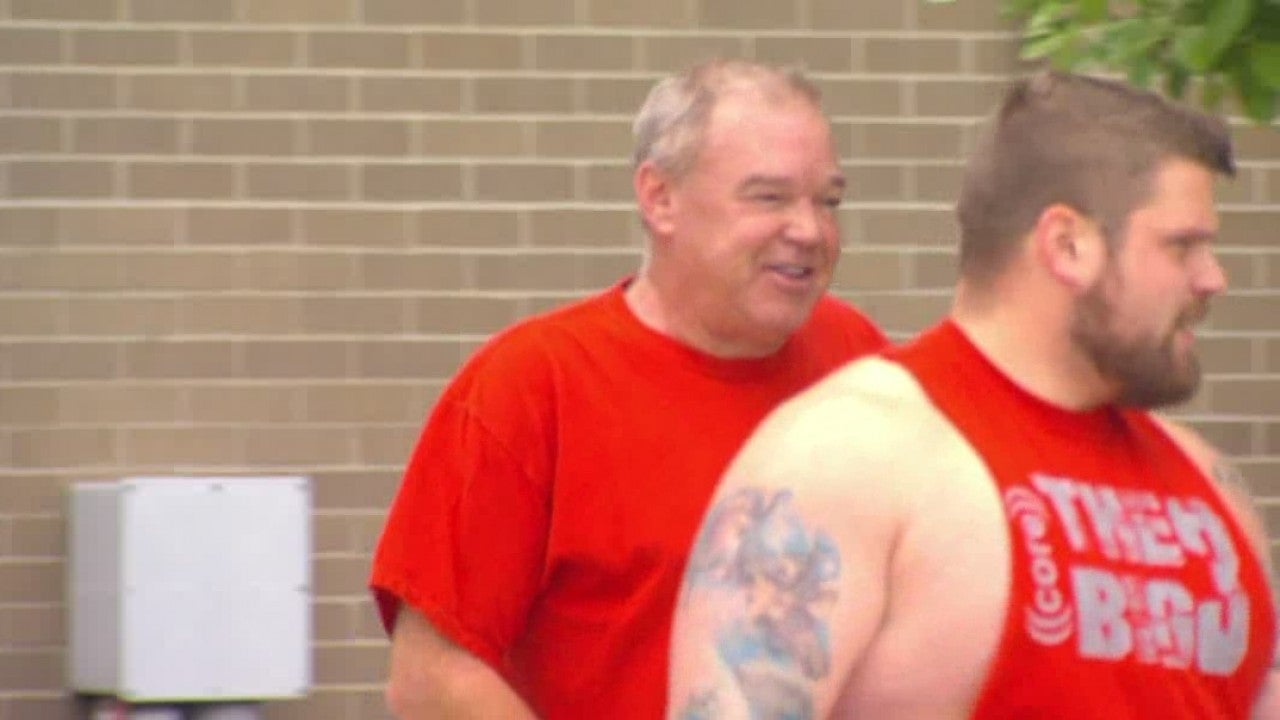 AVON, Ind. (WISH) — Wearing a wrinkled red T-shirt and holding his jeans up with one hand and his belt in another, two-time Indianapolis 500 winner Al Unser Jr. walked out of the Hendricks County Jail Monday morning, accused of operating while intoxicated.

“During my entire interaction with Unser Jr., he was consistently verbally hostile towards assisting officers and I,” the arresting officer recalled.

Unser hasn’t driven an IndyCar in a while, but he has been associated with the Harding Steinbrenner Racing organization, which sent out this statement:

The entire Harding Steinbrenner Racing organization is saddened to learn of Al Unser Jr’s arrest on an OWI charge. Alcoholism is a disease and a continuing battle for those struggling with it. At this time, we do support Al in any way that he needs. All additional questions should be directed to Al’s legal counsel, James H. Voyles.

IndyCar and the Indianapolis Motor Speedway released this statement:

“Al Jr. is loved by the racing community. Everyone at INDYCAR and the Indianapolis Motor Speedway is with him and his family and stand ready to provide the support he needs.”