Here’s every Indianapolis 500 broadcast we could find 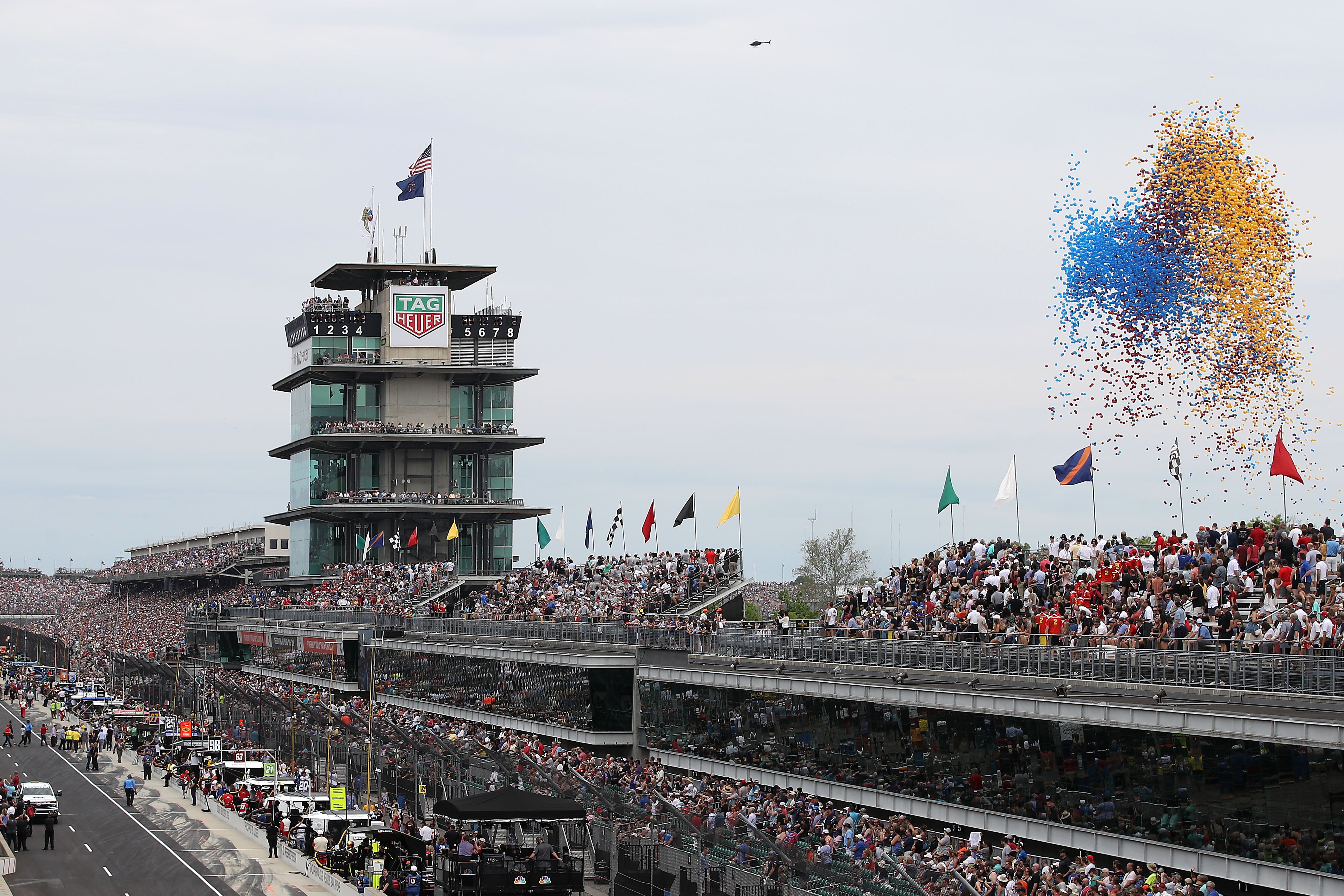 While that usually means long, fun days at Indianapolis Motor Speedway, things will be a bit different this year.

With the Indianapolis 500 being postponed until later this year, we thought we’d track down some vintage races for you.

Here’s every complete broadcast we could find on YouTube going back to the early 1970s, along with some official race films going back to 1961.