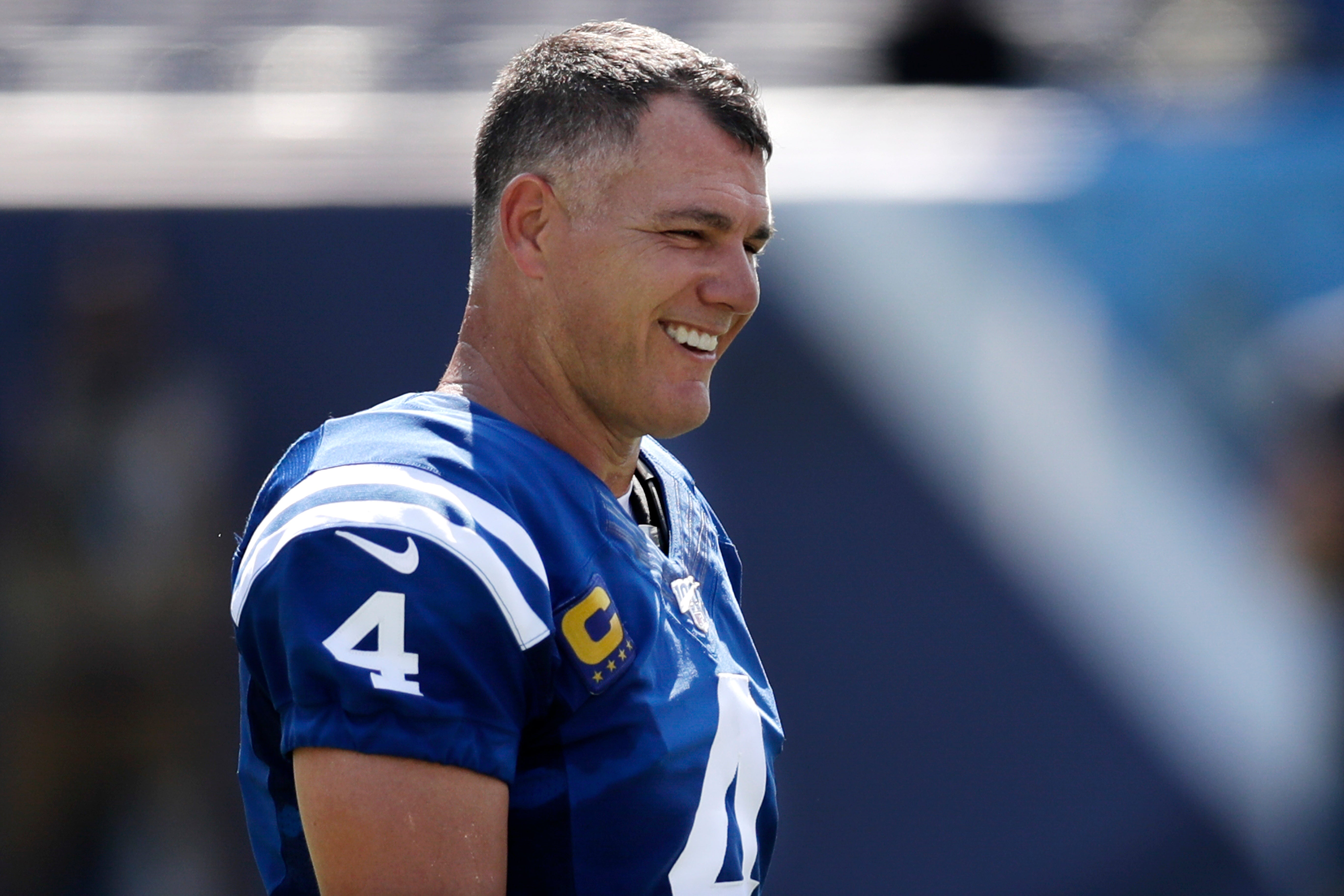 INDIANAPOLIS (WISH) — Longtime Indianapolis Colts kicker Adam Vinatieri is calling it a career after 24 seasons in the NFL.

The 48-year-old Vinatieri spent his first 10 seasons with the New England Patriots before joining the Colts in 2006. He won four Super Bowls, the last of which came in his first season in Indianapolis.

Vinatieri made 599 of the 715 field goals he attempted during the regular season and 56 of his 69 attempts in the playoffs.

A three-time Pro Bowler, he is the NFL’s all-time leading scorer with 2,673 points.

Vinatieri will be eligible for induction into the Hall of Fame in 2026.