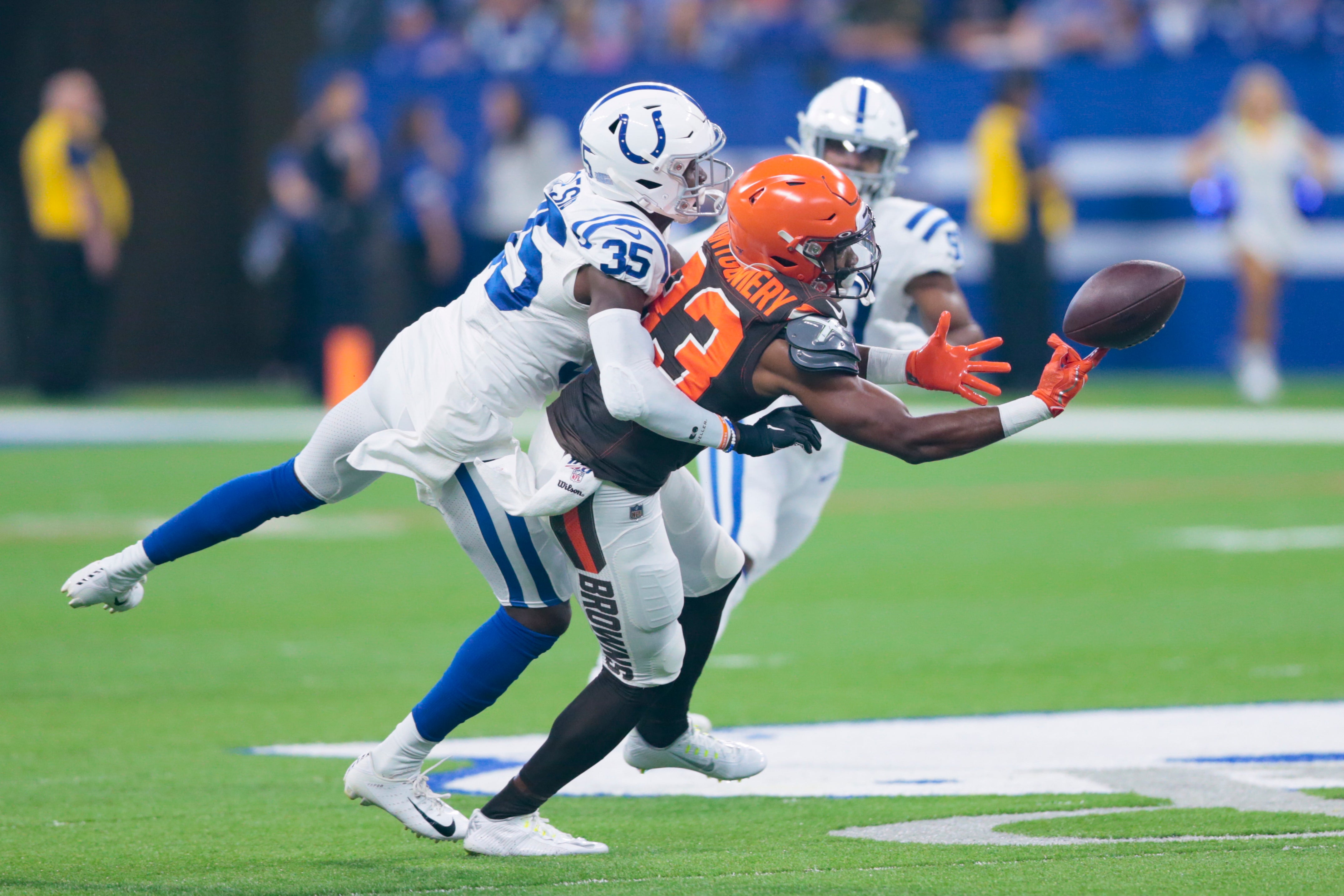 INDIANAPOLIS (AP) — Garrett Gilbert threw two touchdown passes in the first half and David Blough added another TD pass in the second half Saturday, leading the Cleveland Browns past Indianapolis 21-18.

Cleveland (2-0) has won nine of its past 10 preseason games — this one with its top two quarterbacks sitting out and Kareem Hunt returned to the field for the first time in nearly nine months. It’s the first time the Browns have beaten the Colts in the preseason since 1979 when the franchise was still located in Baltimore.

Quarterback Chad Kelly did everything he could to keep the Colts’ winning streak intact.

After Blough gave Cleveland a 21-7 lead early in the third quarter with a 4-yard TD pass to Derrick Willies , Kelly tried to rally the Colts.

He took advantage of one roughing the passer call to get the Colts into scoring position then threw a 24-yard TD strike to Ross Travis , who drew a lowering the helmet penalty on the play. Kelly’s 1-yard conversion pass to Hale Hentges made it 21-18. And Kelly led the Colts to the Browns 9-yard line in the final minute before Will Harvey swatted away Kelly’s final throw on fourth-and-1.

Hunt made his first start with the Browns and got his first carry since Nov. 19 but didn’t stick around long.

He had two carries for 6 yards while playing the first two series.

But the league’s 2017 rushing champion did take another step on his comeback journey. He hadn’t played in a football game since video of him shoving and kicking a woman surfaced in November. He was cut by the Kansas City Chiefs two weeks later and didn’t land with another team until the Browns signed him in February.