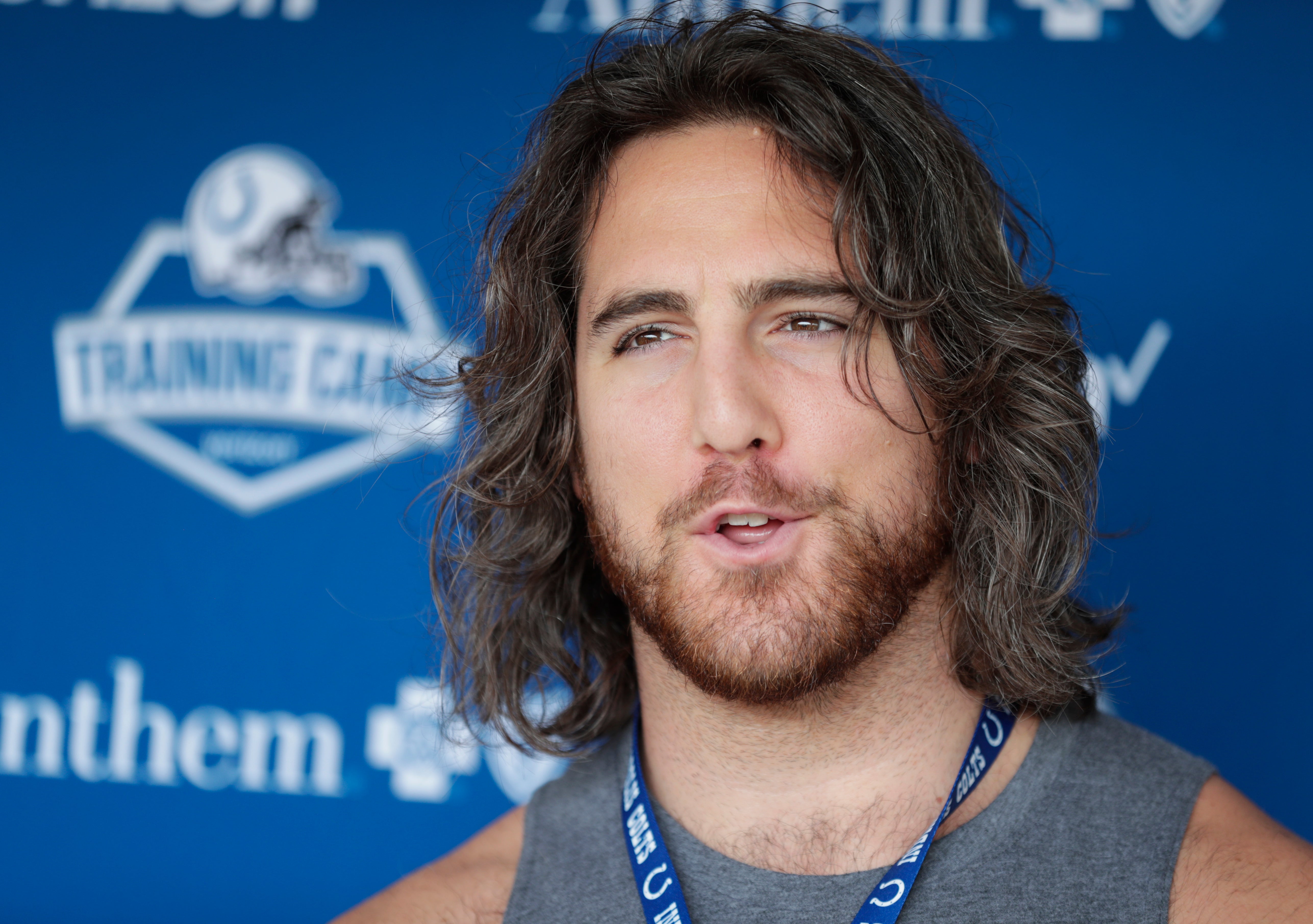 Castonzo was a full participant at practice Wednesday and Thursday and all indications are he will start on a short-handed offensive line.