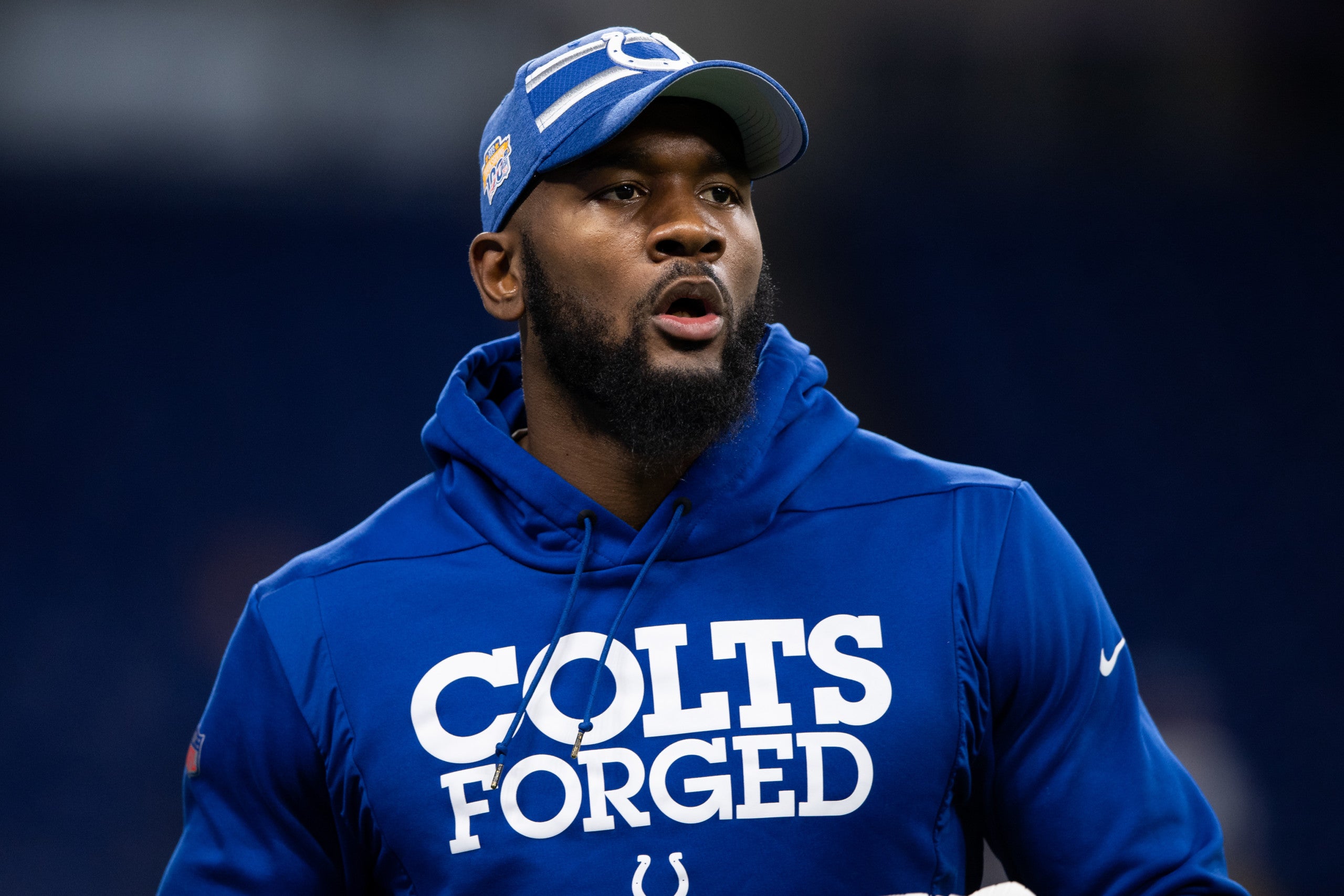 (CNN) — Indianapolis Colts linebacker Darius Leonard said he was asked to leave a Chipotle Mexican Grill restaurant in South Carolina after he became the target of a lie because of the color of his skin.

The 24-year-old, along with three other Black men and a “mixed woman,” was eating at one of the fast-casual chain’s locations in Florence, he explained in an Instagram video posted Thursday.

Toward the end of their meal, Leonard said in the video, a manager approached the group “with a terrible attitude” to ask if there was a problem. The manager said a white customer had said Leonard and his group were “verbally abusing him” and “talking trash to him.”

“It was basically a lie,” Leonard said. “We basically got kicked out of Chipotle because of that.”

Leonard said the manager told him he would call the police on his group.

“That’s what being Black in America is right now,” Leonard continued. “Us not even doing anything wrong, going out to eat with your family, just trying to spend a little bit of quality time.”

Chipotle suspended the manager while it investigates the incident, Chipotle’s chairman and CEO Brian Niccol told CNN in a statement Friday.

“We have a zero tolerance policy for discrimination of any kind,” Niccol said. “I’ve personally talked with Darius and I’m committed to ensuring the appropriate action is taken once the investigation concludes.”

The case emerged as racism has become a flashpoint in the United States following the death of George Floyd in Minneapolis police custody. NFL Commissioner Roger Goodell admitted this month that the league should have listened to players earlier about racism concerns, and the league pledged $250 million over the next decade to help fight systematic racism.

“Darius’s experience demonstrates the struggle so many Black Americans and people of color face every day,” the Colts said Thursday in a statement, according to The Indianapolis Star. “It also demonstrates why we need serious action from our government leaders, law enforcement, businesses, and everyday Americans to end systemic racism and injustice and to continue this important dialogue on how to inspire positive change in our country.”

CNN has reached out to Leonard and his team.

As Leonard and his group left the restaurant, the man who made the complaint laughed at them, he said in his video.

“You can’t even enjoy eating anymore,” Leonard said. “That’s the white privilege that we’re talking about. There’s no Black guy (that) can sit there and eat peacefully without being racially profiled… 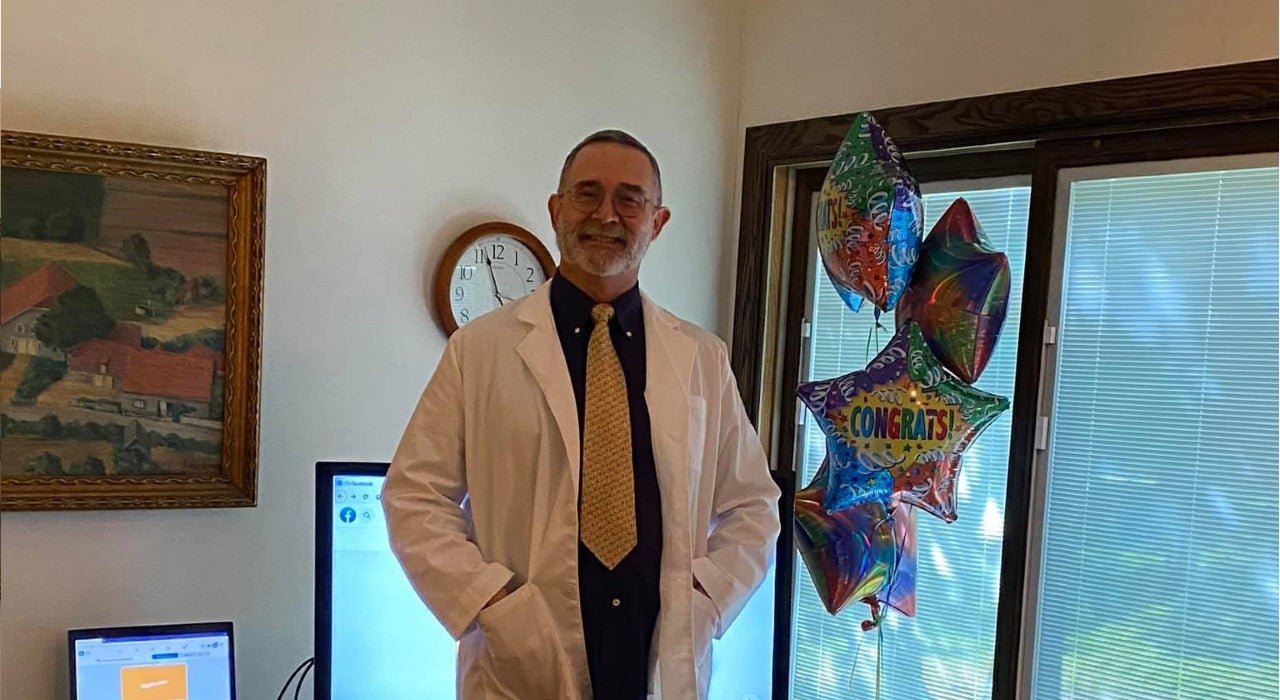