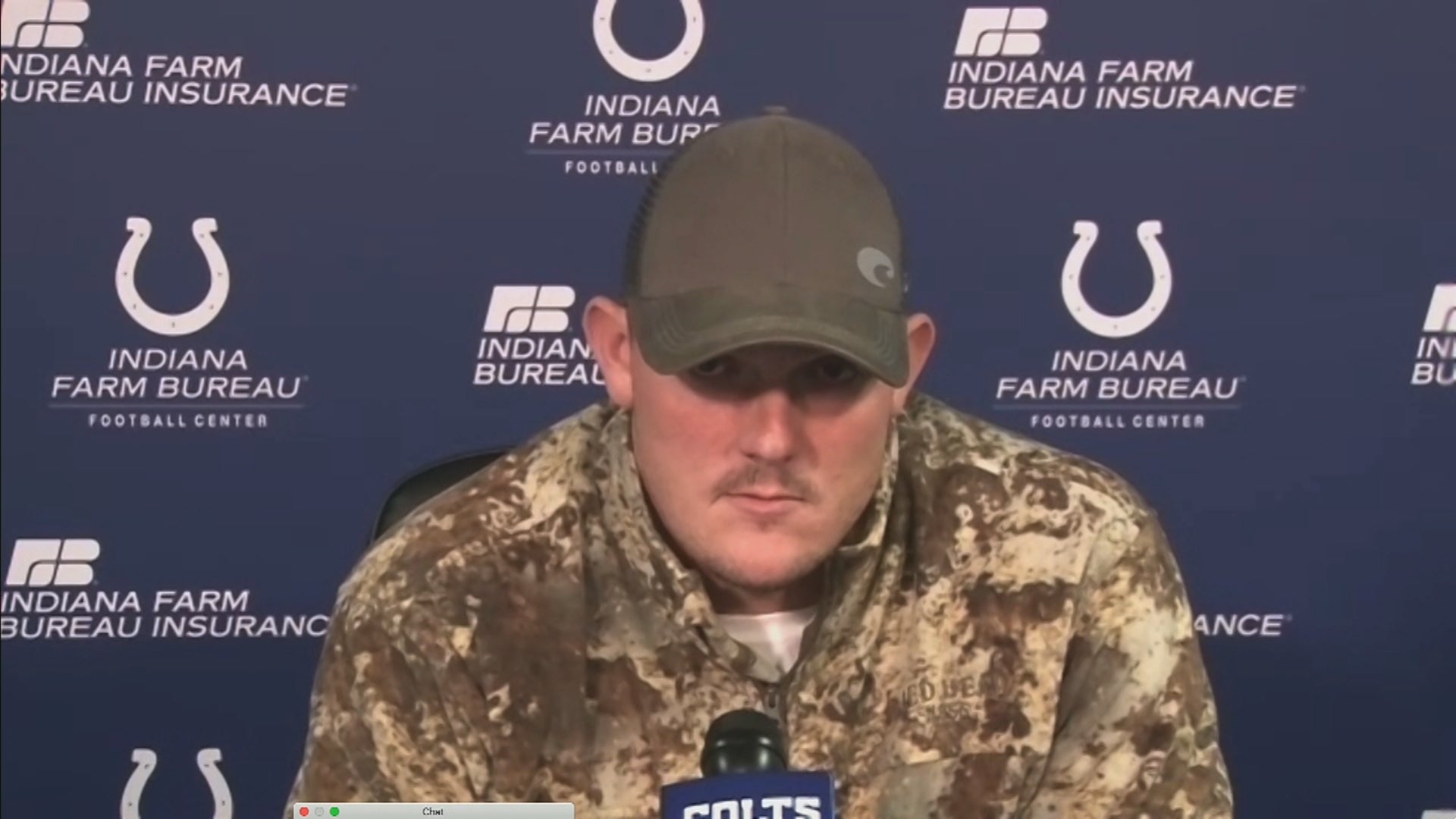 INDIANAPOLIS (WISH) — Indianapolis Colts center Ryan Kelly called his wife, Emma, a “rock star” as he spoke for the first time publicly Thursday about the loss of their baby girl.

News 8 reported last week that Emma Kelly was 19 weeks into the pregnancy when she went Dec. 15 to Community North Hospital after experiencing complications. At the hospital, she says, she learned that her daughter’s heart had stopped.

Ryan read a statement about the baby’s loss in Thursday’s Colts media availability. He says he had much to be thankful for, but declined to take questions after reading the statement.

Here are some comments from the statement:

He also thanked several people, including Colts owner Jim Irsay, and told the news media that being back at the football center on Wednesday had helped him to begin to heal.

Emma wrote Dec. 20 on Instagram, “I labored for 24 hours with her before she made her entrance on December 17th. I was so angry at first that I had to deliver her, only for it to become the biggest blessing out of this nightmare. It gave Ryan and I the opportunity to hold our little Saint, Mary Kate, before officially saying goodbye to her.

“These 19 weeks with her opened our hearts & souls more than we ever imagined possible & I’m forever grateful we had some time, earth-side, with the little girl who made us mom and dad.

“She was tiny, perfect and incredibly loved from everyone who knew she existed. I don’t think we’ll ever understand why God decided to call her home when he did but our faith is unshaken. He knows better than we & she was needed back home, in Heaven.”