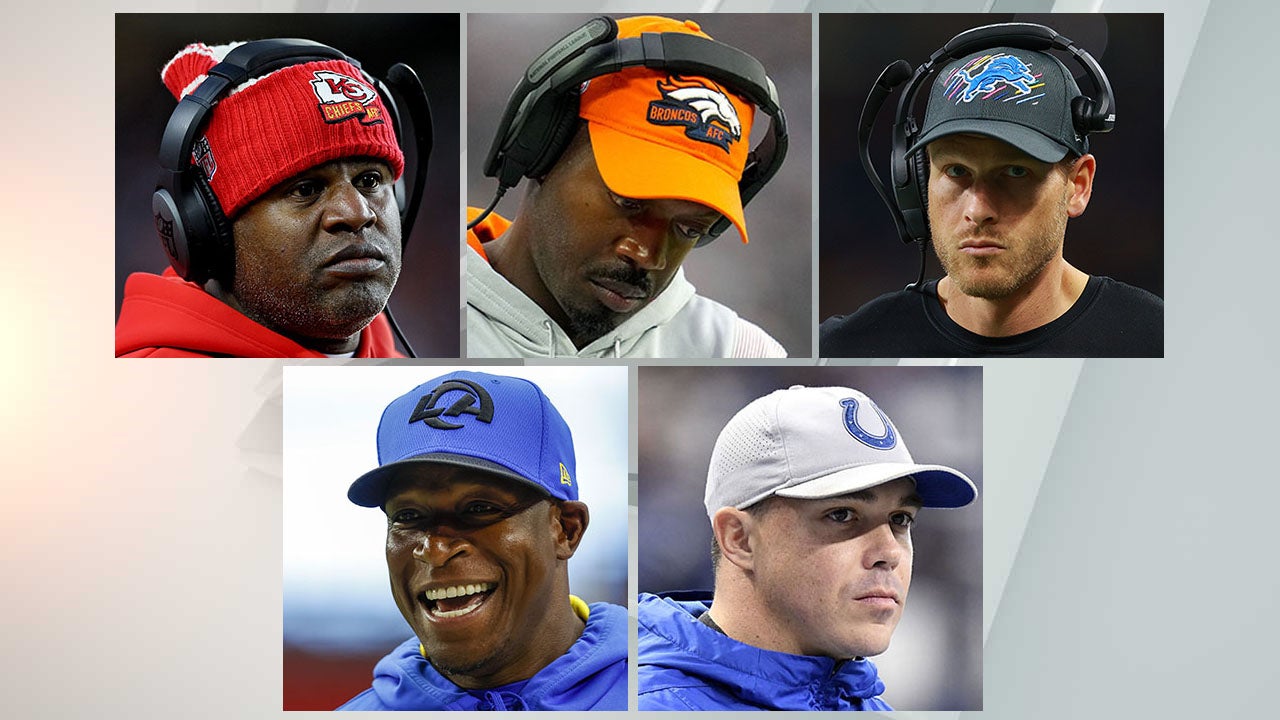 INDIANAPOLIS (WISH) — The offensive coordinator for the Detroit Lions has joined the growing list of people who been interviewed for the Indianapolis Colts head coach job.

Friday’s interviews were announced on the same day Jim Irsay, the team owner and chief executive officer, issued a letter to fans saying in part “the bottom line is we failed” in the just-completed 4-12-1 season.

Johnson, 36, is a native of Charleston, South Carolina. He has been a part of the Lions coaching staff since 2019. Previously, he worked for the Miami Dolphins for eight years. “Prior to the NFL, Johnson spent three seasons at Boston College as a graduate assistant (2009-2010) and tight ends coach (2011),” the Colts announcement of the interview says.

Morris is a Newark, New Jersey, native who’s 46. He’s been with the Rams for two years, helping the team win last year’s Super Bowl. Before joining the Rams, he worked with the Atlanta Falcons and the Washington team. From 2009-2011, he was head coach of the Tampa Bay Buccaneers, never taking the team to post-season play and leaving with a 21-38 record. The Colts announcement of the interview said, “Morris first joined the Buccaneers in 2002, the year Tampa Bay won Super Bowl XXXVII, as a defensive quality control coach. He was also a defensive assistant (2003), assistant defensive backs coach (2004-2005) and defensive backs coach (2007-2008) for the Buccaneers. Morris was Kansas State’s defensive coordinator in 2006.”