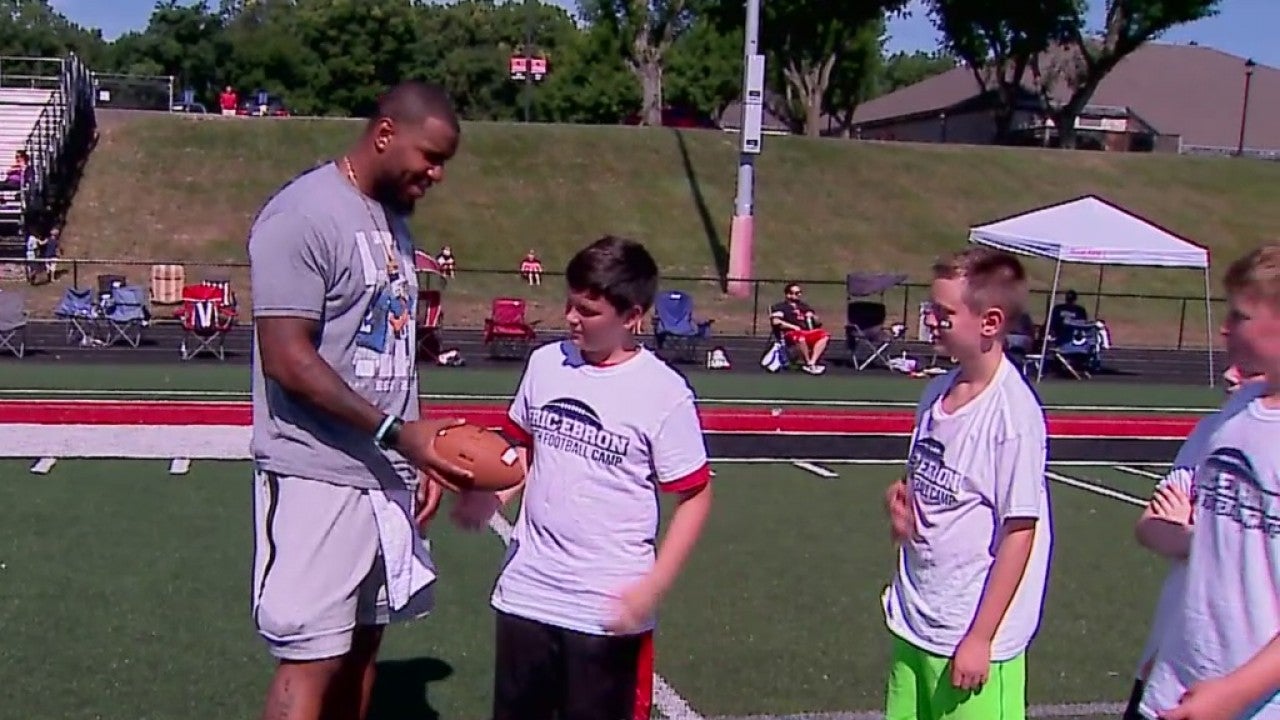 The pro-bowler said that even though he’s only spent a year in the city, he wanted to show Indianapolis how much it means to him.

“Indianapolis has just been great to me and my family. So welcoming, so loving, and it was only right that I came out here to do for the kids basically what their parents and their family members do for us and that’s come out and support, ” Ebron added, “So I just wanted to show my appreciation to Indianapolis. “

Ebron teamed up with Flexworksports to put on the skills camp. He said nearly 175 local football players participated.

“It’s our first year here doing it and we just wanted to introduce it, welcome it, and bring the kids along to introduce them to who I am,” said Ebron.

Ebron is entering a contract year this coming season, but he said he hopes this will be the first of many camps here in the Circle City.

We Stand Together / 51 mins ago