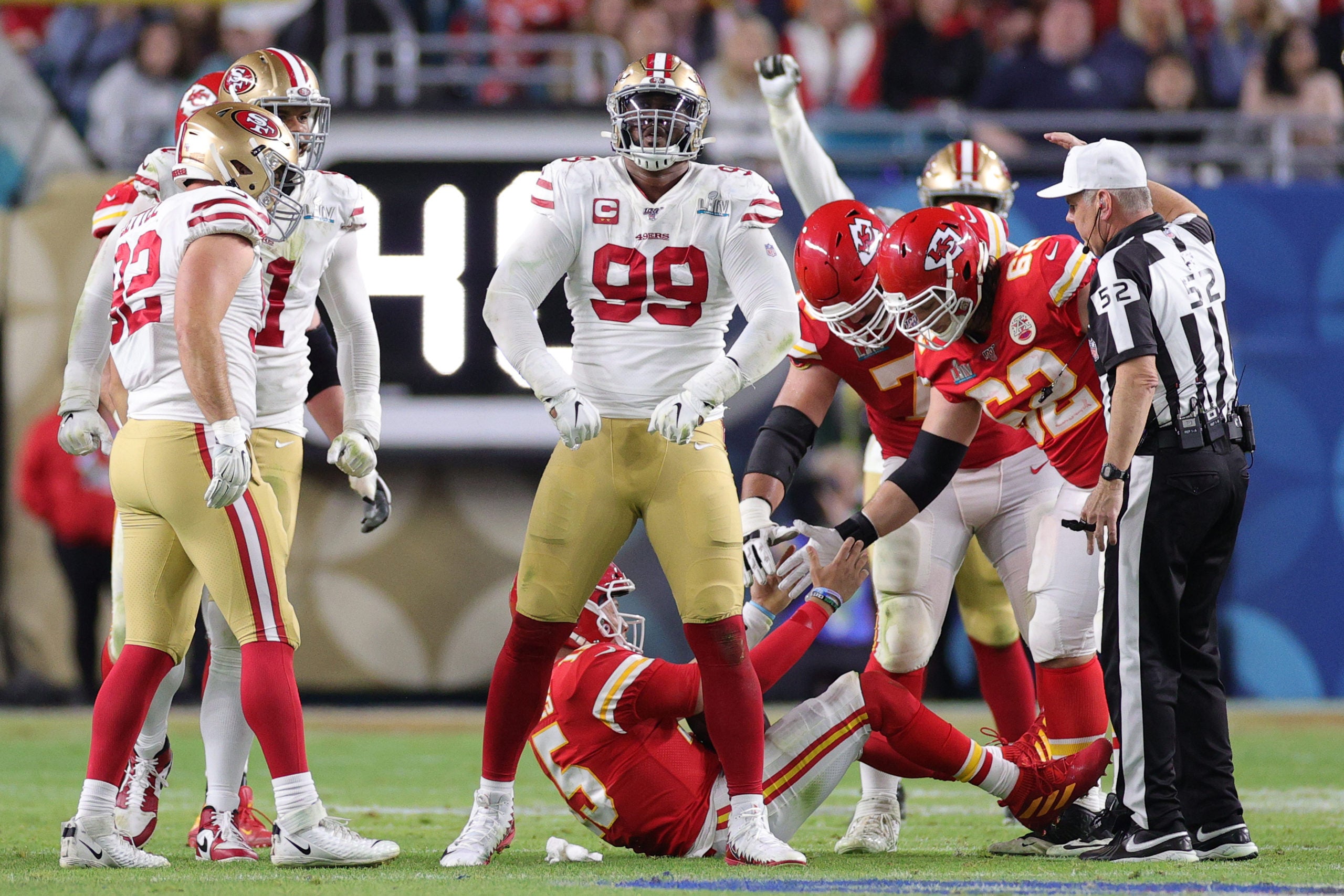 INDIANAPOLIS (WISH) — The Colts have traded their No. 13 pick in the first-round of the 2020 NFL draft to the San Francisco 49ers for All-Pro defensive tackle DeForest Buckner, source have told ESPN.

Buckner had agreed to a contract that pays him $21 million a year and makes him the second-highest paid defensive tackle in NFL history behind Aaron Donald. The deal can become official during the start of the league year on Wednesday.

Colts General Manager Chris Ballard at the recent NFL combine talked about a defensive line overhaul. “I am always going to be obsessed with the front. I mean I just believe that is how you win and have sustained success over time. I believe in building from inside out.”

News 8’s Charlie Cilfford says that by giving up the 13th overall pick for Buckner, Ballard makes it clear there either wasn’t legitimate interest from the Colts in the top quarterbacks in the draft or he didn’t feel they could jump into the mix via a trade.