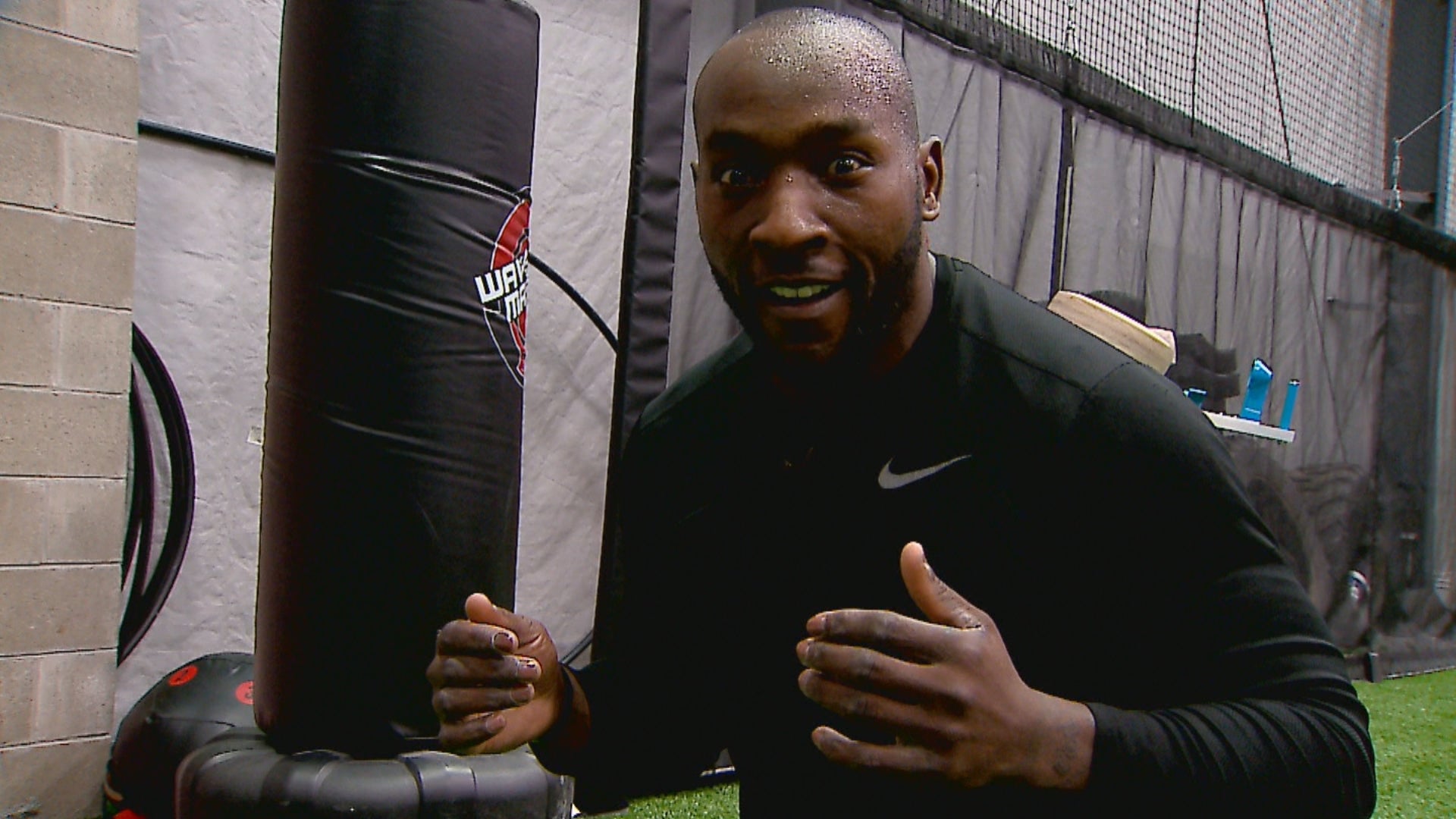 Forget the millage, the wear and tare on the tires, this baby is still running with the same juice you saw on Sunday’s for 14 seasons.

Robert Mathis, the Indianapolis Colts franchise leader with 123 sacks, is putting his pass rushing secrets out there. After two years with the Colts coaching staff, Mathis in March joined the sports performance team at Pro X Athlete for specialized training at Grand Park.

The football sector of Pro X, known as Gridiron Gang, just picked up a Hall of Fame talent.

“We are working with junior high, high school guys, college guys and the icing on the cake is the NFL guys,” Mathis said. “I can’t get away from it. The hatred for quarterbacks still burns.”

By stepping away from day-to-day coaching duties with the Colts, there are a couple winners. For one, Mathias’ kids will get to see their dad around the house more this upcoming season. Also, the Colts young defensive line wins, too. Now, no NFL rule can keep them away from No. 98 in the offseason.

“I am very excited, they (Colts pass rushers) have got training early,” Mathis said. “These high school and middle school kids are going to see a lot of their homegrown Colts here” at Grand Park.

Mathis’ main partner on the field at Pro X is fellow former Colts defensive lineman Dan Muir. Muir noticed the minute the five-time Pro Bowl player walked through the door that this guy is all in.

“When you bring someone like Rob (Mathis) in who has passion through the roof it just gets guys excited,” Muir said. “They come in and work hard, and it speaks on the field.”