Colts, Saturday mismanage clock at end of loss to Steelers 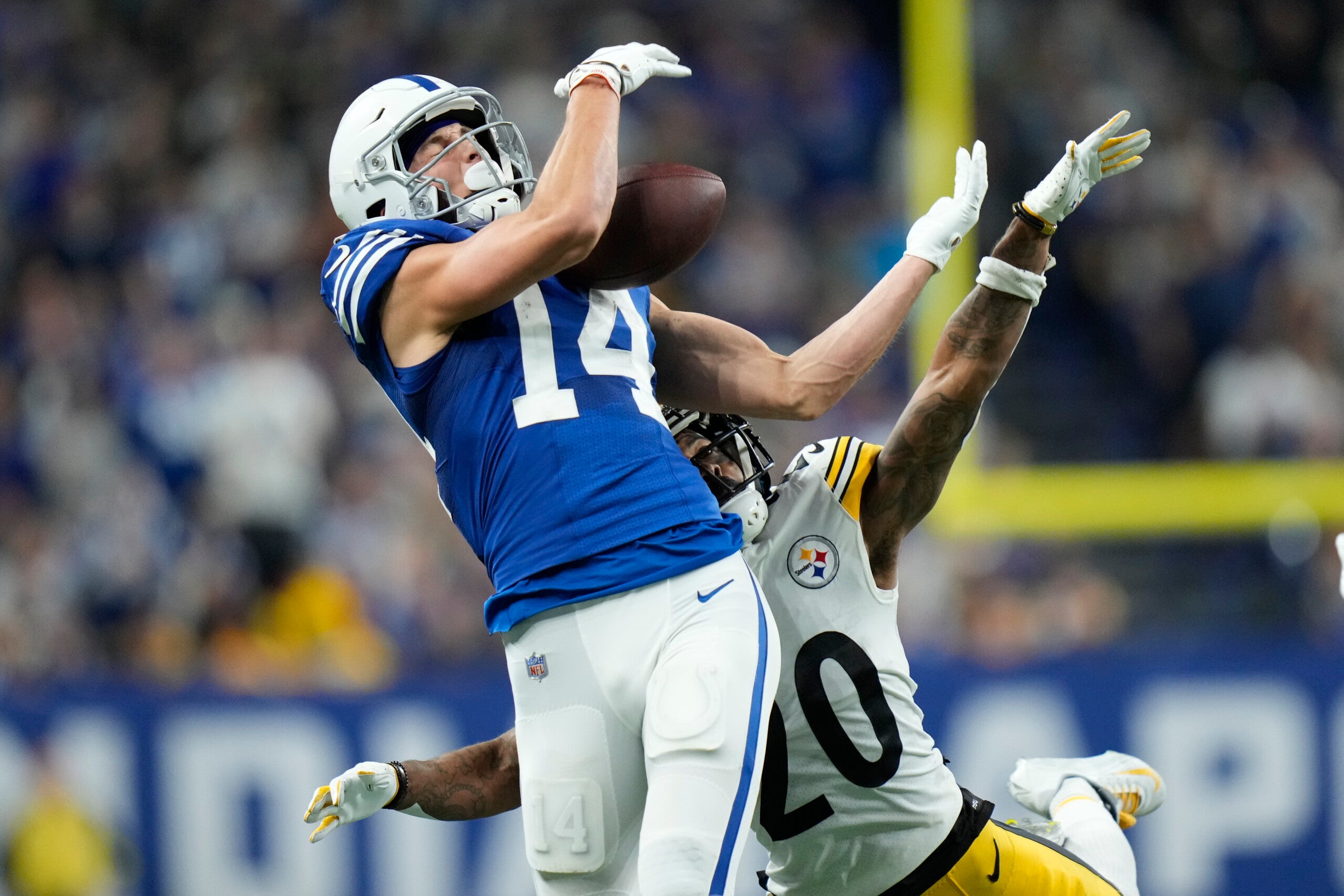 INDIANAPOLIS (AP) — The Colts had the ball and drove into Steelers territory late while trailing by seven.

But Indianapolis curiously allowed time to continue ticking off the clock, not using its first timeout until it faced a fourth down with 30 seconds left at the Pittsburgh 26-yard line.

That play resulted in an incomplete pass and the Steelers held on to win 24-17.

Interim coach Jeff Saturday says he didn’t feel as if his team was pressed for time and said they already had called plays they were confident would work. But the ticking clock put extra pressure on Indy and quarterback Matt Ryan.