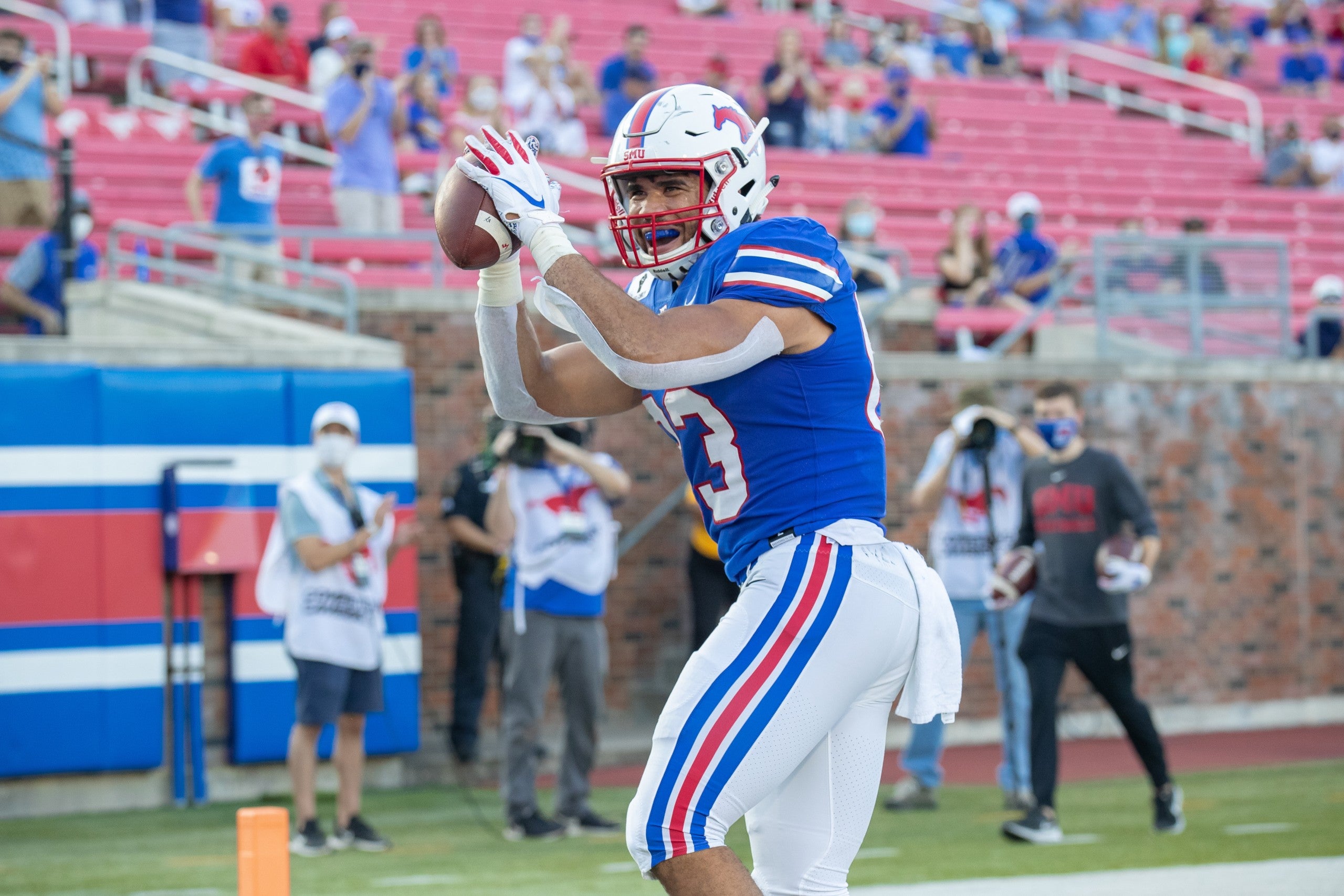 INDIANAPOLIS (WISH) — The Indianapolis Colts added another weapon for new quarterback Carson Wentz Saturday, taking tight end Kylen Granson in the fourth round and safety Shawn Davis in the fifth round.

Granson caught 78 passes for 1,257 yards and 14 touchdowns in his two seasons at Southern Methodist University. He started his college career at Rice before transferring to SMU.

The Austin, Texas, native was an All-AAC first team selection in 2020 after being named to the second team in 2019. His 14 receiving touchdowns are the most by a tight end in program history.

The Colts currently own two more picks, one in each of the final two rounds.