Hamilton is a 14-year-old Eagles superfan who is battling a rare condition that causes permanent muscle stiffness. He spent the past weekend in the Circle City reconnecting with his favorite player, which was arguably the highlight of the day from Week 6 in Lucas Oil Stadium.

There were plenty of highlights to pick from in Carson Wentz’s Week 6 performance, but none as special as this moment with No. 2.

Wentz said, “It’s kids like him that really remind me of the bigger picture, the role models that we can be, and the impact we can have as athletes. So, it was pretty special to see him on the sideline, and hopefully he enjoyed that one.”

Center Ryan Kelly added, “Having him on the sidelines, such a cool moment. I gave him a little fist bump before the game, and you could just tell that he just talked Carson. His eyes were so wide, and so obviously it was a good-luck charm since we got a big win. Giovanni, man, you’re awesome.”

Wentz and his A01 Foundation hosted the Hamilton family for what Giovanni described as the best weekend ever.

“We flew in and we went to the Pro-Shop, the Children’s Museum, and then, after it got dark out, we came here (to the stadium). I got to throw some touchdowns in the end zone right there. It feels like home,” Hamilton said.

The locker room described Giovanni as an inspiration, which is exactly how he still feels about his favorite quarterback, even if he’s in Indianapolis now.

“I’m really proud of him, for his perseverance with his ankles. You have to keep going. You have to keep fighting, then there’s going to be a reward at the end, like his 400 passing yards last week,” Hamilton said. 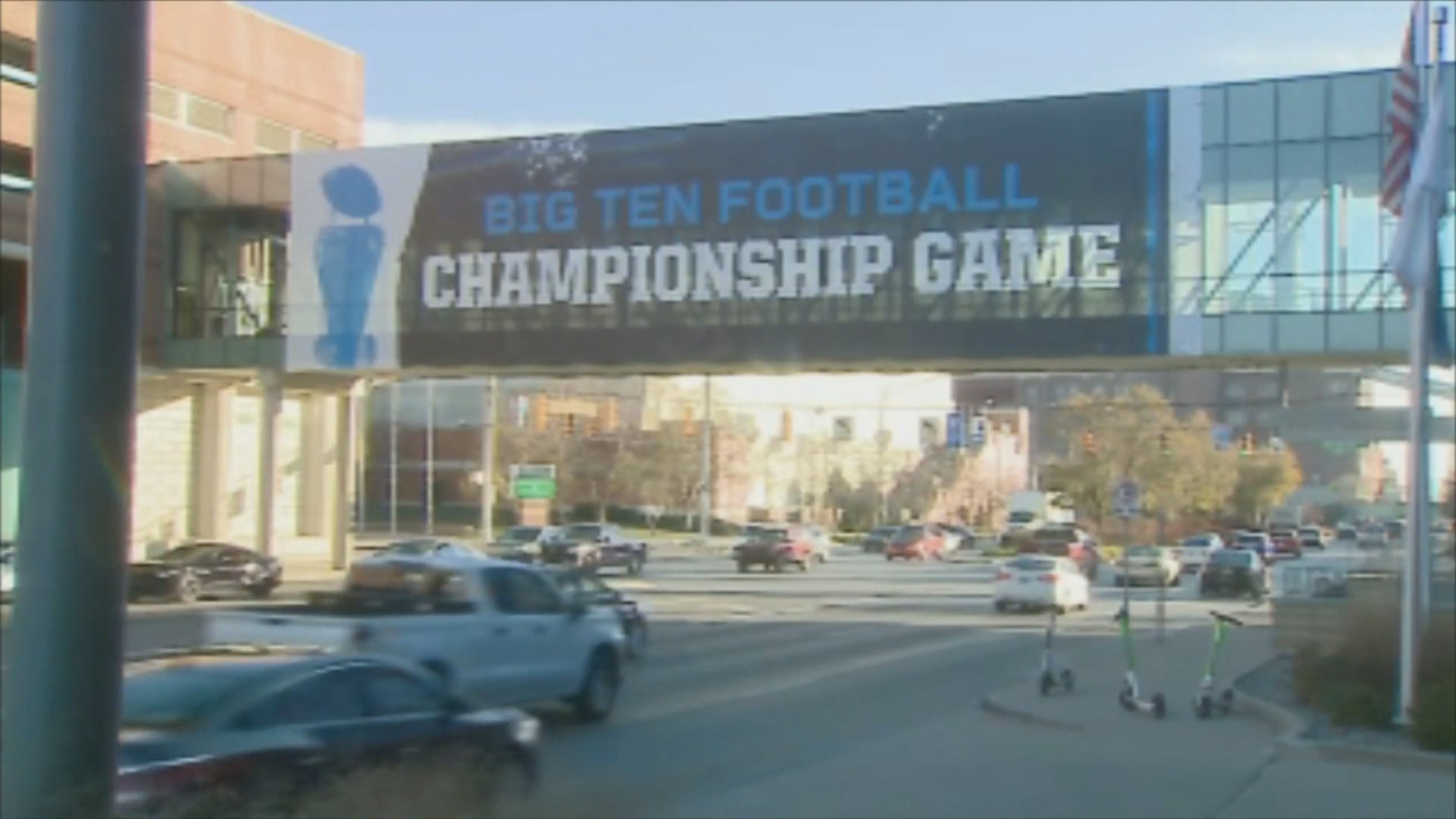