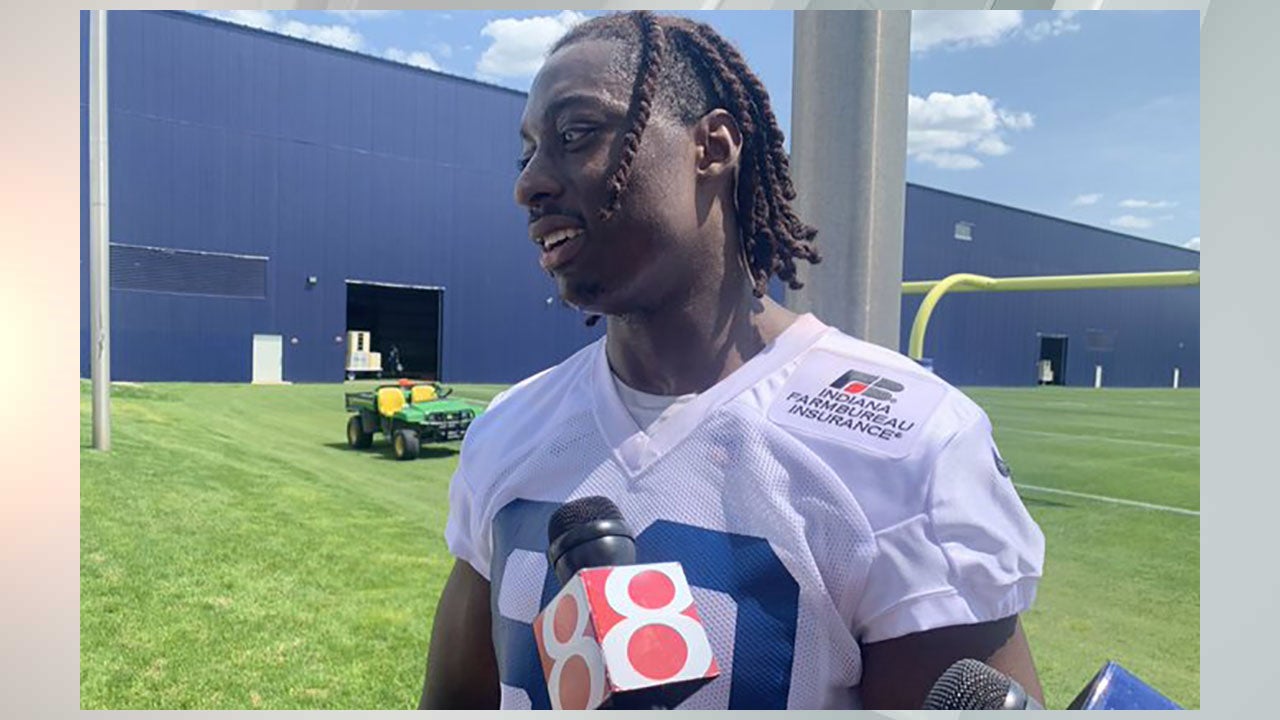 INDIANAPOLIS (WISH) — On Friday, the Colts 2022 draft picks, undrafted free agent signings, and rookie tryout invites were on the outdoor practice fields at the Colts complex for the first time.

Coach Frank Reich opened the rookie meeting Friday morning with a video message from former Colts center Jeff Saturday and Colts safety Antoine Bethea, who both earned their way to prominent roles with the organization despite being undrafted and selected in the sixth round respectively.

Here were early takeaways from the practice session which lasted just over an hour and a half Friday afternoon:

It appeared Alec Piece, who is wearing No. 14 this spring, was dealing with discomfort in his right leg throughout the practice session, meeting with Colts training staff members on multiple occasions before returning to drills. During the final stint of Friday afternoon’s session, Pierce jogged off the field with what Frank Reich later called a dehydration-related issue that is not a high cause for concern. While on the field, Pierce’s size and speed is obvious and the former standout from Cincinnati stood out from the pack of fellow rookie wide receivers.

Pair of rookie tight ends who look the part

Reich agreed that Jelani Woods (6-foot-7, 275 lbs) out of Virginia looks even larger in person, and his ability to create space was evident on Friday.

Woods confirmed that Quarterback Matt Ryan has already been reaching out, and for a Georgia native it is simply cool to be talking with the former Falcons star. Woods is sporting No. 80 this spring and Reich stressed that blocking ability will play a key role among the rookie tight ends this summer.

Outside of Woods, sixth-round pick Andrew Ogletree from Youngstown State stood out from a physicality standpoint.

The most amped-up rookie during the post-practice interview session was third-round offensive tackle selection Bernhard Raimann, who reiterated that following his predraft meeting with Colts Offensive Line Coach Chris Strausser, Indianapolis is the only place he wanted to be.

Raimann will be in the mix to earn the starting left tackle job, in what appears to be a three horse race with Matt Pryor and recent free agent addition Dennis Kelly. 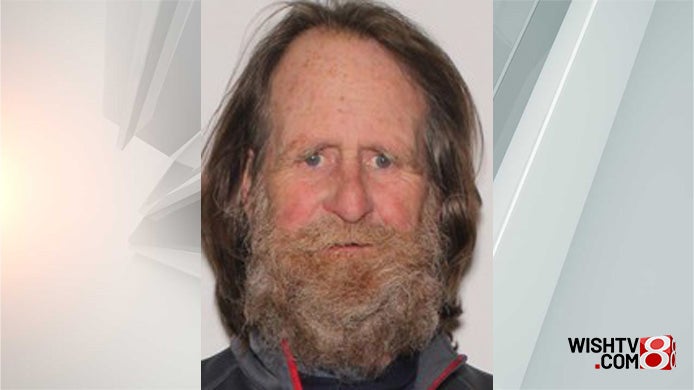 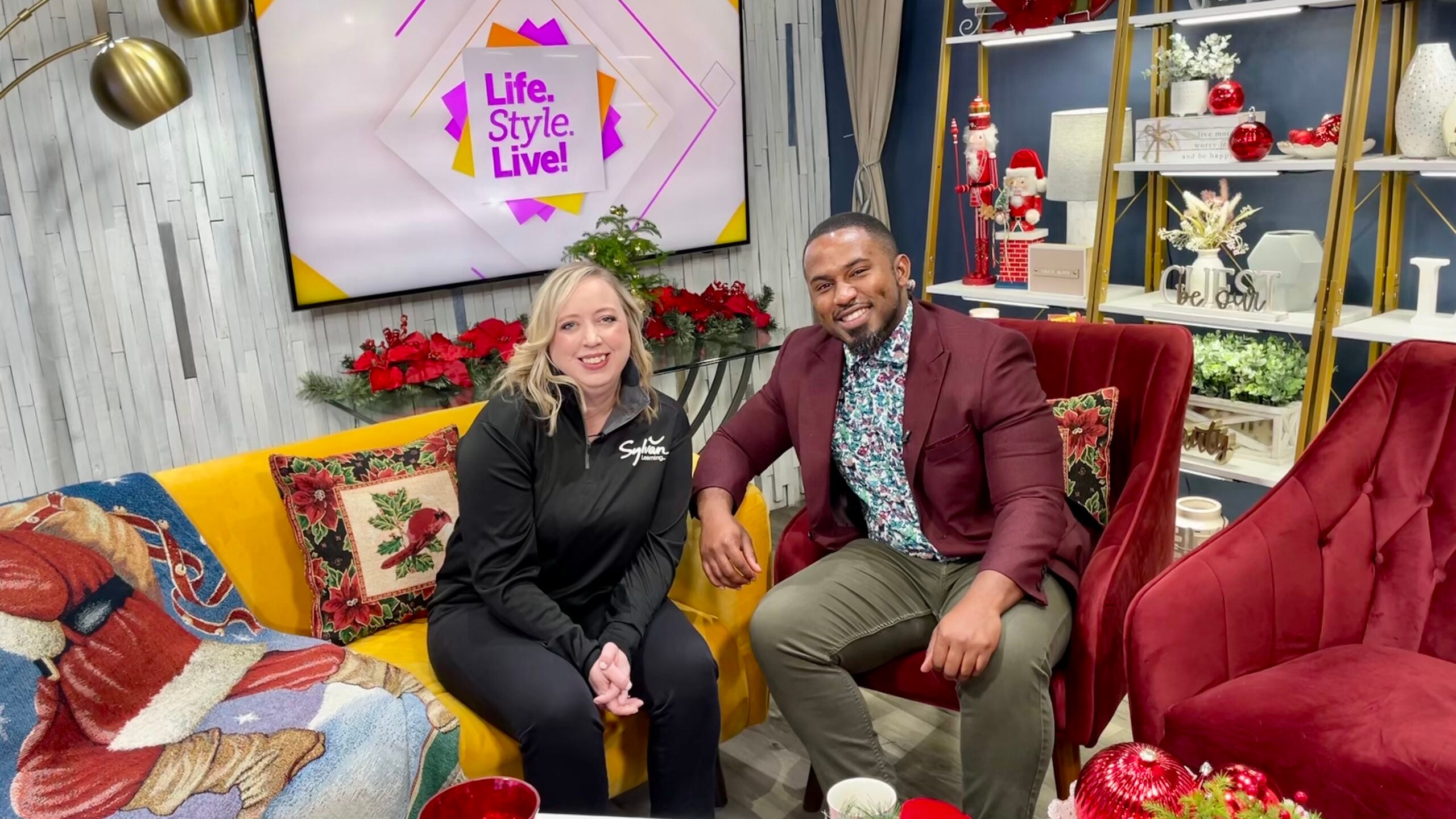