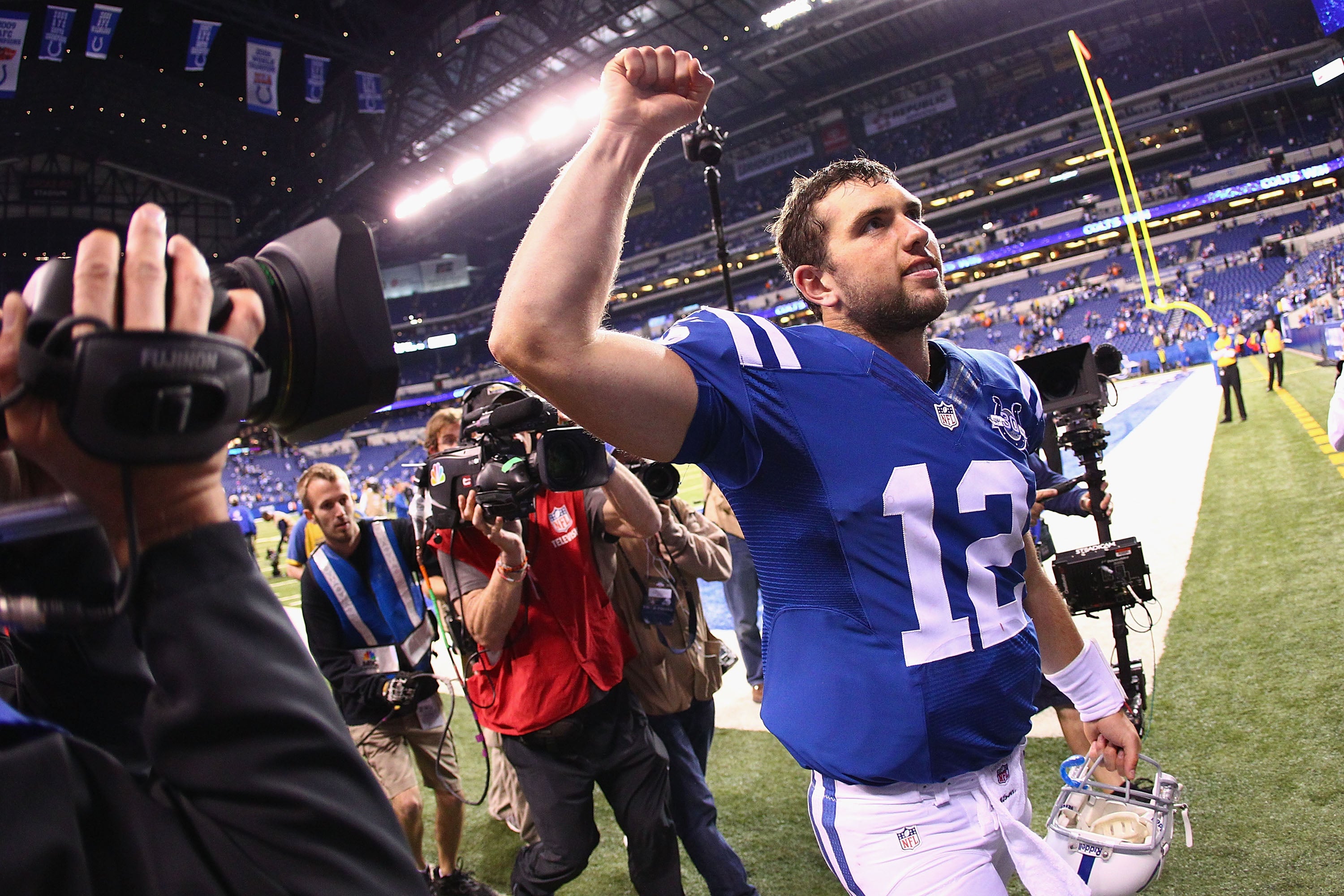 INDIANAPOLIS (WISH) — Two former Indianapolis Colts are among the 21 members of the College Football Hall of Fame’s class of 2022.

Quarterback Andrew Luck and safety Mike Doss are two of the 18 players in the class. Three coaches were named to the hall of fame as well.

Luck played at Stanford University from 2009-2011. He was a two-time Heisman Trophy runner-up and named Pac-12 Offensive Player of the Year twice.

In his final season at Stanford, Luck won the Maxwell and Walter Camp awards, given to the best player in the country by different organizations.

The Colts selected Luck with the first overall pick in the 2012 draft. He spent seven years in Indianapolis and led the team to the playoffs four times before retiring after the 2018 season.

Doss was a unanimous first team All-American in 2002, his fourth and final season in Columbus. He earned Big Ten Defensive Player of the Year honors while leading the Buckeyes to a perfect season and national championship.

He was drafted by the Colts in the second round of the 2003 draft and played four seasons with the team, winning the Super Bowl in the 2006 season.

(AP) — New College Football Hall of Fame inductee Andrew Luck returned to Lucas Oil Stadium for what is believed to be his first appearance at the Indianapolis Colts home field since he retired unexpectedly in August 2019.

Luck was one of 21 former players or coaches named as part of this year’s Hall of Fame class earlier in the day.

The two-time Heisman Trophy runner-up looked much thinner than he did when playing for the Colts from 2012-18. He was the No. 1 overall draft pick in 2012 and replaced Peyton Manning as the Colts starter.

When word leaked of Luck’s retirement near the end of a preseason game, Indy fans began booing. After the game, Luck made made his official retirement announcement — a little sooner than he had planned.