Former Colts RB Eric Dickerson to NYT: ‘I know I do’ have CTE 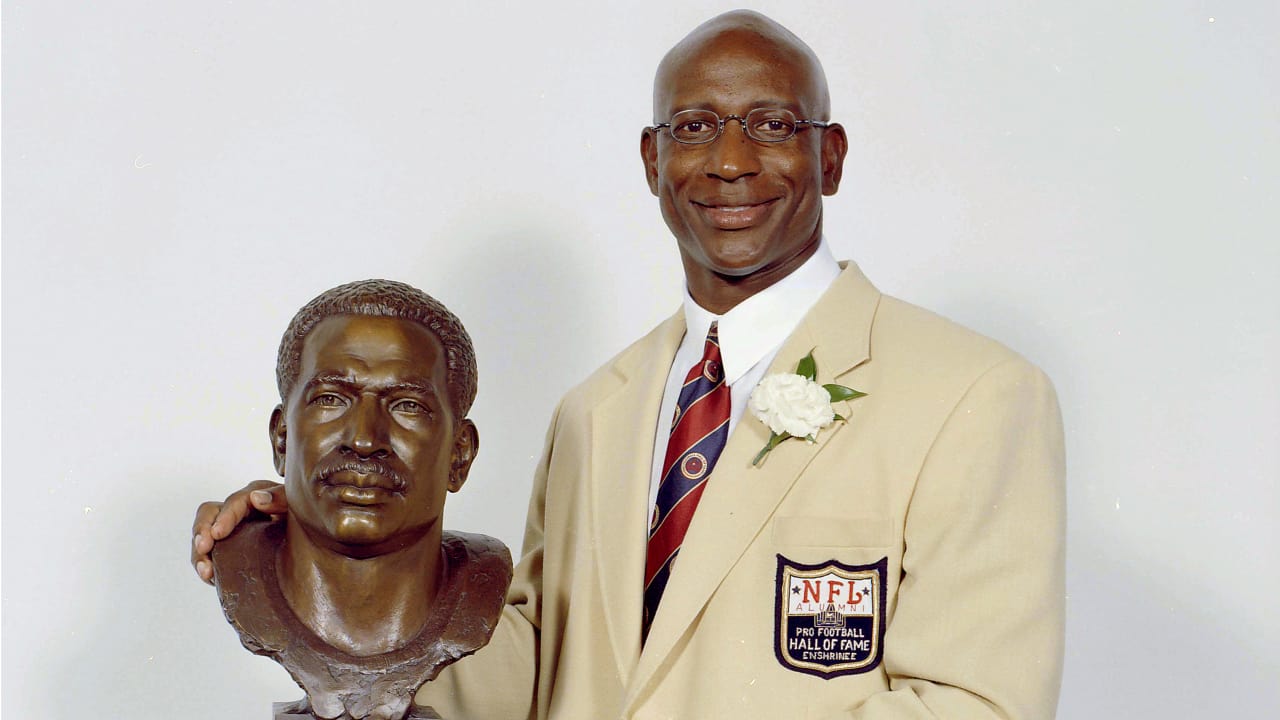 INDIANAPOLIS (WISH) — Former Indianapolis Colts star and Hall of Fame running back Eric Dickerson gave a powerful assessment of the toll football has taken on him in an interview with The New York Times released Wednesday.

Dickerson, 61, spoke with The New York Times over the phone prior to the release of his book, “Watch My Smoke,” on Jan. 18. In the interview, he said he believes he has chronic traumatic encephalopathy. CTE is a brain degeneration condition caused by repeated blows to the head.

“People ask would I do it all over again if I knew what would happen. Yeah, I would do it and I’d do it for one reason: My mom. I’d do it for Viola Dickerson. It gave my mother and my family a life they never would have had. And me, too.”

“I mean, I’m sure. I know I do, some form of it. Not advanced yet. But sometimes I have a short fuse and sometimes I don’t. Something small, like a guy blows a horn at me, and man, my insides go ballistic. I mean, I’ll go crazy. Like, crazy crazy. We guys talk about that, how you have that short fuse. That’s the football, the aggressiveness.”

“If he wants to play, would I let him play? Yeah, probably. I would. I wouldn’t want to stop him. But I want to give him everything he has to work with to know how dangerous that sport is.”

Dickerson has been in the Pro Football Hall of Fame since 1999. He played on three NFL teams, including the Indianapolis Colts from 1987-1991, and in college at Southern Methodist. He was named to the National Football Foundation’s College Hall of Fame in 2020. He played high school football at Sealy, Texas, High School. He was born in Sealy in 1960.