INDIANAPOLIS (WISH) — Eleven days ahead of the Indianapolis Colts 2020 season opener Sept. 13 in Jacksonville, the message is loud and clear at the Colts Complex: Philip Rivers keep firing it.

It is clear Colts third-year Head Coach Frank Reich is loving every minute of the reunion with one of the most unique throwing motions and characters in NFL history.

For Rivers, a chance to team up again with one of the NFL’s top quarterback minds was enough reason to move his family of 11 across the country after 16 seasons with the Chargers.

“You guys have gotten to know Frank enough to appreciate that. He’s a man who always wants to improve and always wants to grow as a person and as a coach,” Rivers said. “That being said, he’s definitely not the same as he was from five years ago because he’s improved and he’s better.”

No organized team activities? Forget the preseason games? No problem.

Rivers and his offense are clicking. From cadences with the NFL’s new highest-paid center, Ryan Kelly to picking up nonverbal cues with four-time pro bowl Wide Receiver T.Y. Hiltonm this summer has looked clean with No. 17 in command.

How, exactly, is the new guy already so dialed in?

“I feel like every time I talked to him, he is like a sixth-grade kid ready to play his first day of football,” Colts Left Tackle Anthony Castonzo said. “That guys loves football more than I think anybody I’ve ever been around. He had a group chat going with us offensive linemen in the offseason, it was funny, he likes to do the voice messages so we would have like a two-minute voice message of him talking about how hyped he is for the season.”

With River’s running game solidified with Marlon Mack, Jonathan Taylor and Nyhiem Hines, Hilton is penciling himself in for a monster 2020 season.

It appears Rivers is providing a much needed second wind to the speedster, who enters the final year of his contract in Indianapolis.

“He likes throwing to soft spots and I like finding the soft spots. In reality, we’re kind of like a perfect match. As long as he continues to do that, find the soft spots in the defense and he is able to get it to me and let me work, the sky is the limit for us.”

“I kind of mentioned to him, ‘If we keep going like this, we’re going to be tough to stop,’” Rivers said. “A receiver of his caliber on the field is certainly a big plus.”

If can Rivers revive the Colts passing game, this fun ride is only just beginning.

All Indiana / 11 seconds ago 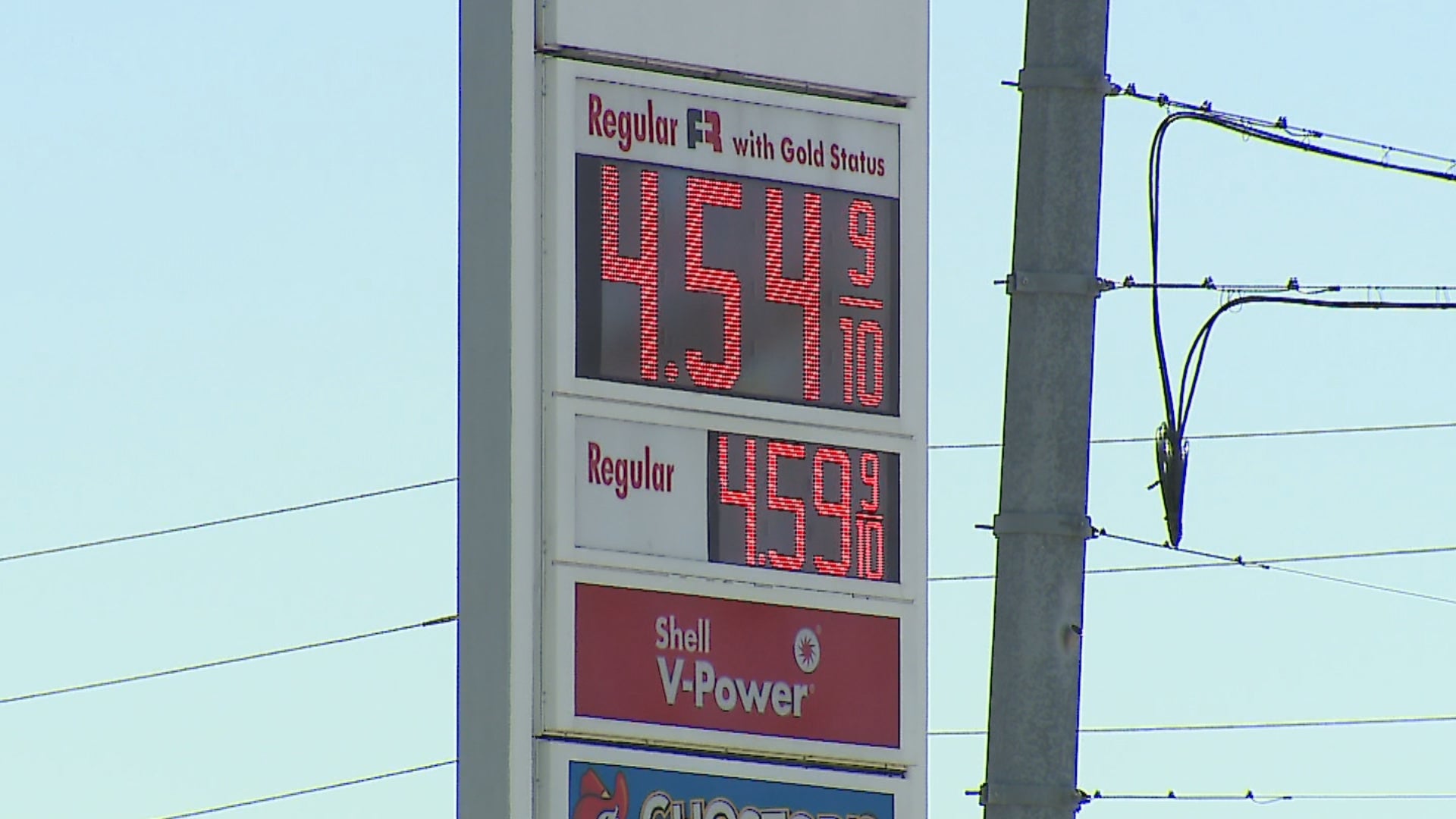 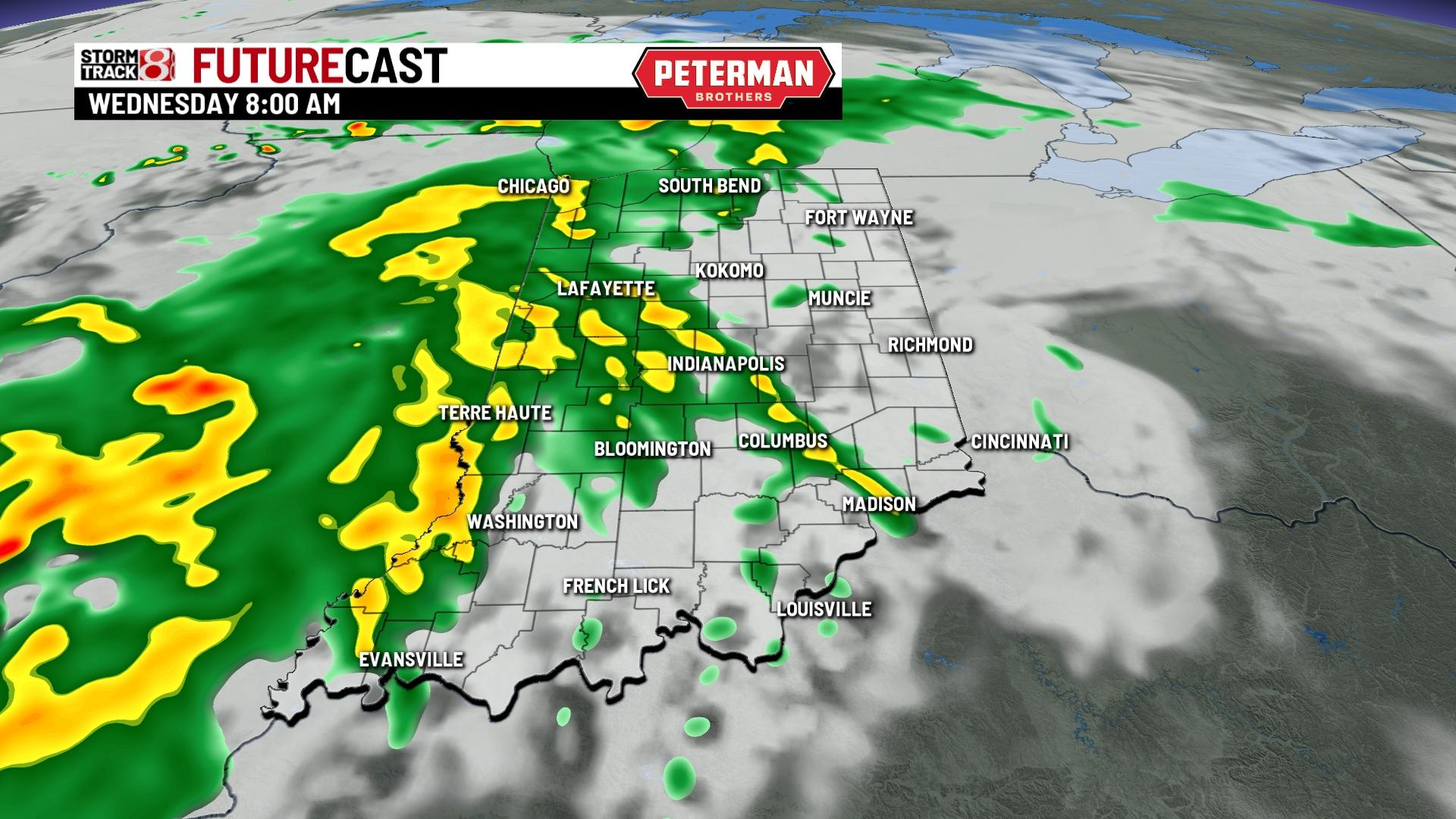 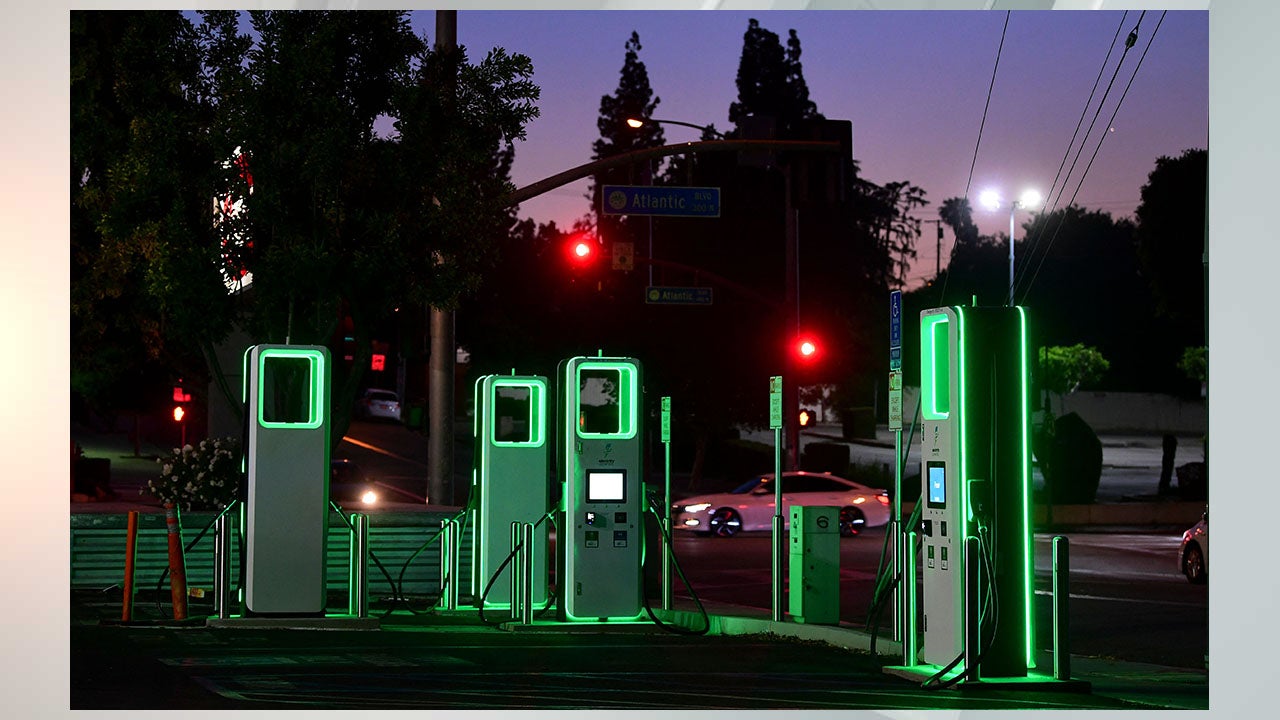