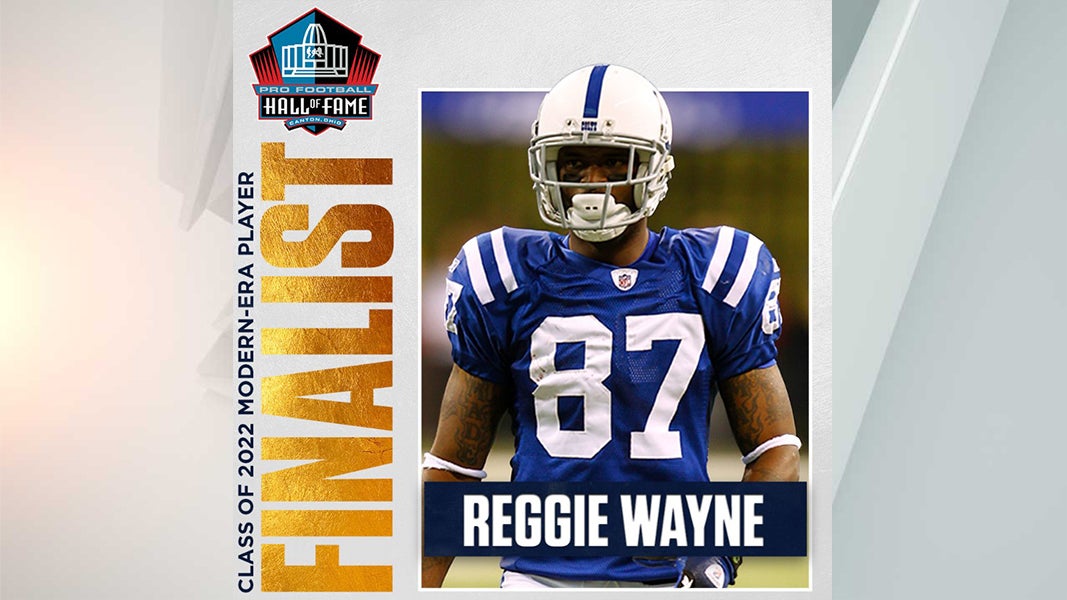 During his career, Wayne was selected for the Pro Bowl six times and was part of the 2007 Colts team that beat the Chicago Bears in Super Bowl XLI.

Wayne is among a group of 15 HOF finals, which was announced Thursday. The other finalists are: