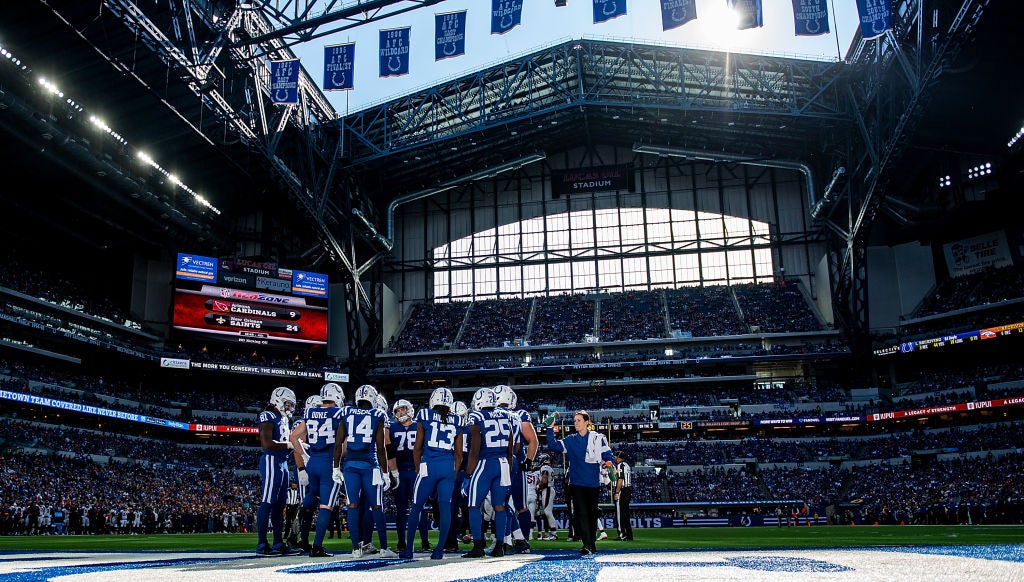 INDIANAPOLIS (WISH) — Fans of the Indianapolis Colts can snap up single-game tickets for 2022 home games at Lucas Oil Stadium starting at 11 a.m. Friday.

Along with annual home matchups against opponents from the AFC South, the Colts will host the Kansas City Chiefs in the home opener and the Pittsburgh Steelers and Los Angeles Chargers on “Monday Night Football.”

Tickets can be purchased through the team’s website or from Ticketmaster.