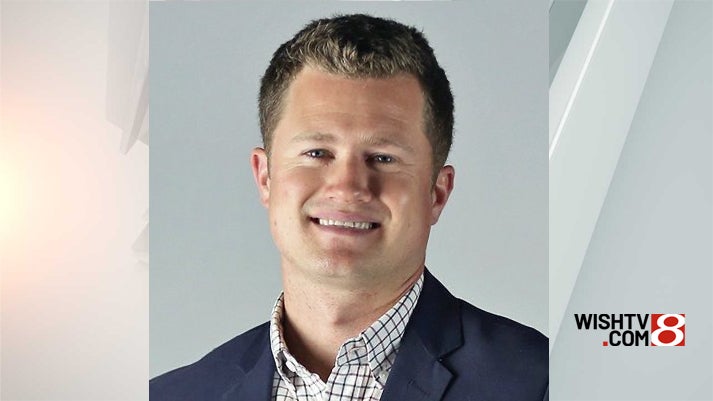 INDIANAPOLIS (WISH) – WISH-TV is proud to add Zak Keefer of The Athletic as Colts Insider to its in-depth Indianapolis Colts coverage this season. For years, Keefer has been a trusted source Colts fans turn to first for the latest news and insight on the Horseshoe.

During the season, Keefer will join Sports Director Anthony Calhoun every Monday at 5:40 p.m. on News 8 to break down the previous game. In addition, he will appear regularly with the Sports 8 on other programs, including the EMMY award-winning Countdown to Kickoff, the Colts Postgame Show and SportsLocker.

This is Keefer’s second year with The Athletic covering the Colts, after seven years with the Indianapolis Star. He is a graduate of Indiana University.

“I’m extremely excited to join the WISH-TV team for what will be an unforgettable Colts season, and among the most unusual NFL seasons in the league’s history,” Keefer said. “This is the best roster, top to bottom, Chris Ballard has put together. Let’s get to work.”