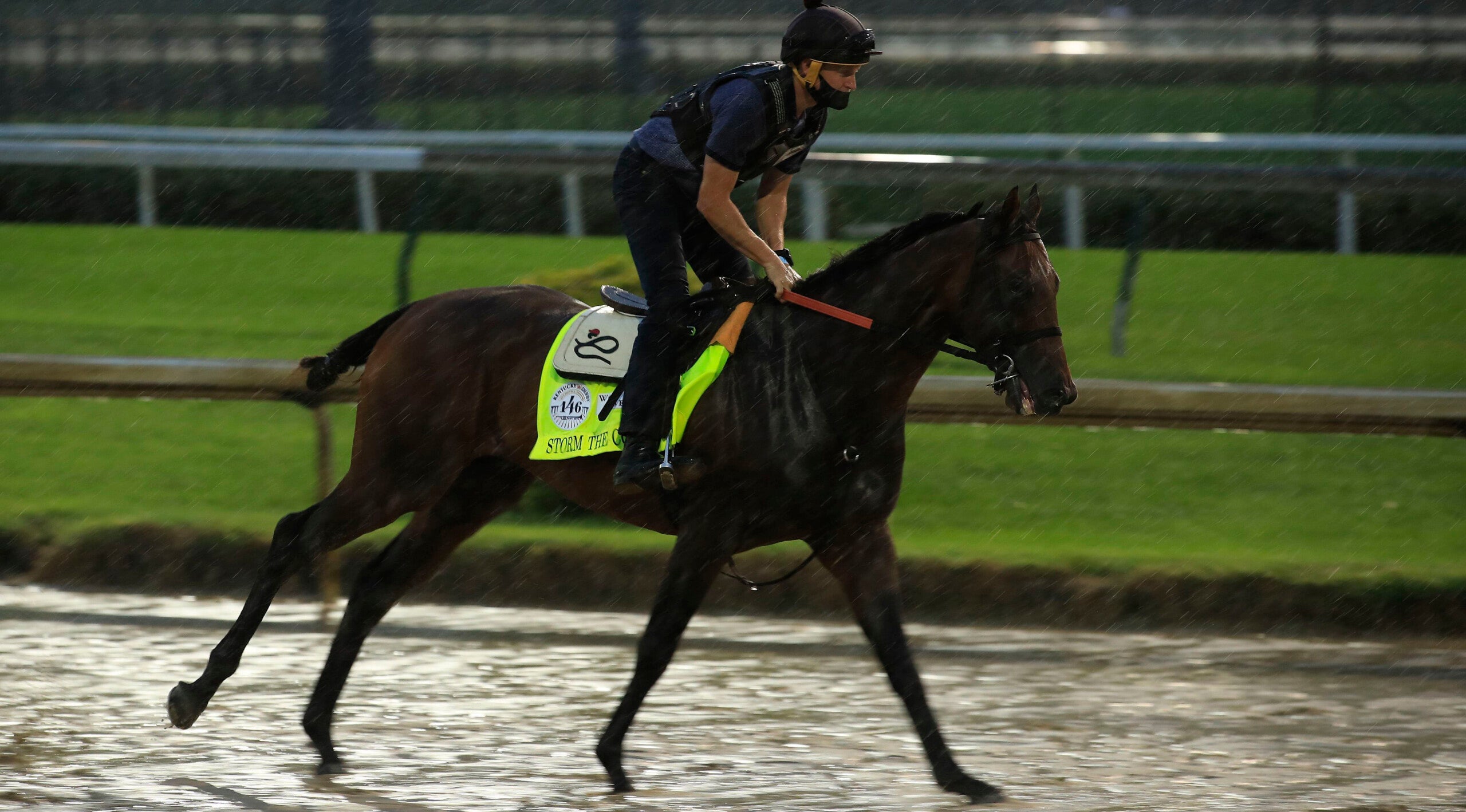 INDIANAPOLIS (WISH) — An Indianapolis native had a horse racing in the Kentucky Derby on Saturday night.

Storm the Court finished sixth. The horse won the 2019 Breeders’ Cup Juvenile at Santa Anita Park in California. Ryan Exline and Exline-Border Racing own the horse

Exline is a graduate of Southport High School and IUPUI.

He told News 8 on Saturday before the race in Louisville, Kentucky, “It’s a lot of Hoosier connections involved. You know, growing up and watching it and being so close, it was something I just hoped to go to someday. Never growing up in the south side of Indianapolis did I think I would have a horse here. So we are just trying hard to appreciate the day, appreciate the moment and the right. And we can look back and say we took part in a very unique and special running of the Kentucky Derby.”

No fans are allowed at this year’s race. Exline says it’s strange, but probably means less stress on the horses.

Shortly before the race, Storm the Court had 27 to 1 odds to win. The horse named Authentic won the race.