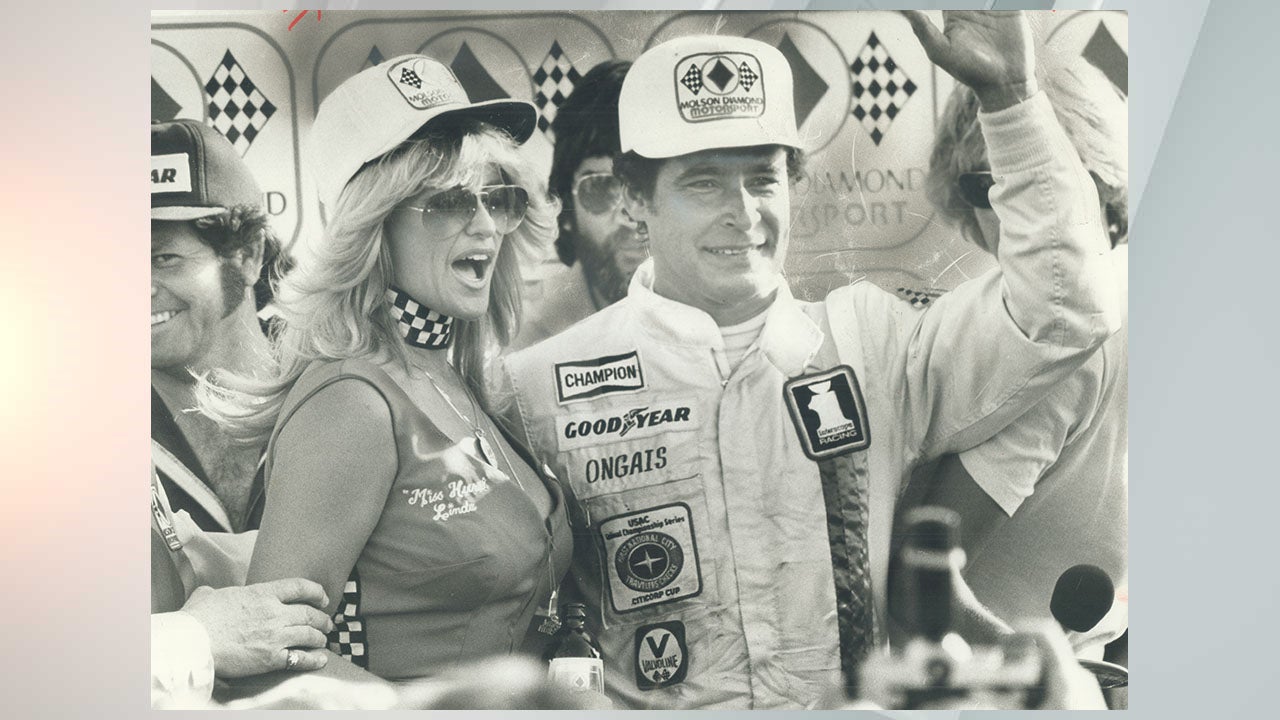 INDIANAPOLIS (WISH) — Danny Ongais, who started in 11 Indianapolis 500 races from 1977 to 1996, died Saturday of congestive heart complications, the Indianapolis Motor Speedway announced Monday. He was 79.

“The Flyin’ Hawaiian” was born in Kahului, and is the only native of Hawaii to start in the race, said a news release from the speedway.

He began his career in drag racing in the 1960s.

He may be best remembered for being “on the gas,” a play on his driving style and the pronunciation of his name, and for surviving some violent crashes. In the 1981 Indianapolis 500, he was injured in a head-on crash that caused him to miss the rest of the racing season to recover. He missed the 1987 race after crashing in practice and suffering a concussion.

His best finish was fourth place in the 1979 race.

In his last race in 1996, he finished seventh. In that year, pole sitter Scott Brayton was killed in a practice crash after qualifications, and Ongais drove Brayton’s car, starting in the 33rd position.