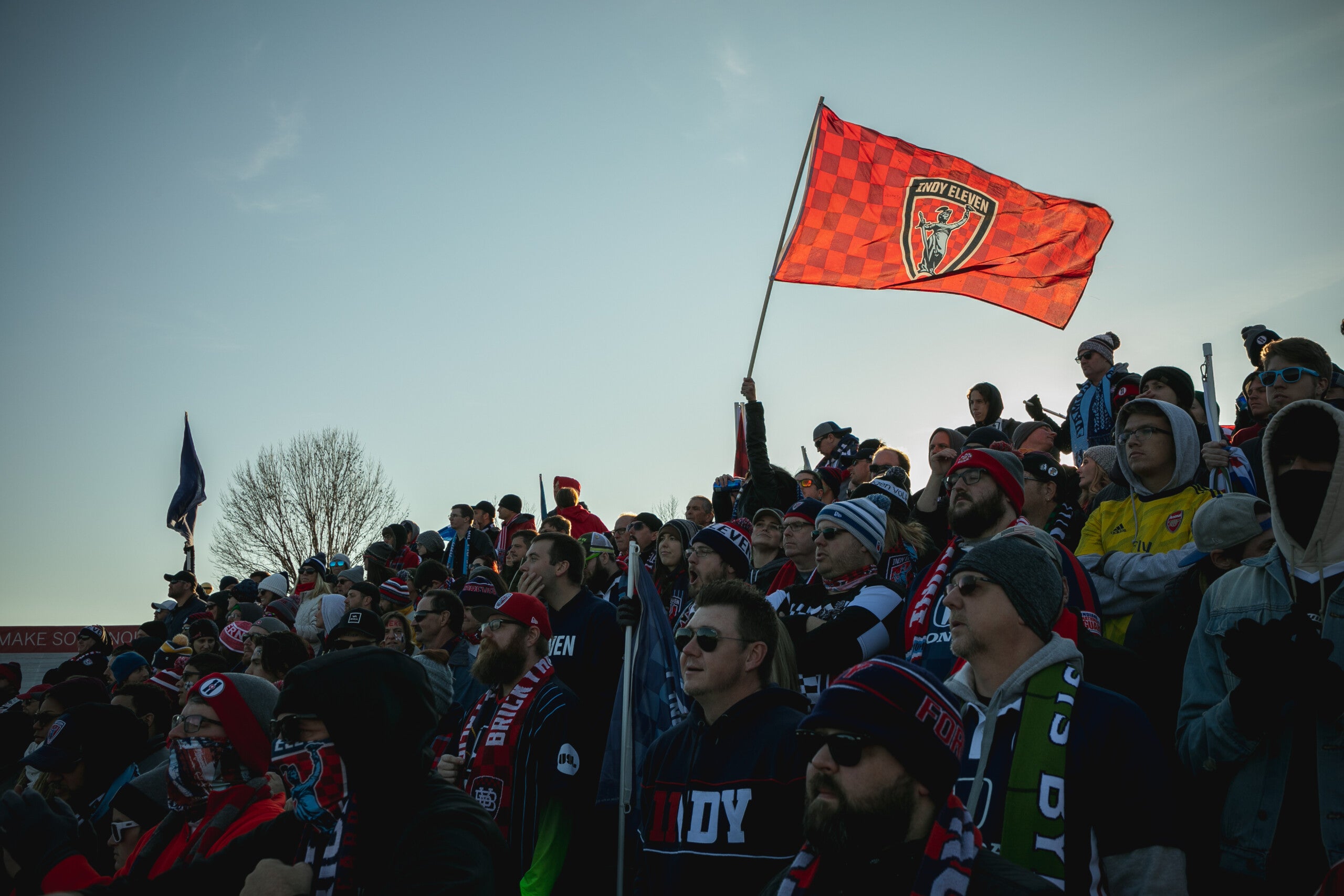 INDIANAPOLIS (WISH) — The Boys in Blue are (almost) back in town!

The Indy Eleven will begin its 17-game regular season home slate on April 1, when the Boys in Blue will welcome Las Vegas Lights FC to IUPUI’s Michael A. Caroll Stadium.

The April Fool’s Day game will mark the first-ever meeting between the two clubs, both of which debuted in the USL Championship in 2018.

“This will be a different version of the Indy Eleven fans saw last season, and I fully expect our supporters will be eager to get behind these Boys in Blue from the jump,” Mark Lowry, head coach of the Indy Eleven, said in a statement Wednesday.

Lowry’s squad went 9-6-2 at Caroll Stadium in 2022 in his first season at the helm in Indy, including five wins in its last six home outings.

“Last year we showed glimpses of turning ‘The Mike’ into the fortress we know it can be. Getting even more wins at home is imperative to our expectation to compete for trophies in 2023, and I look forward to our fans and players feeding off each other’s energy and intensity every time out at Carroll starting on April 1,” Lowry said.

Tickets for the home opener are expected to go on sale on Wednesday, Feb. Until then, fans can secure their seats for the April 1 match by buying a 2023 season ticket membership, a premium hospitality package, or specially-priced group tickets for parties of 10 or more.

The Boys in Blue will open the 2023 season on the road, visiting the Tampa Bay Rowdies on March 11 and Detroit City FC on March 26.

The full 2023 USL Championship schedule will be announced on Jan. 9.