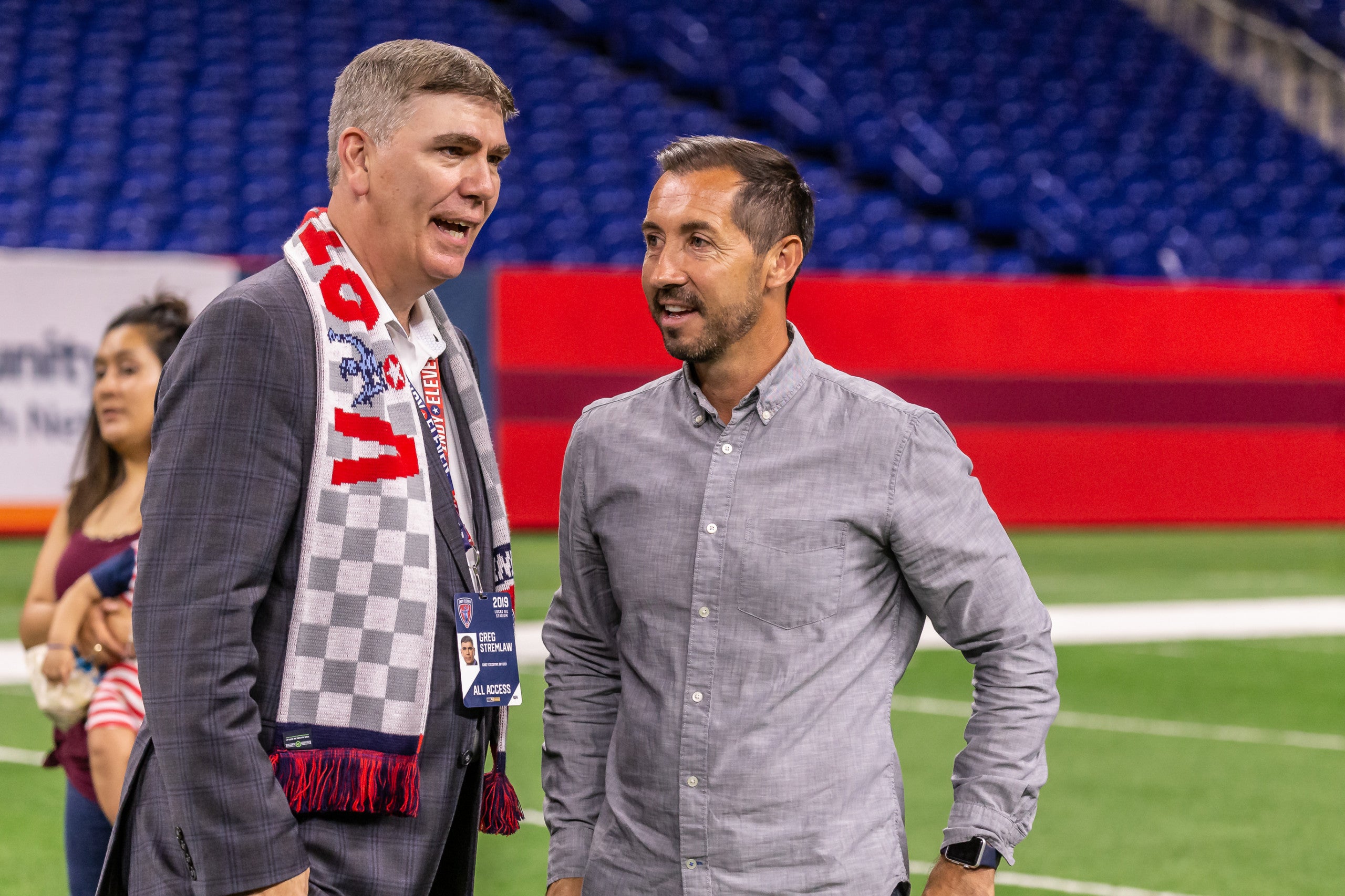 For the past four months, one voice in Indianapolis worked inside some of the most important meetings in all of sports.

“There were five of us that were appointed from the sport of soccer nationally to a national COVID-19 task force,” Indy Eleven President Greg Stremlaw recently told WISH-TV. “[It’s been] a lot of interaction and liaisoning with the heads of the other leagues — the NBA, NHL and NFL.”

Since the beginning, it has been Stremlaw helping lead the United Soccer League’s restart.

The compromise between the league and its players? Cut the regular season by more than half, but keep the championship trophy legitimate.

“The feeling was those 16 matches would get us to that integrity standpoint, which is really important to the clubs around the country,” Stremlaw said. “I think [with] 2020, there’s overall a proverbial asterisks next to it as a year for everything that has gone on.”

With the resumption of USL regular season set for July 11th, the current COVID-19 guidelines in downtown Indianapolis align well with the Indy Eleven’s plan to allow fans at home matches this summer.

In fact, the club announced Thursday morning it plans to allow a limited number of supporters to the home opener on July 11 vs. St. Louis FC.

Behind the scenes, Lucas Oil Stadium is currently being outfitted with key changes related to the pandemic.

“Temperature checks going on in the venue, staggered entry and exit times,” Stremlaw explained. “Plexiglass and infrastructure improvements throughout Lucas Oil Stadium including touch-less washrooms and all sorts of things that have been done during COVID-19.”

“I actually think Lucas Oil Stadium will be the safest place in Indiana,” he said.

The Brickyard Battalion knows this too: the “Boys in Blue” are stacked.

“We only have one objective,” Stremlaw said. “There is only one spot we want to be. We have every intention to win it all and we don’t plan to stop until we do.”

Stremlaw’s vision is simple: Stay safe, and give Eleven fans the celebration they need in 2020.