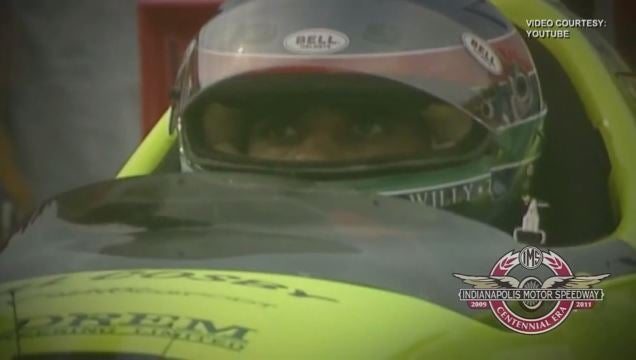 INDIANAPOLIS (WISH) — The year was 1991 and it was a moment that would change the landscape of the Indianapolis 500.

Willy T. Ribbs became the first African-American to race in the Indianapolis 500. Ribbs only finished 32nd that year, but his impact goes beyond racing.

“A few people in life have the opportunity to be a history maker. Jackie Robinson was one and there have been many others, [like] Arthur Ashe. There has been great history makers in this country. I was fortunate enough to be one of them. But ultimately you want to win and that’s why I was there.” said Ribbs.

The 100th running of the Indy 500 will be the 25th anniversary of his historical run. Being the first African American to race in the Indy 500 did bring some challenges. Ribbs dealt with racism and controversy but he never lost focus on why he was there.

“I dealt with it. We did what we had to do, as far as the challenges, the challenges it took. And the racing part was the easy part. It was the behind the scenes and getting the support and having the opportunity, that’s the toughest part,” said Ribbs

Ribbs only participated in the 500 twice and never had much success but just getting there was an accomplishment in itself.

“I was really happy and I was happy for all of those that supported me for the years that it took to get me there and my family and my friends and all my supporters. Some were crying, I was spraying champagne all over them,” said Ribbs.

Ribbs is one of just two African Americans to participate in the Indy 500. George Mack drove in the race in 2002.

We Stand Together / 47 mins ago